Tennessee man, 33, accused of raping 3 children he was babysitting

ELIZABETHTON, Tenn. — A Tennessee man has allegedly admitted to police that he raped three children he babysat back in 2013, according to multiple reports.

CBS affiliate WJHL reported the investigation into Brian Minnick, 33, began in 2018 after a referral from the state’s children’s services department.

One of the victims first told their father about the alleged crimes. The victims then told authorities about the assaults, and Minnick was tracked down in 2020.

Police said he “freely” gave investigators a statement and “admitted to sexual contact and penetration with all three juveniles.” 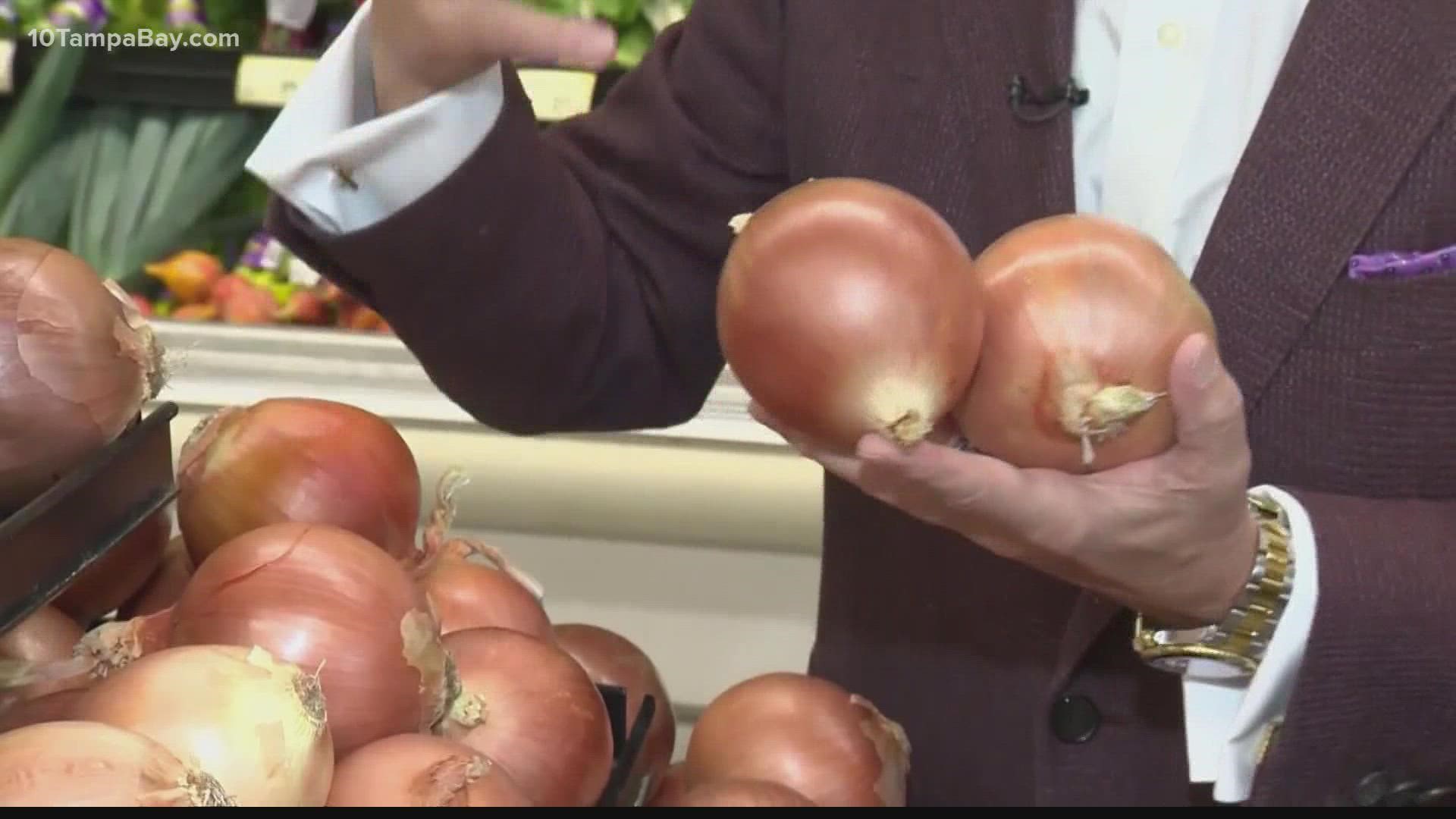