James Spears had been the primary controller of the conservatorship that controls Britney's life and money since 2008. 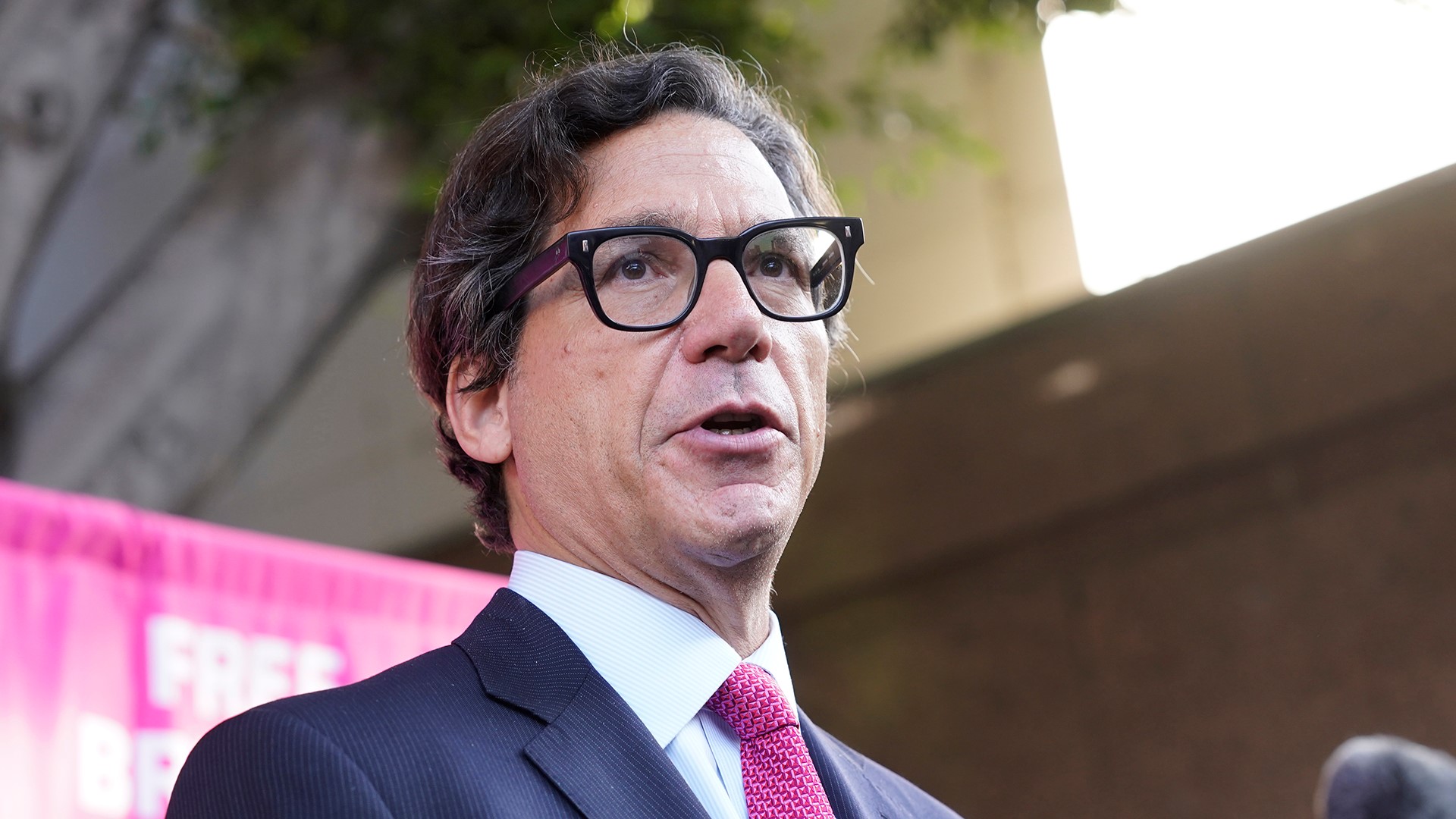 LOS ANGELES — In a major victory for Britney Spears, a judge on Wednesday suspended the singer's father from the conservatorship that has controlled her life and money for 13 years, saying the arrangement “reflects a toxic environment.”

Los Angeles Superior Court Judge Brenda Penny agreed with a petition from Spears and her attorney that James Spears needs to give up his role as conservator. The decision comes months after the pop star pleaded for her father's removal in dramatic court hearings.

“The current situation is untenable,” Penny said after hearing arguments from both sides. “It reflects a toxic environment which requires the suspension of James Spears.”

Britney Spears and her attorney, Mathew Rosengart, agreed that the conservatorship should end and said in court documents that James Spears’ removal was a necessary first step in “ending the Kafkaesque nightmare imposed upon her.”

Spears' attorney has been aggressively pushing for her father's ouster since moments after the judge allowed her to hire Rosengart in July.

Hours before the hearing, a major street outside the courthouse was closed to vehicles, allowing about 100 Spears supporters to march and host a rally where they shouted “Hey, hey, ho, ho, the conservatorship has got to go!” and other pro-Britney chants. As the crowd grew, fans sang Spears hits “Toxic” and “Baby One More Time,” and speakers described abusive conservatorships that had affected their families.

“We’re making making history right now,” said Martino Odeh, 27, who traveled from Phoenix to be at the courthouse. “And the fact that we could change a pop star’s life, who has been robbed of her rights for 13 years, is crazy. It’s monumental.”

Rosengart said in another filing this week that James Spears “crossed unfathomable lines” by engaging in illegal surveillance of her, including communications with her lawyer, as reported in “Controlling Britney Spears," a documentary from The New York Times and the FX network, one of two dueling documentaries released on the eve of the hearing.

Britney Spears was also engaged to her longtime boyfriend, Sam Asghari, earlier this month, which means putting together a prenuptial agreement that her father should not be involved in, her court filings said.

Jodi Montgomery, a court-appointed professional, now acts as conservator of Britney Spears' person, and Rosengart said in court documents that Montgomery also consents to ending the conservatorship so long as it can be done safely and smoothly.

James Spears has denied acting in anything but his daughter's best interest. He has said in court papers that he does not know of “a single medical professional nor the report of a single probate investigator” that concluded that his presence as conservator was harming his daughter or that he should be replaced.

The conservatorship was established in 2008 when Britney Spears’ began to have public mental struggles as hordes of paparazzi aggressively followed her everywhere and she lost custody of her children.