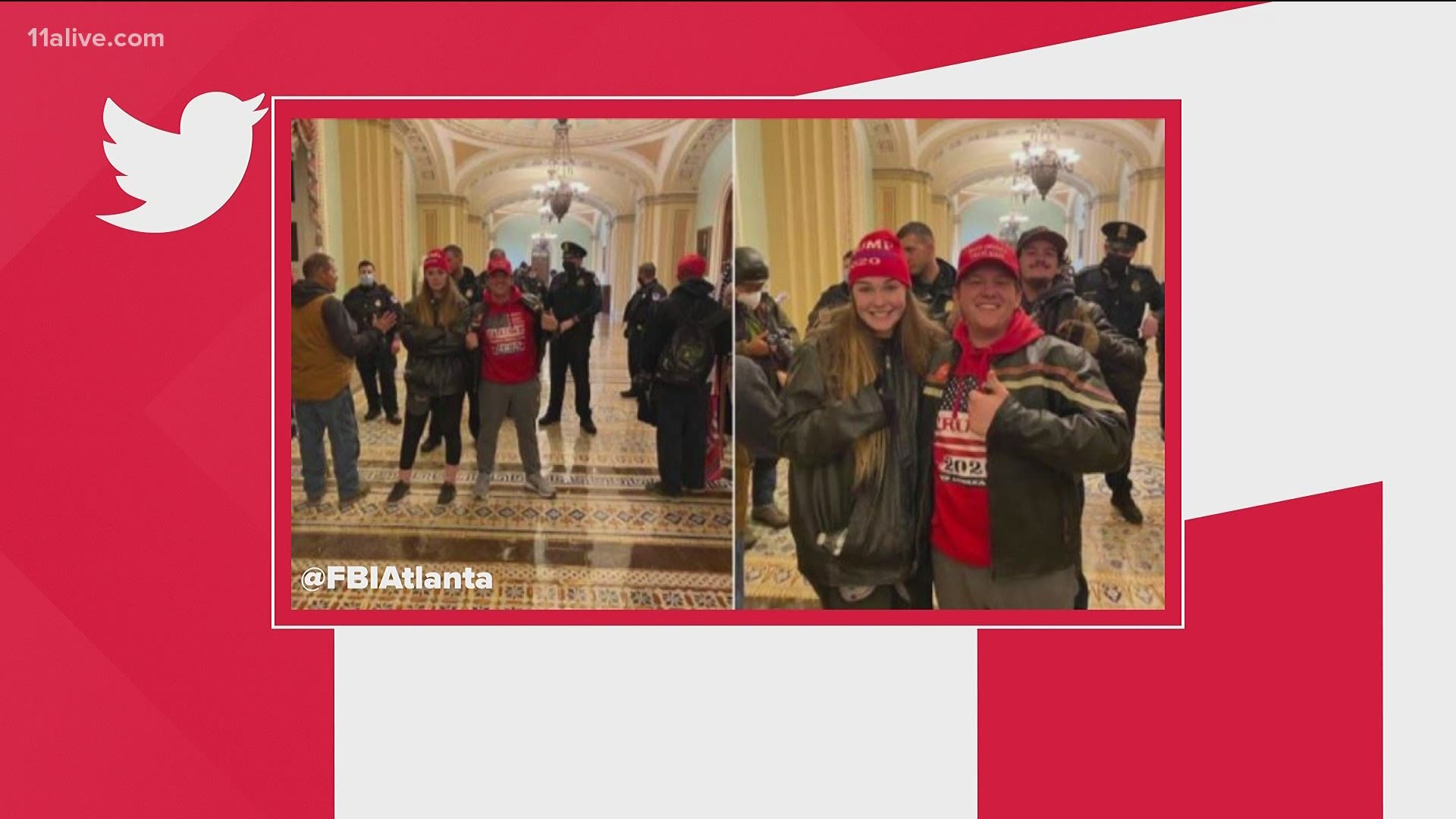 A California man charged with joining anti-government extremists in rioting at the U.S. Capitol told the IRS last year that he formed a charity called the American Phoenix Project to defend "human and civil rights" and educate the public about vaccines.

Instead, Alan Hostetter used his tax-exempt nonprofit as a platform to oppose COVID-19 lockdown restrictions, protest that the 2020 election was stolen from former President Donald Trump and advocate for violence against political opponents, according to an eight-count indictment secured by the U.S. Justice Department. He's already charged with conspiracy to stop the certification of Joe Biden's presidency, but Hostetter also could be in violation of IRS rules governing tax-exempt nonprofits, possibly compounding his serious legal troubles.

The IRS prohibits charities like Hostetter's from participating in any campaign activity for or against political candidates. In his May 2020 application to the IRS for tax-exempt status, Hostetter wrote that the American Phoenix Project would not directly or indirectly engage in political campaigns.

However, when the American Phoenix Project hosted a "Stop the Steal" rally in Huntington Beach, California, in December, Hostetter delivered a speech in which he called for a "reckoning" and said Trump must be sworn in for a second term.

"There must be long prison terms, while execution is the just punishment for the ringleaders of this coup," Hostetter said, according to his June 9 indictment.

As of Wednesday, the IRS listed American Phoenix Project as a tax-exempt organization. It also is registered with California regulators to operate as a charity.

Hostetter's attorney, Bilal Essayli, accused Justice Department prosecutors of pushing a "false narrative" by including the allegations about his client's use of the charity. Hostettler isn't charged with making any politically motivated threats or misusing the nonprofit, he noted.

"They throw in really inflammatory rhetoric that they never have to prove in court," Essayli said.

But a tax expert who reviewed the indictment says it appears to connect Hostetter's use of the taxpayer-subsidized American Phoenix Project, including messages that he posted on the nonprofit's Instagram account, to the Jan. 6-related crimes for which he is charged.

"I think it's fair to say and fairly objective to say we don't want taxpayer money to fund illegality," added Samuel Brunson, a tax law professor at Loyola University in Chicago.

An IRS spokesperson said privacy laws prevent the agency from commenting on individual organizations. A spokesperson for California Attorney General Rob Bonta's office wouldn't say whether its Charitable Trusts Section has received or investigated any complaints about the American Phoenix Project.

"To protect its integrity, we can't discuss potential or ongoing investigations," the spokesperson wrote in an email.

The FBI has linked dozens of people charged in the Jan. 6 riot at the Capitol to far-right extremist groups. Hostetter's organization may be the only one of the bunch that's authorized by the federal government to accept tax-deductible donations.

And the American Phoenix Project may not be the only tax-exempt group that challenged the 2020 election results: Defending the Republic, formed by former Trump lawyer Sidney Powell, describes itself as a nonprofit but isn't on the IRS list of tax-exempt organizations.

Hostetter, 56, of San Clemente, was arrested on June 10, along with five other men from California on charges that they conspired to stop Congress from certifying Biden's electoral victory. The indictment links four of his co-defendants to the Three Percenters, a wing of the militia movement.

"We are free Americans and in these streets, we will fight and we will bleed before we allow our freedom to be taken from us," Taylor said, according to the indictment.

In a video posted on his organization's YouTube channel less than a month after the election, Hostetter expressed his belief that votes for Trump had been "switched" to Biden and that "some people at the highest levels need to be made an example of with an execution or two or three," the indictment says.

Three days before the riot, Hostetter posted a message on the American Phoenix Project's Instagram account about a looming "battle."

"Things are going to come to a head in the U.S. in the next several days. Stay tuned!" he wrote.

After the riot, Hostetter posted a photo on the same account of himself and Taylor with rioters in the background. He called it "the 2021 version of 1776," the indictment says.

"That war lasted 8 years. We are just getting started," he wrote.

Brunson says it would be an "obvious and easy decision" for the IRS to revoke the American Phoenix Project's tax exemption if it finds that it has used its property for illegal purposes. Whether the group violated the IRS prohibition on political campaigning is a closer call in Brunson's judgment because the indictment accuses Hostetter of using it to support Trump after he lost the election.

Essayli accused prosecutors of trying to punish Hostetter for expressing his "strong political views" with free speech protected by the First Amendment.

"They have one narrative, a rhetoric in public, and then what they actually bring to court is totally different," the defense lawyer said.

In reports filed with the IRS and the California attorney general's office, the American Phoenix Project said it received $10,317 in contributions and spent a total of $53,342 in 2020. That includes $50,000 that it says it spent on a lawsuit challenging California Gov. Gavin Newsom's COVID-19 restrictions.

More than 480 people have charged with federal crimes related to the riots. While the case against Hostetter and his co-defendants is just beginning, federal prosecutors have started securing plea deals with some rioters. Authorities have brought similar conspiracy cases against members and associates of the Oath Keepers and Proud Boys extremist groups.