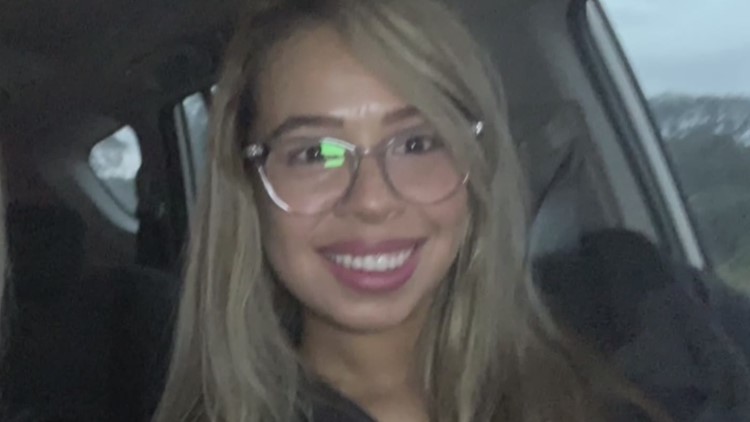 SAN JOSÉ, Costa Rica — She was on a trip to paradise, but Carla Stefaniak never returned home to Florida.

Her family last spoke with her on Nov. 27, 2018, and they reported her missing after she didn’t show up for a 1 p.m. flight the next day – on her 36th birthday. Police found Stefaniak’s body a week later – partially nude and buried in dirt -- just about a thousand feet from the Airbnb villa where she had been staying with her sister.

She had been stabbed to death.

Bizmarck Espinoza, a 32-year-old security guard who was staying a few doors down, was arrested and charged with homicidio simple – the US-equivalent of second-degree murder

Stefaniak’s family said four months later on Facebook prosecutors had upped the charges, and the trial began on Monday.

So, what can they expect in the courtroom?

According to the U.S. government’s Bureau of Justice Statistics, Costa Rica’s justice system is somewhat similar to the United States’, but there are some notable differences.

Just like in America, defendants in Costa Rica have an absolute right to representation. If a person accused of a crime can not afford an attorney, then one is provided to them for free.

But there’s no such thing as a jury.

In Costa Rica, a person’s innocence or guilt is determined by a three-judge panel. For minor crimes, just a single judge decides.

And the next step is where the U.S. and Costa Rican justice systems really head in different directions – punishments.

Prison sentences in Costa Rica are much less severe.

Delitos – felonies, in English – are punished by up to 25 years behind bars. Sentences can be combined for cases involving multiple crimes, but criminals cannot be sentenced to more than 50 years in prison.

There’s no limit In the United States.

‘Life without parole’ is common for people convicted of first-degree murder, but judges have handed down sentences that stretch far beyond the grave.

The LA Times reported in 1994 a judge concerned about criminals serving only portions of their sentences sent convicted serial child rapist Charles Scott Robinson to prison for 30,000 years.

Then, there’s the death penalty.

It’s been banned in Costa Rica since 1882, according to the New York Times.

RELATED: Florida puts the wrong people on death row more than any other state

As for the high-profile murder trial that's currently underway in Costa Rica – Prosecutors began laying out their case on Monday, and Telemundo reports the judges will hear from 14 witnesses before it's all over.

In a Wednesday morning Facebook post, the Stefaniak family said a housekeeper from the villa, who is a family friend of the defendant's, testified that Espinoza's mother told her he confessed to the crime.

Carla Stefaniak's father, Carlos Caicedo, will be in the courtroom until the judges decide Espinoza's fate.

Carlos Caceido, the father of U.S. tourist Carla Stefaniak, speaks about having to identify his daughter's body at the morgue, during a press conference in San Jose, Costa Rica, Wednesday, Dec. 5, 2018. A security guard at a Costa Rica Airbnb rental villa was arrested in the death of Stefaniak who went to the Central American country to celebrate her 36th birthday but never boarded her return flight to Florida after messaging friends that it was "pretty sketchy" at her resort. (AP Photo/Enrique Martinez)
AP

RELATED: Family of Carla Stefaniak is suing Airbnb and Costa Rican resort where she died