Just days before Thanksgiving and the CDC says consumers should avoid all romaine lettuce, due to an E. coli outbreak. 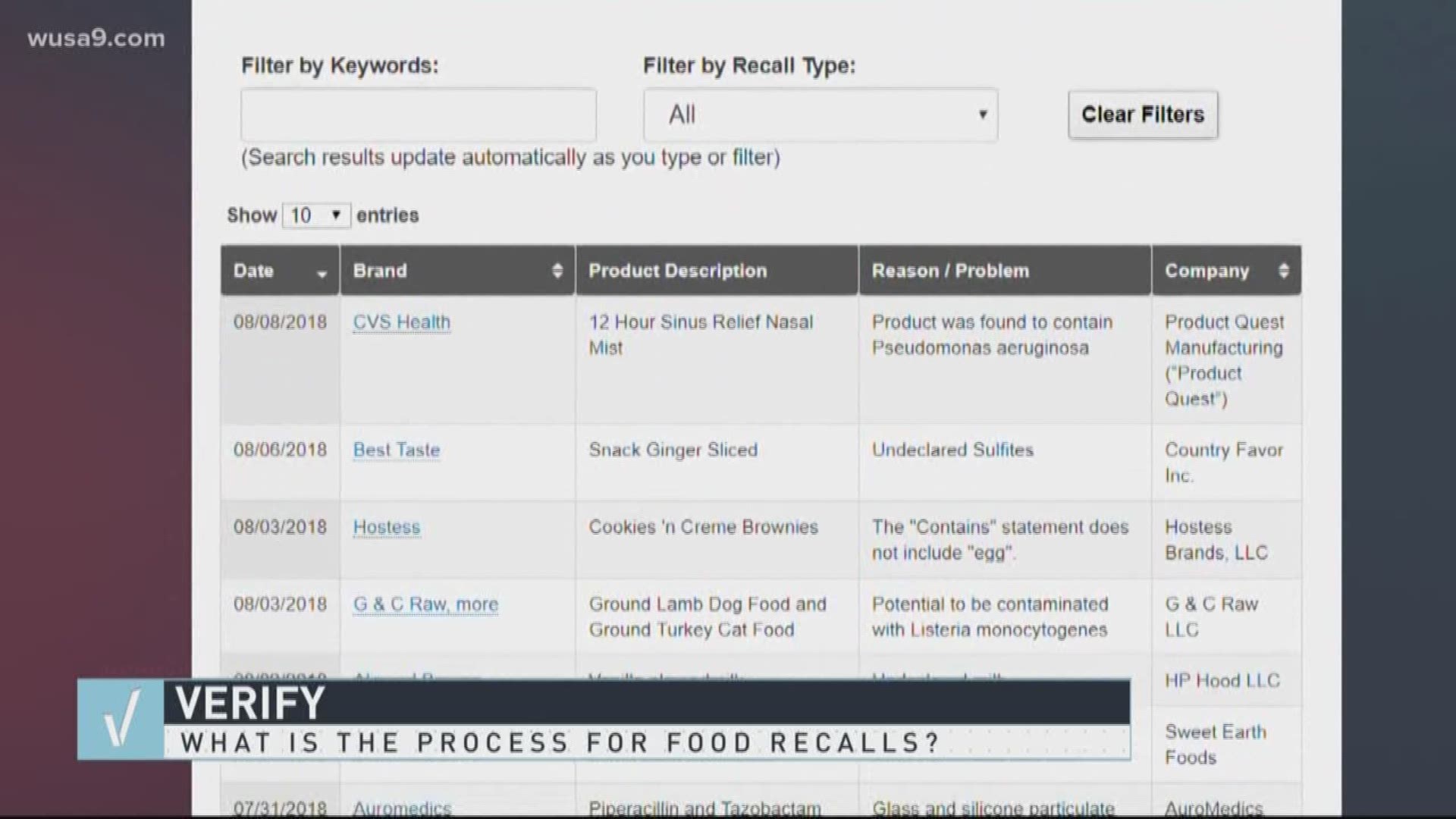 The Centers for Disease Control issued a food safety alert on Tuesday warning consumers to avoid all romaine lettuce due to another multi-state E. coli outbreak.

According to the CDC alert, there have already been 32 reported cases of E. coli across 11 states. While they've yet to pinpoint an exact cause, epidemiologic evidence indicated that romaine lettuce is likely the source of this outbreak.

Thirteen people so far have had to be hospitalized in the U.S., including one person who developed a type of kidney failure, the alert explained.

The CDC alert, issued just two days before Thanksgiving, said that because no common grower, supplier, distributor, or brand has been identified, consumers should avoid any and all romaine lettuce.

"CDC is advising that consumers not eat any romaine lettuce, and restaurants and retailers not sell any, until we learn more about this outbreak and the source of the contaminated lettuce," the alert noted.

These latest illnesses are not related to a previous E. Coli outbreak linked to romaine lettuce in the spring. The CDC said the bacteria in the spring outbreak had a different DNA fingerprint.