'We say it because people do it: Don't wash or reuse condoms!,' the CDC tweeted. 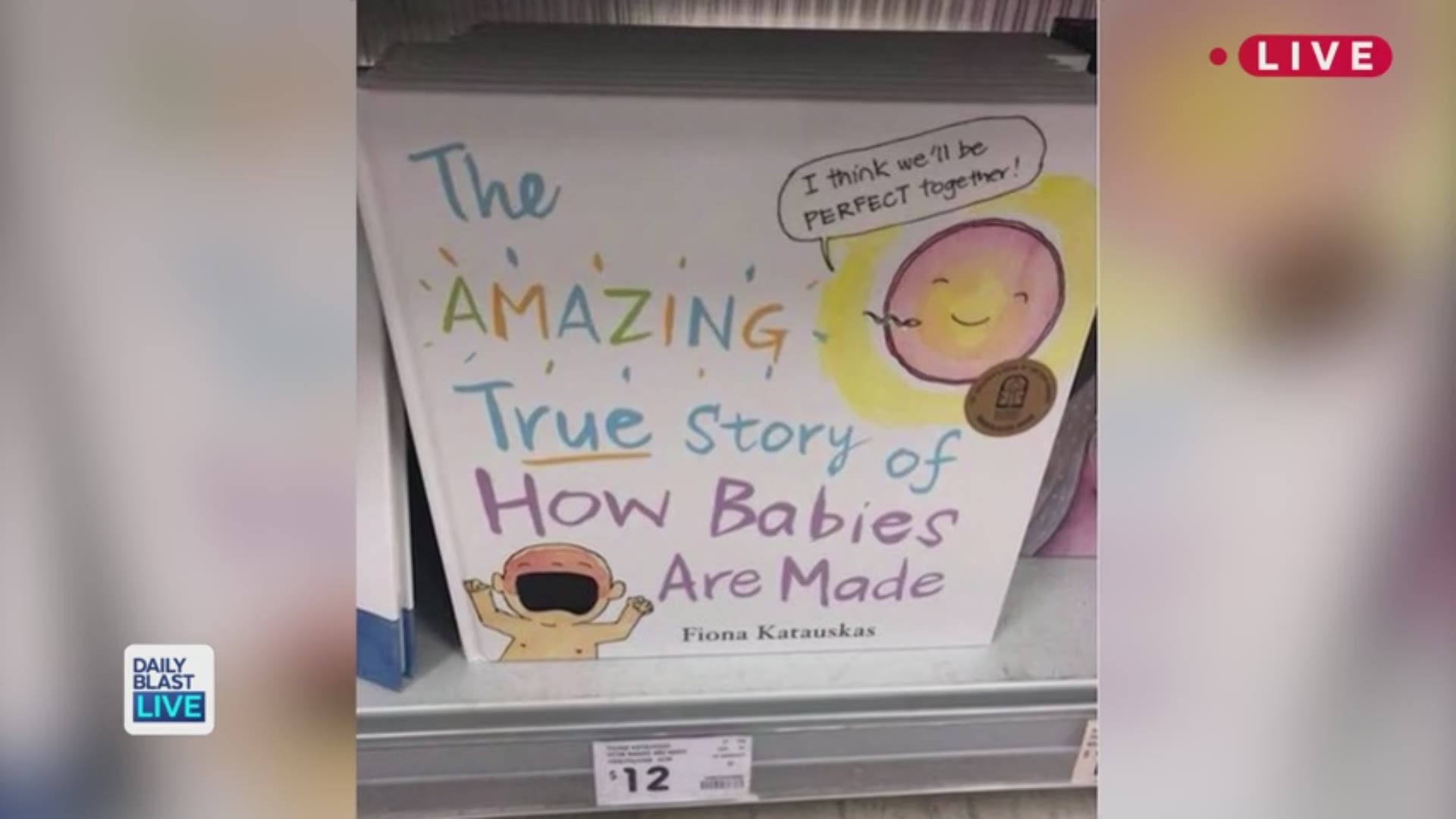 It may seem like common sense but the Center for Disease Control is reminding folks to not wash or reuse condoms.

"We say it because people do it: Don't wash or reuse condoms!," CDC's division of STD prevention tweeted.

Instead, people should use a new condom any time they engage in a sexual act.

Consistently using a condom reduces the risk of sexually transmitted diseases and pregnancy.

We say it because people do it: Don't wash or reuse #condoms! Use a fresh one for each #sex act. https://t.co/o3SPayRf9m pic.twitter.com/AwkPqE9YMl

The CDC offers guidelines on its website for how to use male and female condoms consistently and correctly.

Some of the DOs and DON'Ts include:

- Do use a condom every time you have sex

- Do read the package and check the expiration date

- Do make sure there are no tears or defects