The councilman in Washington state, noting overpopulation and the future of the planet, wants to recognize those who choose to not have children. 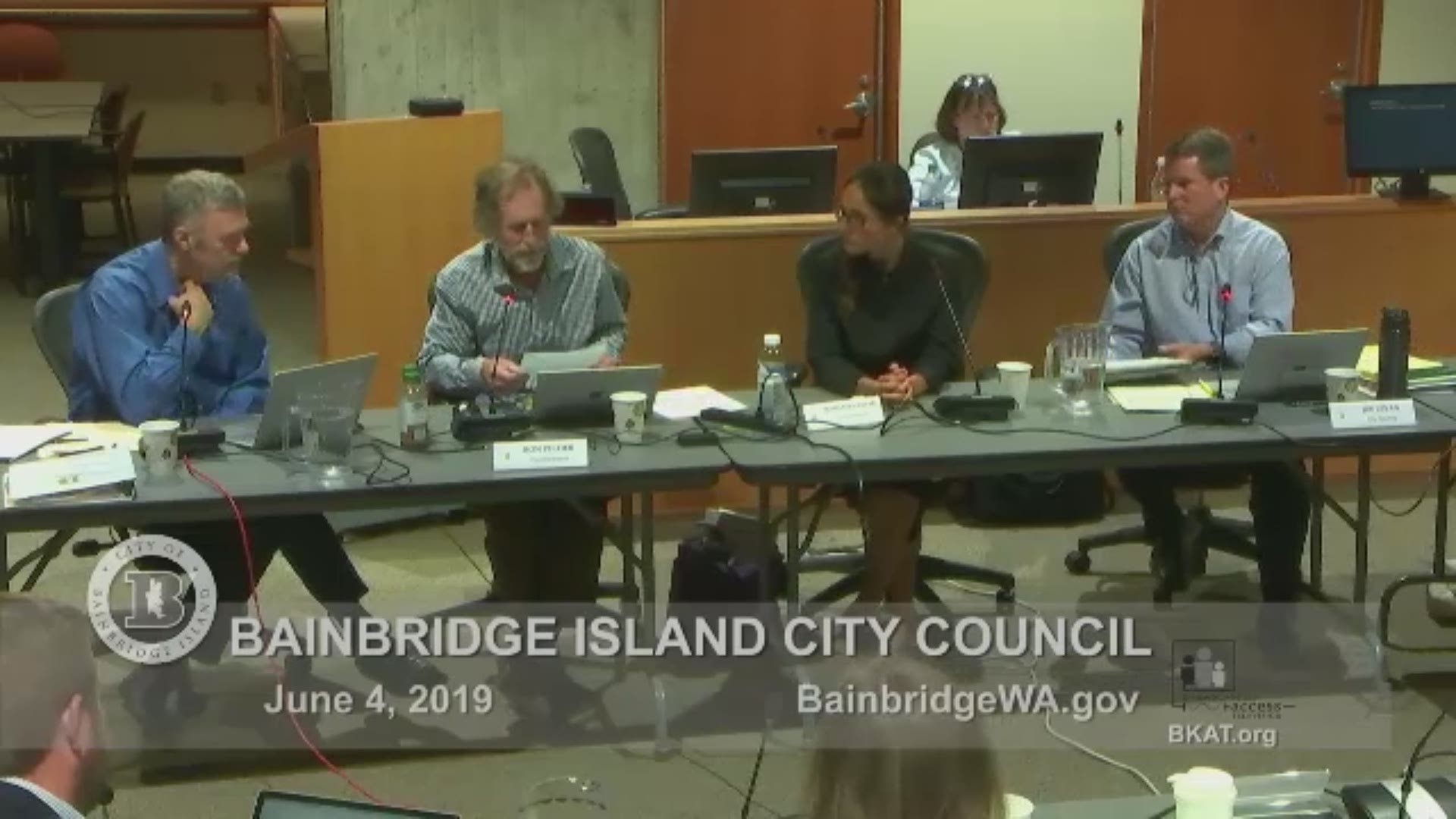 A city councilman in Washington state says he wants to create a day to recognize people who choose to not have children -- "I Didn't Reproduce Day." The proposed day just happened to also be Father's Day and some of his fellow councilmembers called it insensitive.

At the council meeting, Peltier read a message he received asking if his proposal was a joke.

RELATED: Climate change could pose 'existential risk to civilization' by 2050

“Everyone wants to have children and grandkids, I understand that – we hope our son someday has a grandchild for us – but more than that, we care about the future of the planet," Peltier told the Sun.

“As the only person on this council who has not reproduced, I think it’s very insensitive. Some people aren’t able to," councilmember Sarah Blossom said. "Some people make a choice not to, but that doesn’t mean they’re happy with the choice, and it’s not something to celebrate. I think it’s really insensitive.”

“I agree with the lack of sensitivity. I don’t understand why you did this. I’m not in favor of this at all," Deets said.

Mayor Kol Medina said he understood where Peltier was coming from -- noting that he and his wife initially did not intend to have children due to the same concerns as Peltier, but later decided to have just one.

"... because we don’t feel the need to replicate ourselves in the world and we can leave fewer than the two of us," Medina said. "So I understand the point and I agree with that point but I just don't know that this is the right way to go about getting at it."

The Sun reports the proposal did not garner enough support to move forward.

Peltier reportedly said the fact his proposal fell on the same day as Father's Day was not intentional.

Peltier is not the first person to suggest "I Didn't Reproduce Day," nor the most famous. Comedian Bill Maher proposed the same thing on his show HBO show "Real Time With Bill Maher" two years ago. See the segment here (Warning: graphic language).