CNN communications say the crew identified themselves as journalists but were still taken into custody. 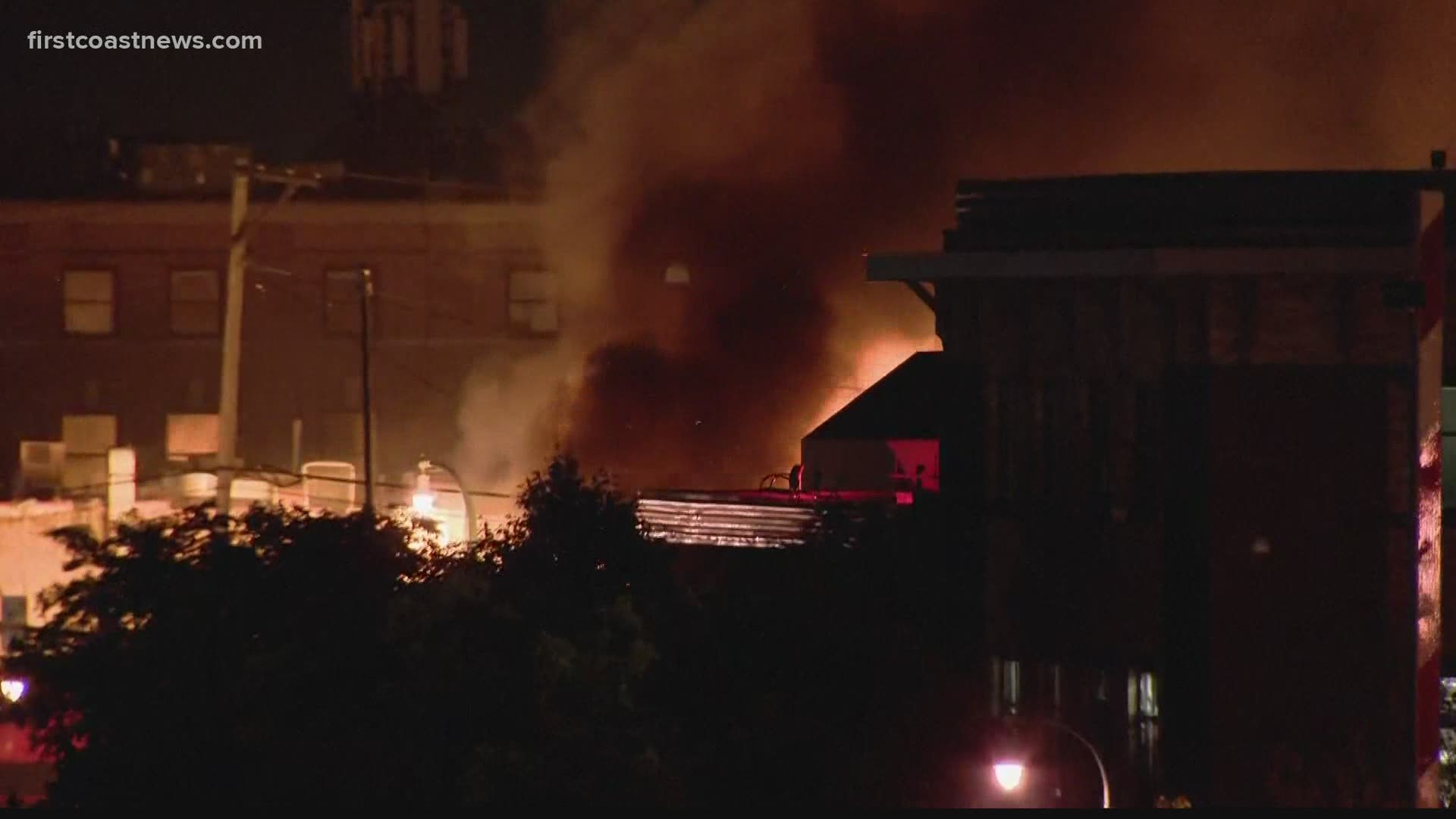 MINNEAPOLIS — A crew for CNN was arrested as they reported on protests in Minneapolis Thursday morning. The crew was live on television at the time.

The police officers, some in riot gear, were seen on camera shoving at least one person before handcuffing CNN reporter, Omar Jimenez, and a producer and operator.

Just before being arrested, Jimenes said, "Wherever you want us we'll go... Just let us know and we got you."

He continues reporting while an officer held his arm. A second officer grabbed his other arm and said, "You're under arrest, sir."

"Can you tell me why I'm under arrest, sir," Jimenez said to the officer arresting him. "Why am I under arrest?"

The officer's response was inaudible.

CNN's public relations team tweeted the following statement: "A CNN reporter & his production team were arrested this morning in Minneapolis for doing their jobs, despite identifying themselves - a clear violation of their First Amendment rights. The authorities in Minnesota, incl. the Governor, must release the 3 CNN employees immediately."

The CNN camera, which was still recording, showed police walking off with the crew.

For three days, there have been violent protests that spread from Minneapolis to nearby St. Paul while other angry demonstrations flared across the U.S over George Floyd's death.

He died after being pinned for minutes beneath Minneapolis Officer Derek Chauvin's knee on Monday.

In a widely circulated cellphone video of the subsequent arrest, Floyd, who was black, can be seen on the ground with his hands cuffed behind his back while Officer Chauvin presses him to the pavement with his knee on Floyd's neck. The video shows Chauvin, who is white, holding Floyd down for minutes as Floyd complains he can't breathe.

Bystanders can be heard begging the officer to take his knee off Floyd's neck. The video ends with paramedics lifting a limp Floyd onto a stretcher and placing him in an ambulance.