'When Aaron Feis died...he did it protecting others, you can guarantee that because that's who Aaron Feis was,' the Broward County Sheriff says. 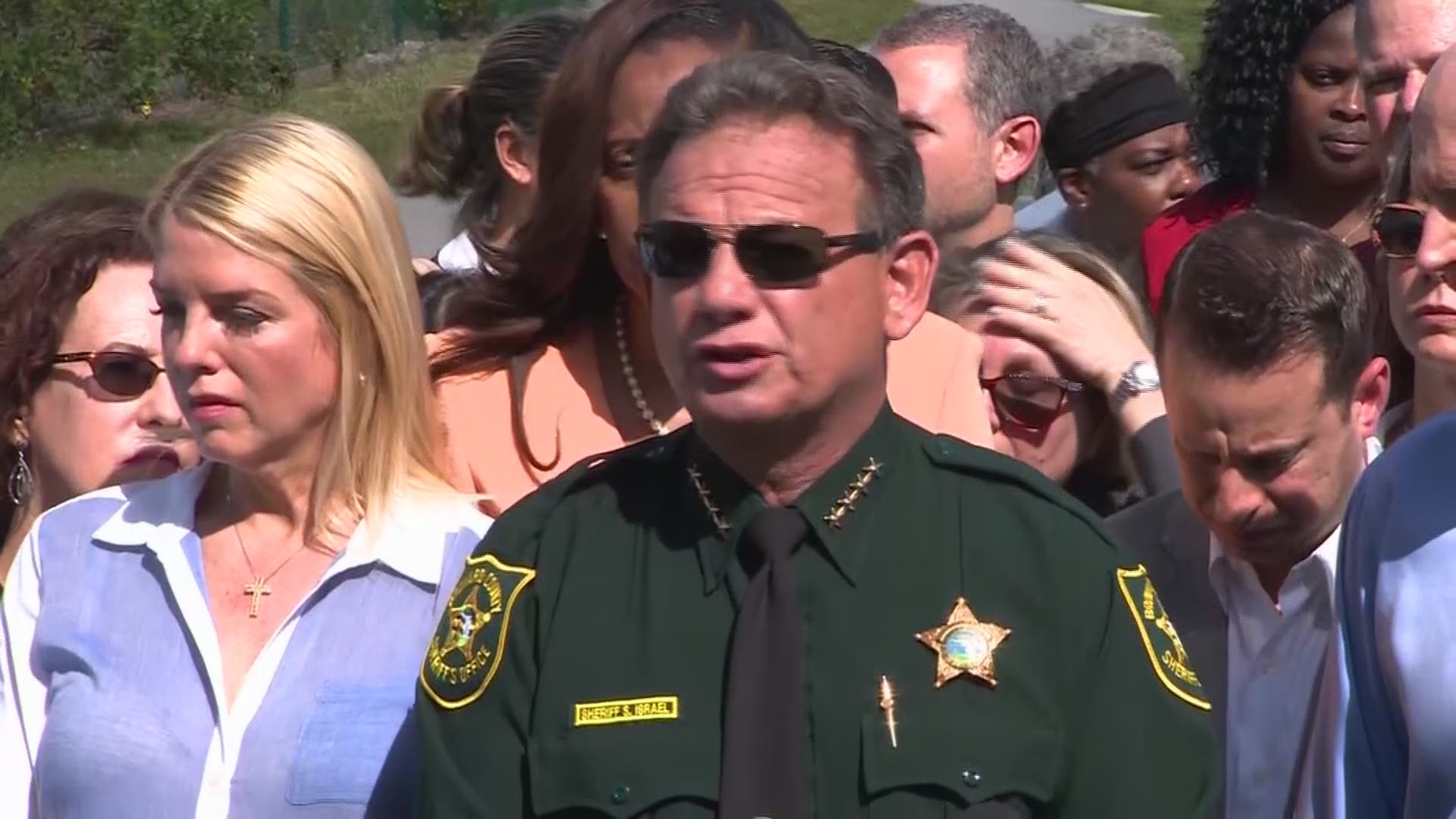 When a gunman opened fire inside a Florida high school Wednesday, the school's assistant football coach selflessly shielded students from the shooter.

The Marjory Stoneman Douglas football program confirmed in a tweet that coach Aaron Feis was one of the 17 victims. His family was notified around midnight Wednesday that Feis died of his injuries suffered while reportedly shielding students, according to the Sun-Sentinel.

"You'll get 2,000 kids" at Aaron's funeral. The kids in this community loved him, they adored him. He was one of the greatest people I knew. He was a phenomenal man," Sheriff Israel described.

The Sheriff said he didn't know the specifics surrounding Feis' death, he added that "when Aaron Feis died, when he was killed tragically, inhumanely, he did it protecting others you can guarantee that because that's who Aaron Feis was."

According to the football program, Feis "selflessly shielded students” during Wednesday's mass shooting.

“He died a hero and he will forever be in our hearts and memories,” the tweet continued to say.

It is with Great sadness that our Football Family has learned about the death of Aaron Feis. He was our Assistant Football Coach and security guard. He selflessly shielded students from the shooter when he was shot. He died a hero and he will forever be in our hearts and memories pic.twitter.com/O181FvuHl3

At least 17 people were killed and hundreds of students fled into the streets after a former student opened fire with a semi-automatic at the school on Wednesday. It was the nation's deadliest school shooting since a gunman attacked an elementary school in Newtown, Connecticut.

The victims include students and adults, according to the Broward County Sheriff Scott Israel. Others were injured and taken to local hospitals.

Feis graduated from the school in 1999 and worked mainly with the junior varsity, the team website said. It said he lived in nearby Coral Springs with his wife and daughter.

The team website said Feis spent his entire coaching career at Marjory Stoneman after playing there as a student.

The Sun Sentinel reported that Feis, acting as a school security guard, responded to the original call on a school walkie-talkie. Someone on the radio asked if loud sounds they heard were firecrackers, said football coach Willis May, who also carries a radio.

"I heard Aaron say, 'No, that is not firecrackers.' That's the last I heard of him," May said.

Feis' online biography at the team website said he played center at the school from 1995-98, and worked with both junior varsity and varsity lineman. He also served as the college recruiting coordinator and worked with football operations.

"He was a great guy," sophomore Douglas lineman Gage Gaynor told the newspaper. "Everyone loved him. Shame he had to go like this. Always gave his all to making us better. Definitely learned a lot from him."

The Associated Press and USA Today contributed to this report. 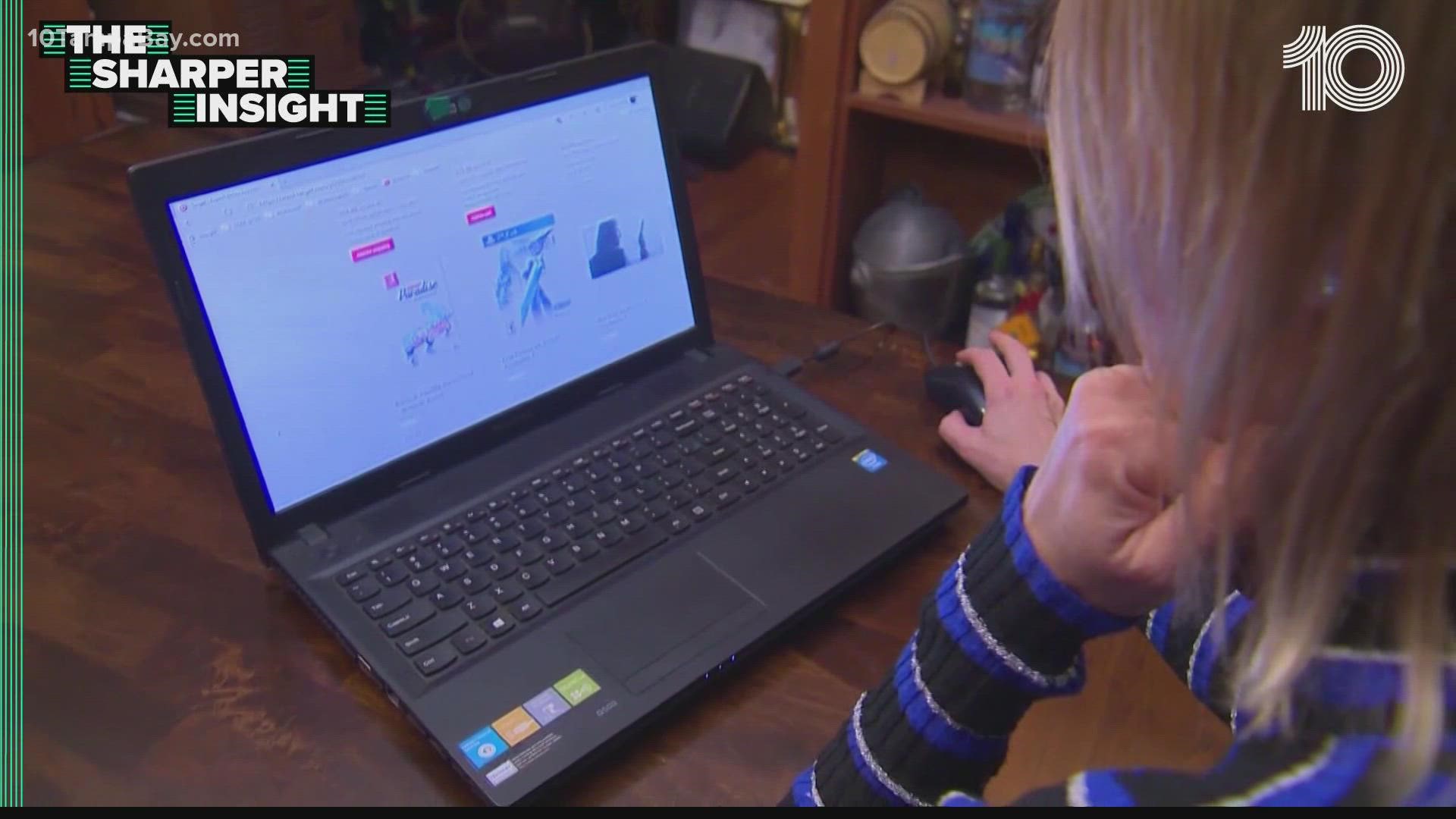