Costco has reportedly starting offering free samples again in some of its stores, but has stopped selling half-sheet cakes. 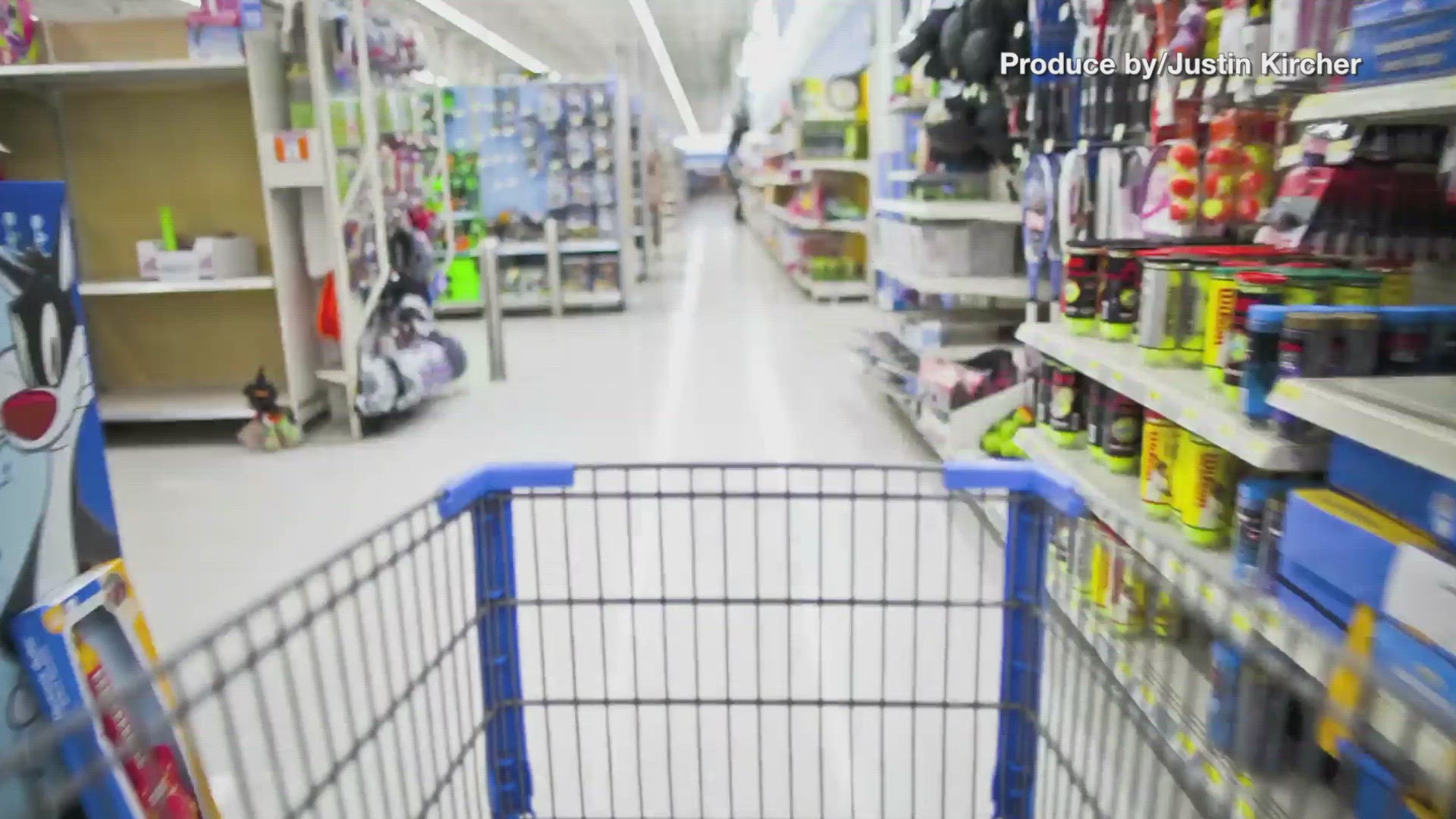 While Costco has started bringing back free samples at some of its stores, one of the company's most iconic items has been eliminated until further notice.

Costco confirmed in a statement on Monday that it is no longer selling half-sheet cakes at any location in the U.S. and there are currently "no immediate plans" to bring the cakes back. "We are focusing on our smaller 10" White & 10" Chocolate Cakes that seem to be resonating with our members," Costco said in a statement.

Back in May, Costco noted in a Facebook post advertising graduation cakes that half-sheets were unavailable to order. The company's Facebook page later indicated in the comments that the move was related to the coronavirus pandemic.

"To help limit personal contact and create more space for social distancing, Costco has reduced service in some departments. At this time, we are not making sheet cakes for special order. Thank you for understanding," Costco said in response to a customer who had asked why they weren't selling half-sheet cakes anymore.

RELATED: Broadway will remain closed through end of 2020 due to coronavirus

Although half-sheet cakes are gone, Costco is bringing back food sampling stations to as many as 30 of its 548 U.S. locations, according to Bloomberg. The new stations will offer prepackaged items behind plexiglass.

The servers will also wear masks and gloves, according to demonstration photos from Club Demonstration Services, the in-house event marketing provider to Costco. In a post from early June, the company indicated 16 states were part of the "first phase" of its return.

Costco suspended food samples in its stores back in March, as the coronavirus  began spreading worldwide.

RELATED: Costco stops giving out free samples in some stores over COVID-19 concerns

"We are working closely with Costco buyers and vendors to schedule a limited number of demos for the participating warehouses each day," CDS President Don Dohanyos said on the company's website June 4. "Starting slowly will allow Costco and us to make sure we are taking the right steps to engage members safely, while maintaining the proper controls around the demo cart. We will take the lessons learned in our early demos to improve our overall processes while we prepare for future rollouts."