By increasing its minimum hourly wage by a dollar, Costco will have a starting wage above fellow retailers including Amazon, Target and Best Buy. 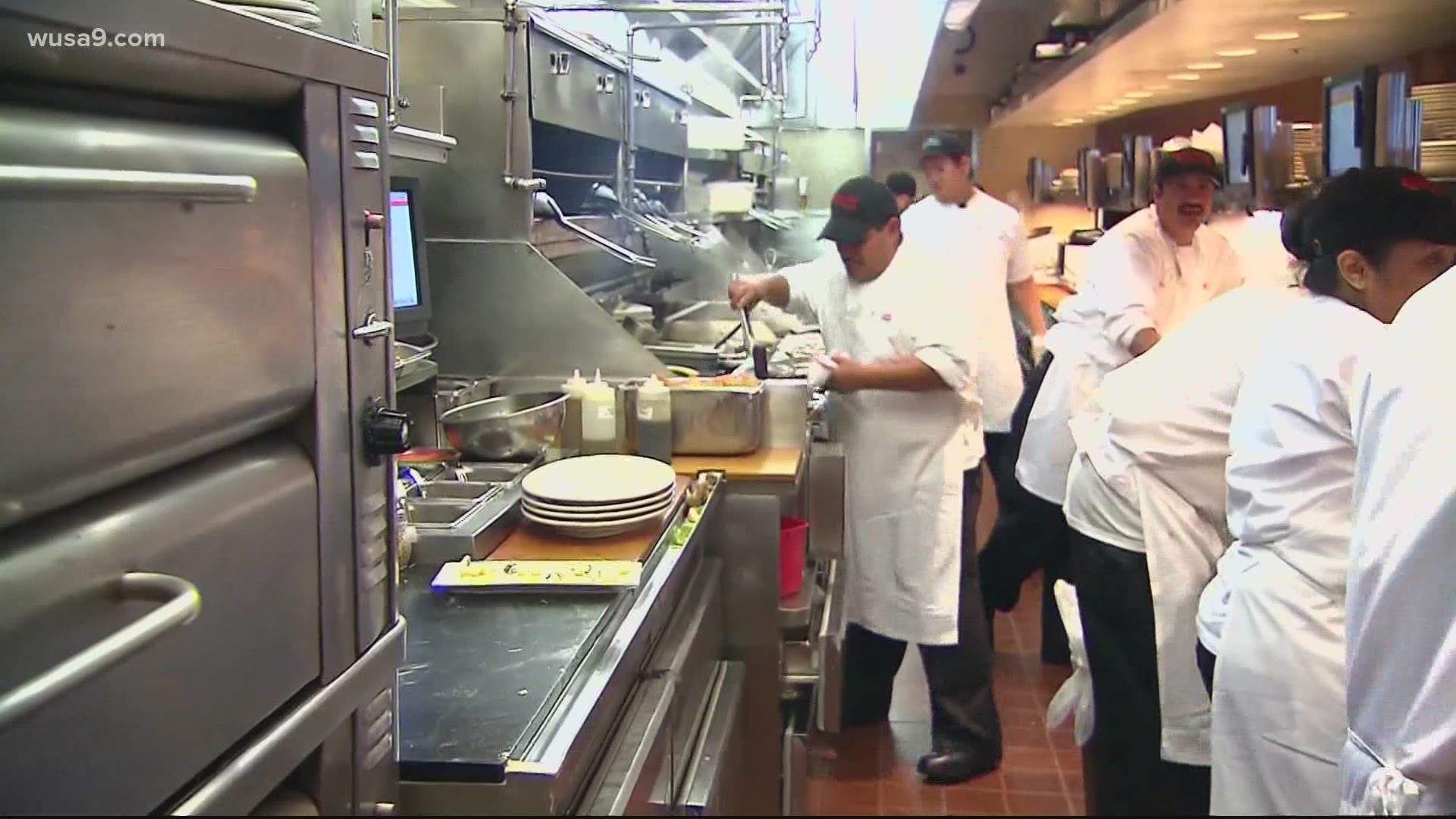 Costco is set to raise the company's minimum wage to $16 per hour next week, Costco CEO Craig Jelinek announced Thursday while testifying before a Senate Budget Committee.

"Although there is a lot of external focus on starting wages and minimums, its important to us that Costco employees have an opportunity to make more than just $15 or $16 an hour," Jelinek said during his opening remarks.

The announcement comes as Congress debates a federal minimum wage boost to $15 an hour by 2025. Democrats hope to include the gradual raise in their COVID-19 relief plan, but some moderates and Republicans have largely opposed the effort. The federal minimum wage has been at $7.25 an hour since 2009, with numerous cities and states passing laws to raise that minimum.

By increasing its minimum hourly wage by a dollar, Costco will have a starting wage that is a dollar above fellow retailers including Amazon, Target and Best Buy. Walmart announced last week that more than a quarter of its workforce will now have receive a salary of at least $13 an hour.

"Since Costco's inception, the company has been committed to paying the employees very competitive retail wages and providing them broad and affordable health care benefits," Jelinek said.

RELATED: Third stimulus check: Bill with $1,400 payments may have to lose $15 minimum wage