Belarus the cross-eyed cat has more than 263,000 followers on Instagram. 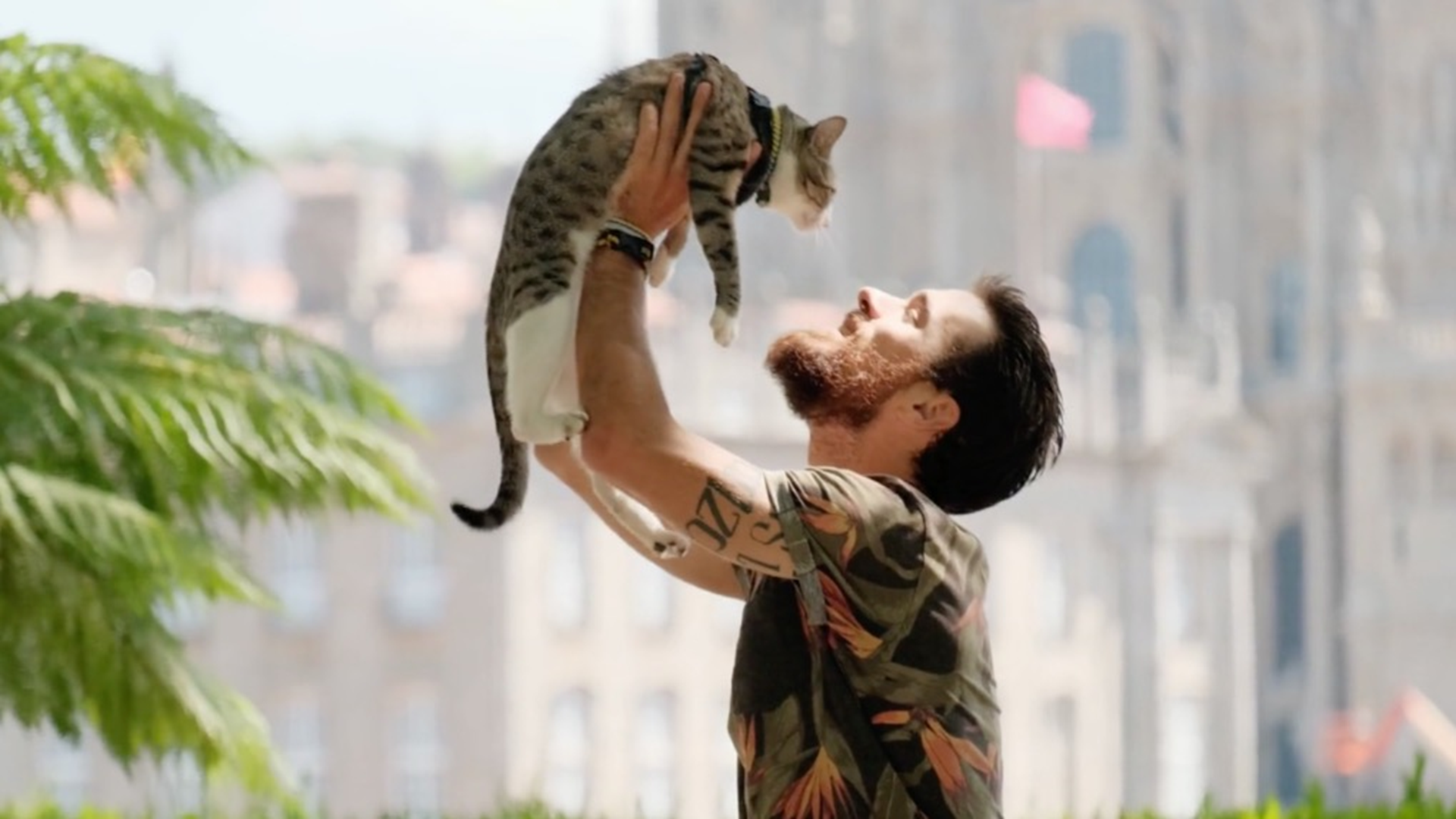 SAN FRANCISCO — A googly-eyed rescue cat who has a big heart has won the affection and attention of many. The long-haired feline has raised thousands of dollars for animal shelters and charities.

His owner, Rachel Krall, told Insider that his look is caused by abnormal positioning of one of the rectus muscles. Krall doesn't know if he was born that way or if it was caused by an accident, but it doesn't seem to affect his vision.

His social media accounts say the cross-eyed cutie was adopted in June 2018 from the San Francisco Animal Care & Control.

Insider said since Belarus has such dashing good looks, and many people were interested in adopting him from the shelter, Krall decided to share his adventures on Instagram.

On all of his social media platforms, there's a link for official Belarus merchandise. There are t-shirts, tank tops and sweatshirts for sale displaying the cross-eyed cat with the saying, "Love isn't blind it's cross-eyed."

Krall told Insider that the proceed from the shirt sales last year raised over $6,000 for animal shelters. She hopes to continue giving back to the community that connected her with her beloved cat.

If this guy wasn't cute enough, his Instagram page says he will beg for pets, treats and playtime.

RELATED: Purrr-fect: Here are the best animal stories from 2019