'Stop this plane!' Delta flight diverted after passenger tries to break into cockpit

Delta Air Lines says a passenger on a flight from Los Angeles to Nashville tried to get into the cockpit Friday, but other passengers and crew detained him. 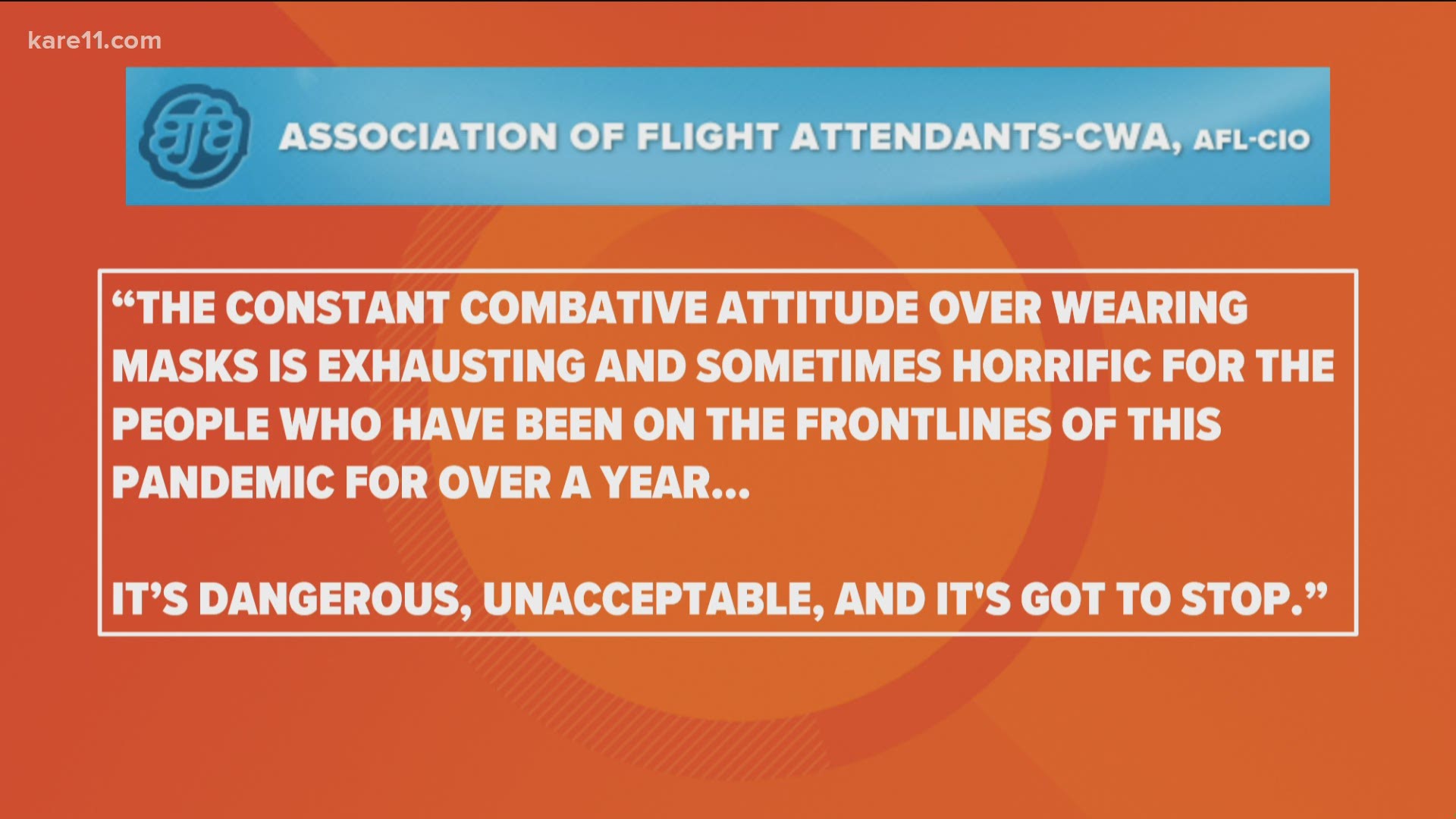 ALBUQUERQUE, N.M. — A flight from Los Angeles to Nashville was diverted to New Mexico on Friday afternoon after a passenger tried to break into the cockpit, authorities said.

The “unruly” man made the unsuccessful attempt on the locked cockpit aboard Delta Air Lines Flight 386 but other passengers and crew managed to detain him, the airline said.

Video taken aboard the plane shows the zip-tied and shoeless man surrounded by passengers and crew members as he repeats over and over again: “Stop this plane!" He finally was picked up and hauled to the back of the plane, which was diverted to Albuquerque International Sunport.

“The plane landed safely and the passenger was removed by police and the FBI. He is in custody now,” Delta said in a statement.

No one was injured, and the FBI is investigating the incident.

Frank Fisher, spokesman for the FBI in Albuquerque, confirmed that the agency had responded to a report of a plane diverted to the city's airport but said there had been no threat to the public. He said no other information was immediately available.

The Federal Aviation Administration said in May it has received 1,300 complaints from airlines about disruptive passengers this year and has announced proposed civil penalties — some topping $30,000 — against more than a dozen passengers in recent weeks. The passengers can protest the penalties.

Under its zero-tolerance policy announced in January, the FAA says it no longer warns or counsels unruly passengers, it jumps straight to enforcement action. The FAA has power to levy civil penalties but is letting law enforcement decide whether to seek criminal charges against passengers.