Did you see Aaron Rodgers' cameo on 'Game of Thrones?'

The Green Bay Packers quarterback revealed he played an extra on the show, and fans are scrambling to find his cameo. 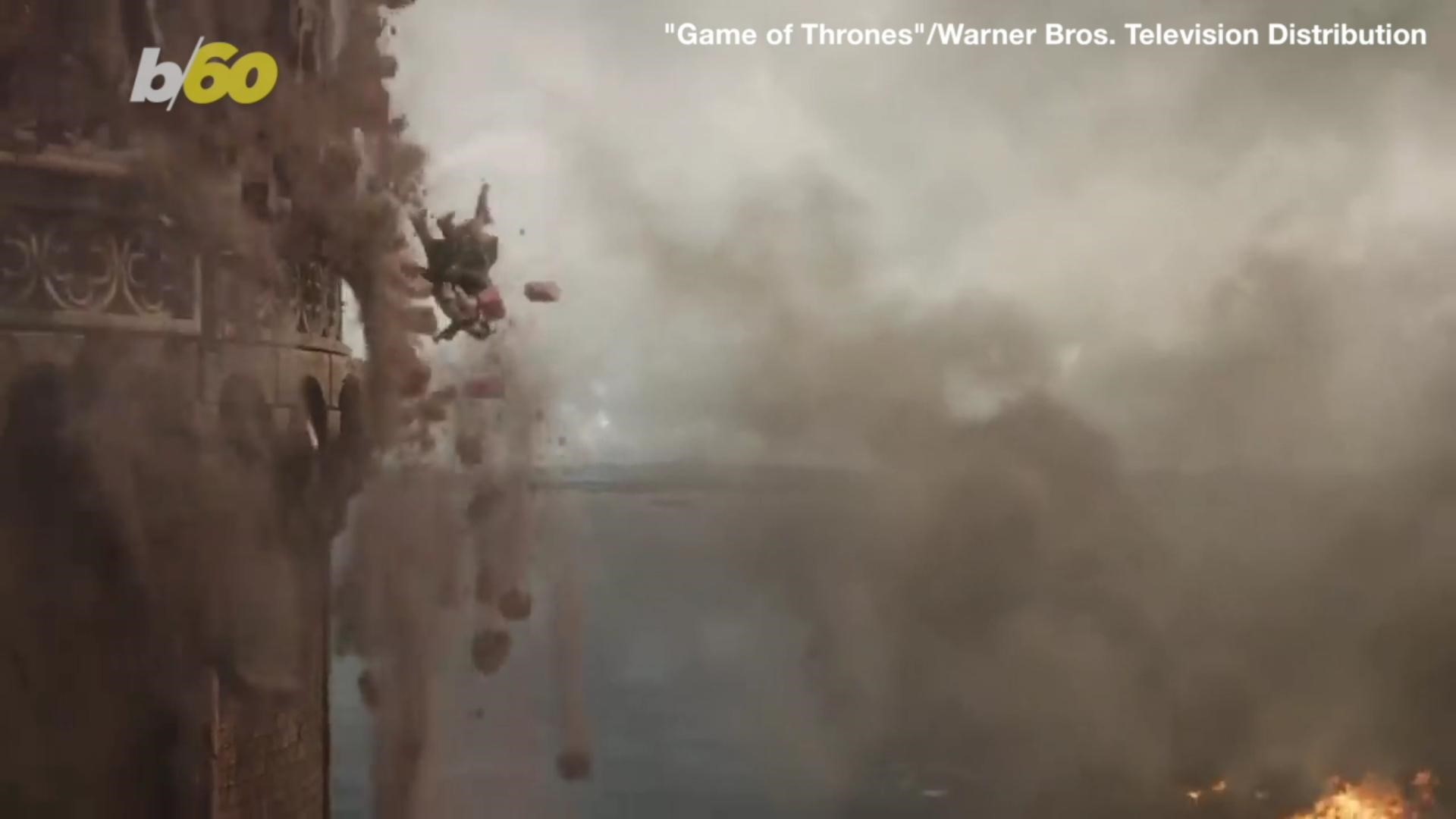 Warning: Spoilers for Season 8 of "Game of Thrones" ahead.

If you're a football fan and you were watching very carefully, you may have caught sight of a familiar face. Green Bay Packers Aaron Rodgers made his Game of Thrones debut on last night's episode, titled "The Bells."

Rodgers posted a photo of himself in costume on Instagram. "It was just for a few seconds, but I'll always be thankful to have been on the penultimate of @gameofthrones," he said.

Rodgers' cameo must have been even shorter than last week's coffee cup cameo, because fans can't agree on when he actually showed up.

Some say he was a member of the Golden Company, who is later seen running away from Daenerys' dragon fire, before being burned up. Others weren't sure if those two characters were supposed to be the same person.

A few fans don't think Rodgers was either of those characters. In a post show interview, the athlete said he helped a woman before running off. Fans noticed the outfit he wore in the interview more closely matched the one he wore in his Instagram post. The character he was referring to was in a scene with Arya, trying to help civilians escape the fire and debris as Dany destroyed King's Landing.

Was Aaron Rodgers an Archer for the Golden Company? Was he a random man who was roasted by Drogon's dragon fire? Was he a good Samaritan trying to help civilians find refuge? There's a possibility he played all of these characters. Fans will just have to watch the episode again to find out.