'And the Anna goes to...' Director wants 'female Oscar'

Lina Wertmüller made the plea Sunday at the Academy's "Governors Awards" as she received her honorary Oscar. 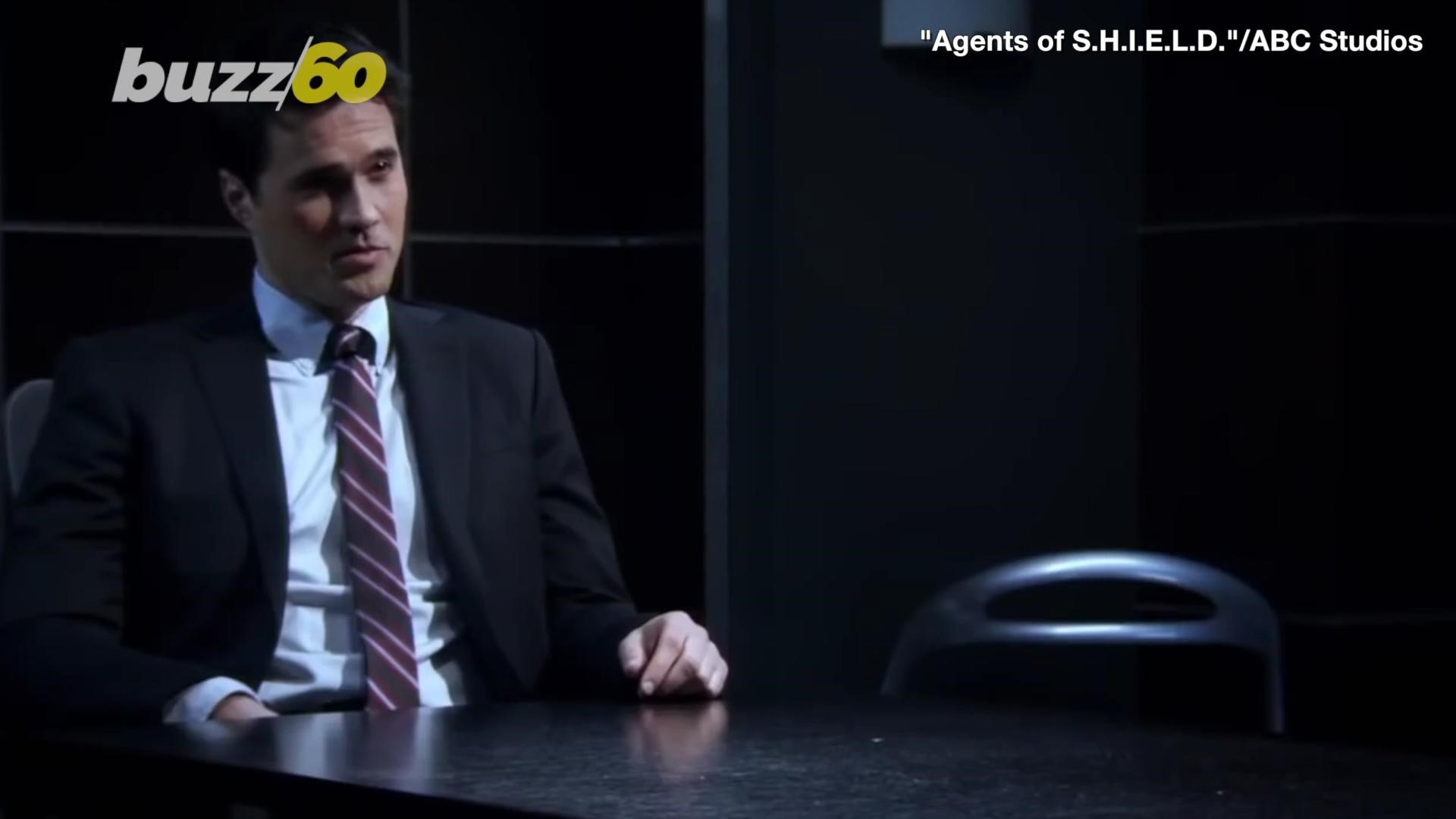 Dire statistics — like the fact that Studi is the first Native American actor to get an Oscar, that only five women have ever been nominated for best director and that gender inequality is still an issue in front of the camera, too — existed well before the stars gathered in the heart of Hollywood for the untelevised dinner event. But there is nothing quite like seeing Jane Campion stand beside Greta Gerwig — two of the five female directing nominees in Oscars history — and count, by 10s, the number of men who have been nominated for best director. She got up to 350.

The film academy's president, David Rubin, said there is no agenda when the 54-member board of governors selects the honorary Oscar recipients, but this year seemed to correct a few wrongs and could even signal a more promising future.

Wertmüller, a trailblazer in film for being the first woman to ever be nominated for best director for "Seven Beauties" in 1977, was praised by the likes of Quentin Tarantino and Martin Scorsese, as well as three of her fellow female directing nominees including Campion, Gerwig and Sofia Coppola.

"I ate her films," Gerwig said of Wertmüller. "Her films turned me into an addict."

Jodie Foster, in a video tribute, said she didn't even realize women could be directors before she learned about Wertmüller.

The petite 91-year-old filmmaker barely cleared the microphone as she stood on stage to accept the Oscar, which she tapped on the head and said, through Rossellini who was translating, that she wanted to rename Anna.

"Next time, please, not only the Oscar, but a female Oscar," Wertmüller said. "Women in the room please scream, 'We want Anna the female Oscar.'"

Jean Hersholt Humanitarian Award recipient Geena Davis asked everyone in the room to not make another movie without doing a "gender and diversity pass" on the script first.

While toasting Studi, his "The New World" and "Hostiles" co-star, Christian Bale noted native and indigenous people have been underrepresented on both sides of the camera but "we're in a room full of people who can change that."

The event has become an informal and low-pressure stop for awards hopefuls, and this year was no different, with various cast members and filmmakers behind "Once Upon a Time in Hollywood," ''Little Women," ''Booksmart," ''Dolemite Is My Name," ''Joker," ''Marriage Story," ''Hustlers," ''Rocketman," ''Pain and Glory" and "A Beautiful Day in the Neighborhood" in attendance.

Even Jamie Foxx, who kicked off the evening, noted the number of big movie stars in this year's highest-profile films, calling on Tom Hanks and DiCaprio to stand up and make their presence known. Hanks did a little dance, while DiCaprio stood and gave a wave to the room. He even made Eddie Murphy come all the way up to the stage only to admit that he didn't have anything planned beyond that. Foxx just wanted to congratulate him on "Dolemite."

"If you really enjoy cinema this year is a special year," Foxx said. "Nothing against the newcomers ... but when you see your heroes giving such great work it just feels great."

And indeed, many chose to greet their fellow creatives instead of sitting and eating dinner before the presentations began. Gerwig could be seen speaking with Pedro Almodóvar, while "Rocketman" director Dexter Fletcher said hello to Robert Pattinson and Saoirse Ronan embraced her "Little Women" mother Laura Dern.

But all eyes turned attentively to the stage for the main event, where standing ovations were common and, in the case of Lynch, sometimes even longer than the speeches.

Dern, Isabella Rossellini and Kyle MacLachlan all delivered heartfelt remarks about their beloved director, who MacLachlan said exhibits the same amount of excitement in making a perfect sandwich as dreaming up a new film.

But the 73-year-old "Blue Velvet" and "Mulholland Drive" director kept his remarks brief, thanking the members of the Academy of Motion Picture Arts and Sciences for the honor, "And to all the people who helped me along the road."

"You have a very interesting face," Lynch said, before closing with a simple: "Good night."

His fellow honorees took a bit more time with their Oscars. Studi, for one, wasn't about to cut his historic moment short.

"It's about time," the 71-year-old actor said. "I'm proud to be here tonight as the first native, indigenous American to receive an Academy Award."

DiCaprio stood twice to applaud Studi, taking out his phone to film the actor proudly holding his Oscar.

There have been only a handful of indigenous people nominated for Oscars. In 1982, Cree musician Buffy Sainte-Marie, who was born in Canada, won an Oscar for co-writing the music to best song winner "Up Where We Belong."

Q'orianka Kilcher, who acted with Studi in "The New World," said he "revolutionized how indigenous peoples are portrayed in cinema, showing us all what is possible."