The 12-year-old dog, Liza, went days without food or water at the Minnewaska State Park Preserve. 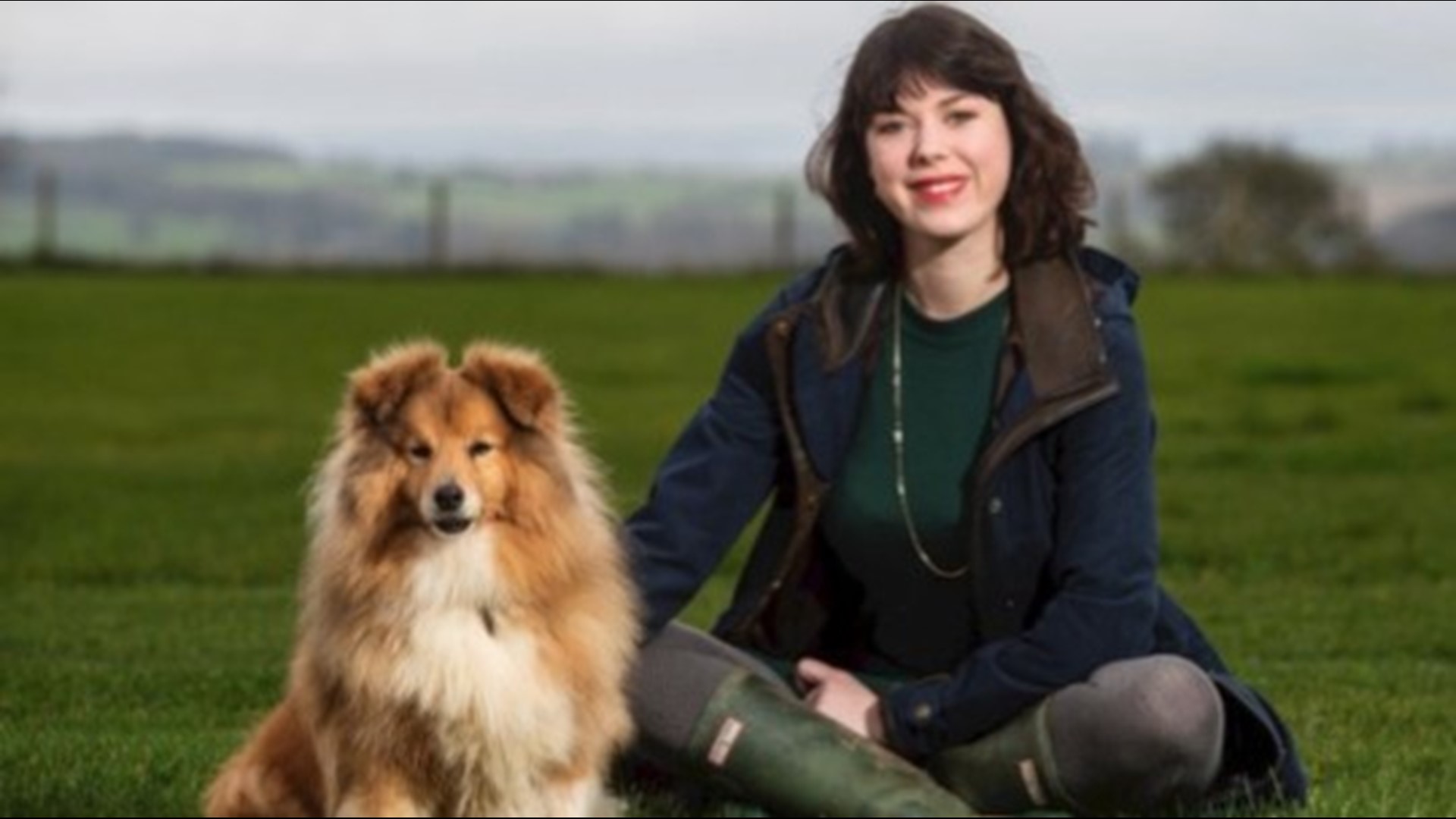 KERHONKSON, N.Y. — A dog trapped for five days deep inside a narrow, rocky crevice at a state park north of New York City was rescued unharmed — though it was hungry and thirsty, parks officials said Wednesday.

While the 12-year-old dog, Liza, went days without food or water at the Minnewaska State Park Preserve, it was observed licking the damp walls of the crevice before a rescuer was finally able to shimmy in Tuesday, the state parks agency said in a news release.

A local woman was hiking with the dog Thursday when it fell out of sight into crevice. Park staffers were unable to get into the crevice to help the barking dog.

Two members of the New Jersey Initial Response Team, a volunteer group specializing in cave rescue, were able to descend into the crevice enough on Tuesday to get a specialized plumbing camera close enough to observe Liza.

Rescuer Jessica Van Ord shimmied through the passage and used a hot dog hanging from the end of a modified catch pole to attract the dog into putting its head into a loop. That allowed another rescuer nearby to close the loop.

“This was a tight vertical fissure leading to an even tighter horizontal crack. Only Jessica Van Ord, our smallest team member, was able to squeeze and contort herself more than 40 feet from the surface to reach the dog,” Mark Dickey, chief of the response team, said in the news release.

The dog was placed into a rescue pack and brought to the surface at about 5 p.m. Tuesday and reunited with its owner.

“We were all concerned the dog had not survived until Jessica was able to get closer and hear movement," said Gina Carbonari, Executive Director of the Ulster County SPCA. “The rejoicing on the surface to that news was just incredible and renewed everyone’s motivation to get this little dog to safety.”