Paul Anchondo's parents were both killed during the shooting back in August. 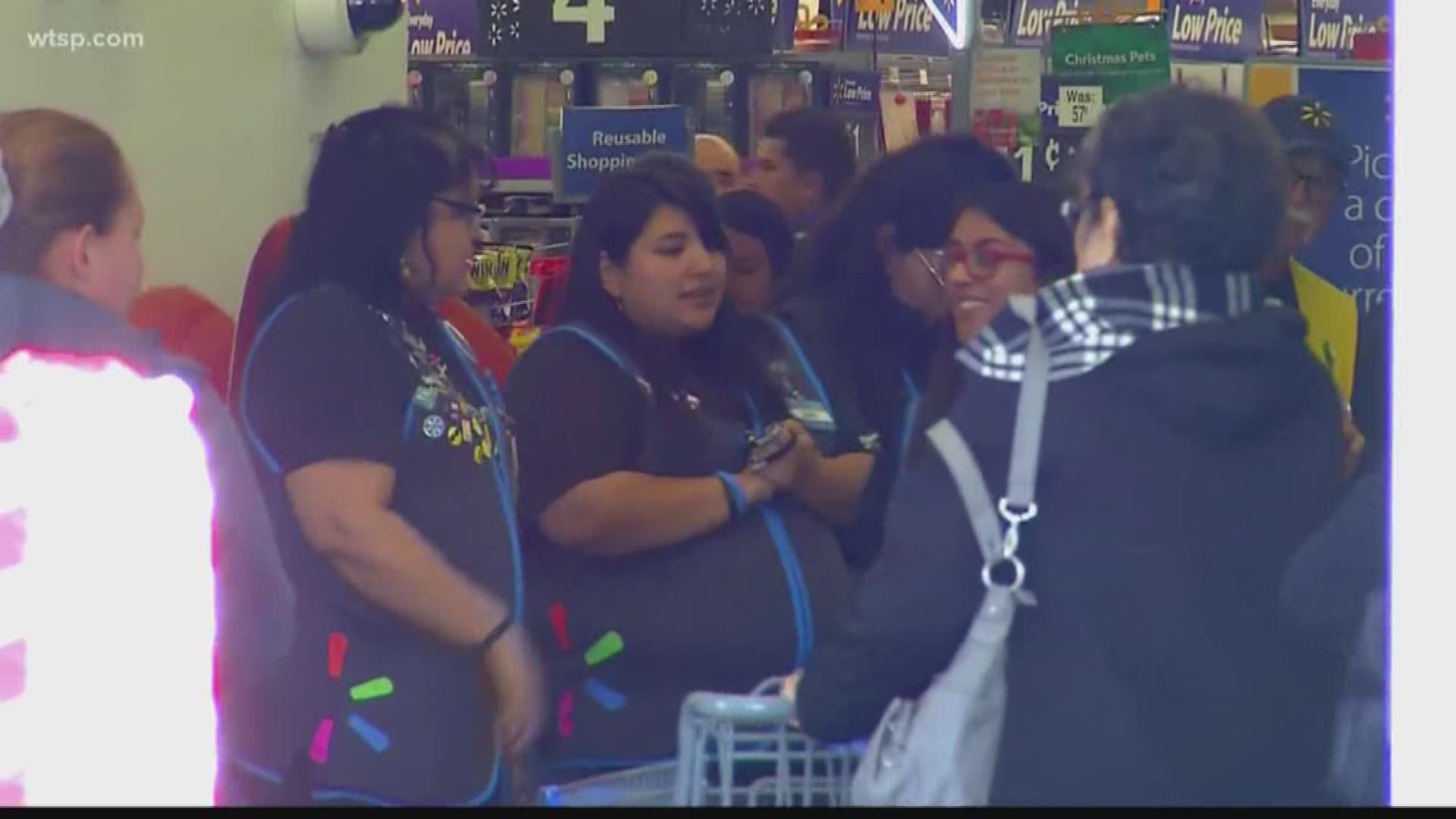 EL PASO, Texas — It's not your typical 1st birthday celebration, and that's not just because of the coronavirus pandemic.

Paul Anchondo turned a year old over the weekend; he is one of the survivors of the El Paso Walmart mass shooting that killed 23 people back in August 2019. Hundreds of El Pasoans came out for a parade to help Paul and his family celebrate not only the milestone birthday, but Paul's survival.

Paul's parents, Jordan and Andre Anchondo, were both killed while they shielded their baby from the mass shooter, KFOX reports.

“We want him to remember that everybody here in the El Paso area and our community is supporting him, that he’s not by himself," Gilbert Anchondo, the baby's grandfather, told KVIA.

“He’s a symbol of the goodness that came out of it because he brought everyone even more so together," motorcyclist and parade participant Joshua Hernandez told KVIA.

KFOX says two of the parade participants, Ernesto Delgado and Joshua Hernandez were at the Walmart on August 3 and say Paul's birthday is emotional for them.

“Today is special for him because he’s going to remember today that the community is still going to come together and be there for him. He’s not left alone,” Ernesto Delgado told KFOX.

Muertos MC El Chuco
El Paso, from the bottom of our hearts. Muerto Mc and the Anchondo f... amily would like to say thank you for coming out to baby Paul's b day parade last night. The turnout was more than we could have imagined. Thank you thank you thank you!!!!

RELATED: US soldier was inside Texas mall during deadly shooting, helped save children