Everything coming and leaving Netflix in July 2020

Netflix's July lineup includes the debut of a new series with Zac Efron, new seasons of 'Umbrella Academy' and 'Last Chance U,' plus the 'Baby-Sitters Club' reboot. 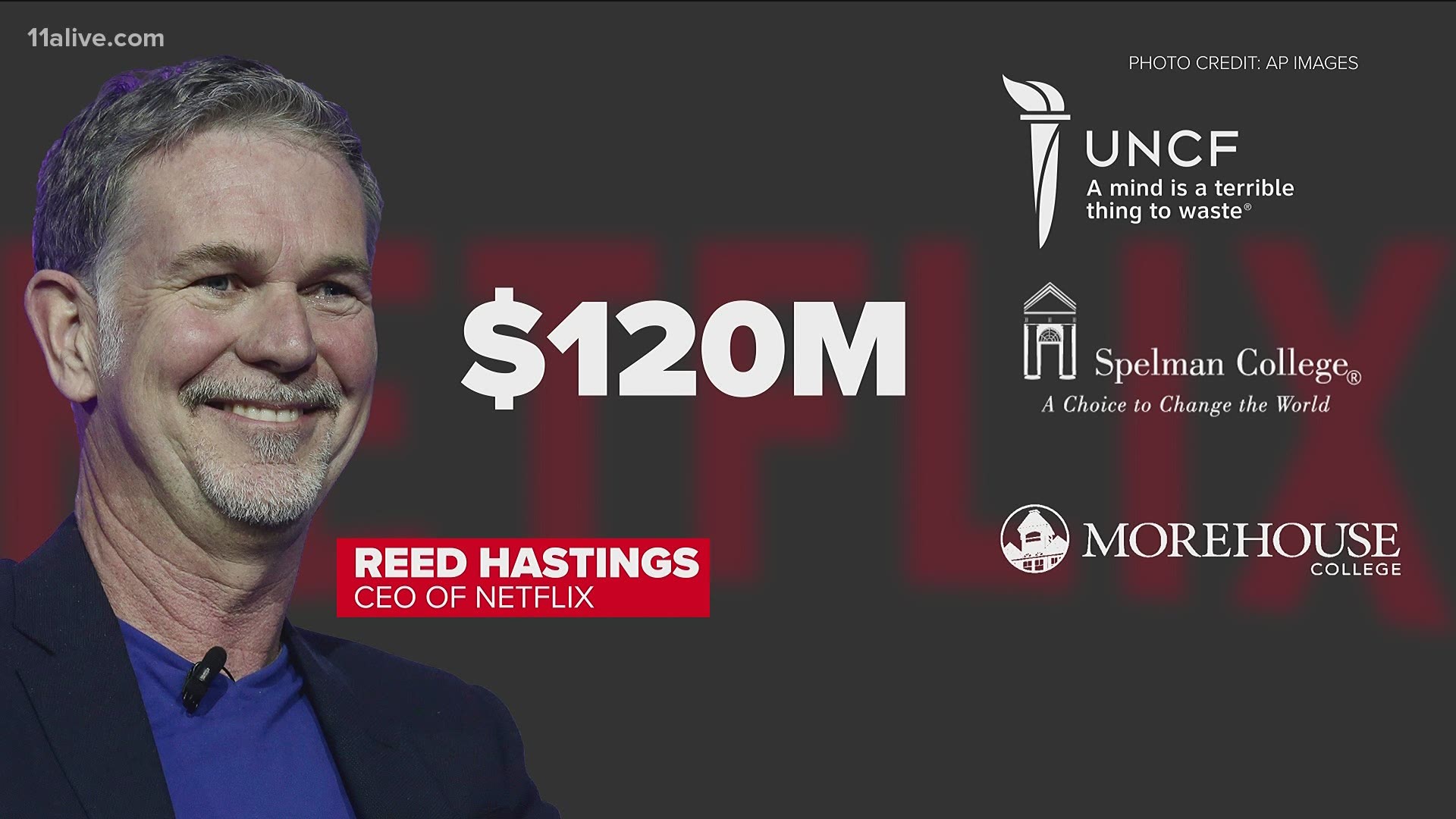 WASHINGTON — Netflix has released its full list of new shows and movies coming to the streaming service in July, offering customers more ways to fill free time they may have from those summer plans canceled by the coronavirus pandemic.

The July movie additions include all three "Karate Kid" films, "Schindler's List," "Sleepless in Seattle" and "The Notebook."

Netflix will also be debuting a handful of new original shows including "Down to Earth with Zac Efron," "Was It Love?" (about how a single mother who hasn't dated in years begins to rediscover love and herself after four very different men appear in her life), and "Say I Do" (which shows that dream weddings really do come true).

The July line-up also features the second season of "Umbrella Academy," a sequel to the Netflix original movie "The Kissing Booth," a new season of "Last Chance U" and the premiere of "The Baby-Sitters Club" reboot.

And for sports fans who missed out on "The Last Dance" when it premiered on ESPN, the 10-part documentary on Michael Jordan and the Chicago Bulls comes to Netflix on July 19.

You can see a full list of everything coming to and leaving Netflix in July below.

RELATED: Everything coming and leaving Netflix in June 2020

Coming to Netflix in July 2020

A Bridge Too Far

A Touch of Green: Season 1

A Walk to Remember

Batman: Mask of the Phantasm

David Foster: Off the Record

Fiddler on the Roof

I Now Pronounce You Chuck and Larry

Say I Do -- NETFLIX ORIGINAL

The Art of War

The Naked Gun: From the Files of Police Squad!

Under the Riccione Sun -- NETFLIX FILM

A Kid from Coney Island

Was It Love? -- NETFLIX ORIGINAL

Down to Earth with Zac Efron -- NETFLIX ORIGINAL

The Epic Tales of Captain Underpants in Space

The Business of Drugs -- NETFLIX DOCUMENTARY

On est ensemble (We Are One) -- NETFLIX DOCUMENTARY

Skin Decision: Before and After -- NETFLIX ORIGINAL

Love on the Spectrum -- NETFLIX DOCUMENTARY

In the Dark: Season 2

Pirates Who Don't Do Anything: A VeggieTales Movie

Get Even -- NETFLIX ORIGINAL

A Glimpse Inside the Mind of Charles Swan III

A Most Violent Year

Ant-Man and the Wasp

Back to the Future

Back to the Future Part II

Back to the Future Part III

Charlie and the Chocolate Factory

QB1: Beyond the Lights: Season 1

Sex and the City 2

The Edge of Seventeen

The Pursuit of Happyness