EXPLAINER: A closer look at Arizona

The Associated Press said Thursday it is monitoring the vote count in Arizona as ballots continued to be tallied. 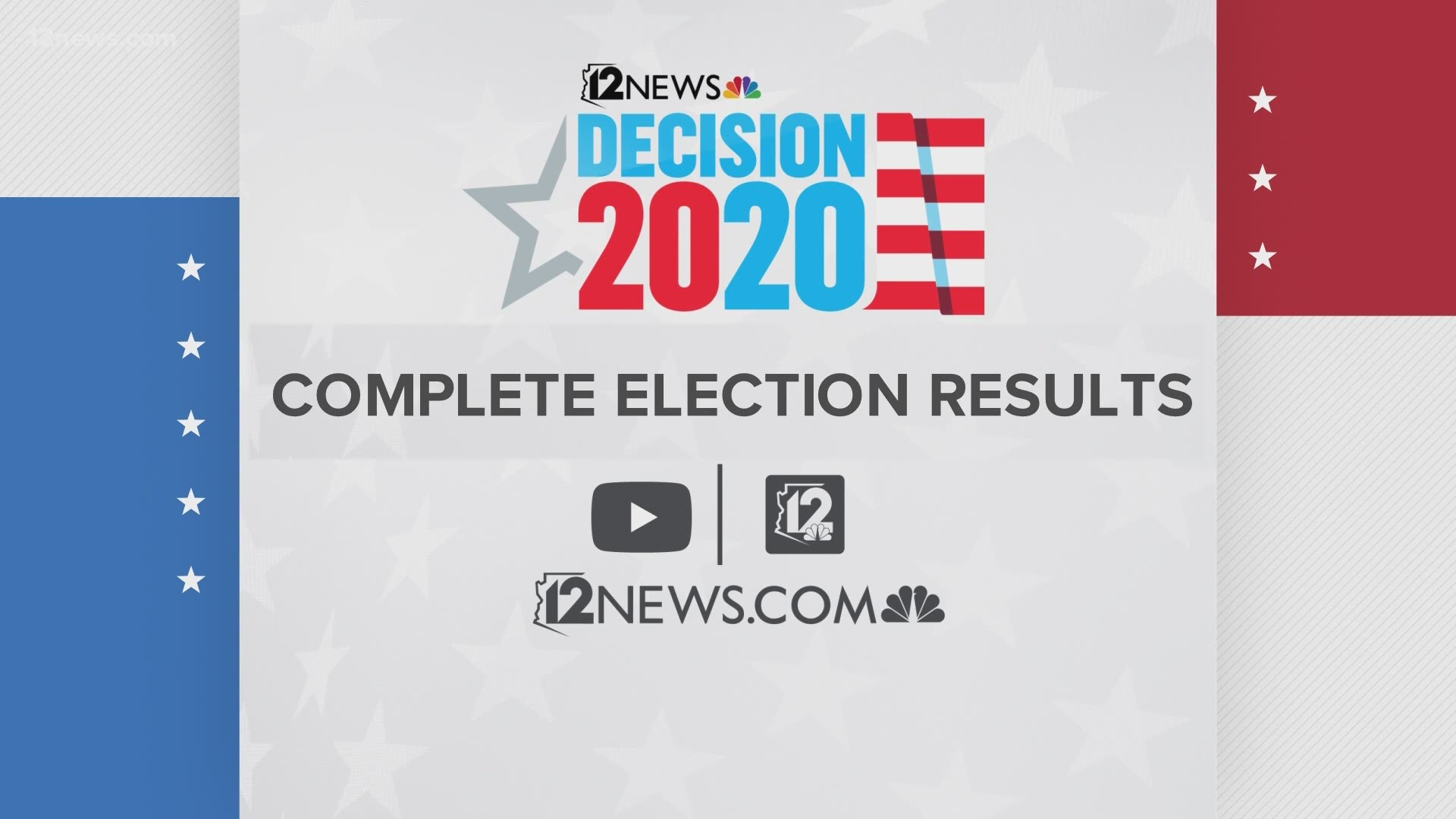 A CLOSER LOOK AT ARIZONA

State officials say there are about 250,000 votes still to be counted in Arizona, a Western presidential battleground state, where Democrat Joe Biden has a 1.4 percentage point lead over Republican Donald Trump, an advantage of about 43,779 votes.

The Associated Press has called the race in Arizona for Democrat Joe Biden. The AP said Thursday it is monitoring the vote count in the state as ballots continued to be tallied.

“The Associated Press continues to watch and analyze vote count results from Arizona as they come in,” said Sally Buzbee, AP’s executive editor. “We will follow the facts in all cases.”

The vast majority of the ballots still being counted are from Maricopa County, the most populous area of the state. The next update from elections officials there is expected around 9 p.m. EST on Friday.

The Trump campaign says it is confident the president will overtake Biden when all votes in the state are tallied.

The AP called the race in Arizona for Biden at 2:50 a.m. EST Wednesday after an analysis of ballots cast statewide concluded Trump could not catch up in the ballots left to be counted.

Arizona has a long political history of voting Republican. It’s the home state of Barry Goldwater, a five-term, conservative senator who was the Republican nominee for president in 1964. John McCain, the party’s 2008 presidential nominee, represented the state in Congress from 1983 until his 2018 death.

But changing demographics, including a fast-growing Latino population and a boom of new residents — some fleeing the skyrocketing cost of living in neighboring California — have made the state friendlier to Democrats.

RELATED: EXPLAINER: Pivotal states still in play and what makes them that way

Many of the gains have been driven by the shifting politics of Maricopa County, which is home to Phoenix and its suburbs. Maricopa County accounts for 60% of the state’s vote, and Biden leads there by 3.4 percentage points in votes that have already been tabulated.