The company says it's unfortunate that messages between co-workers it turned over last week weren't released in a manner allowing for 'meaningful explanation.' 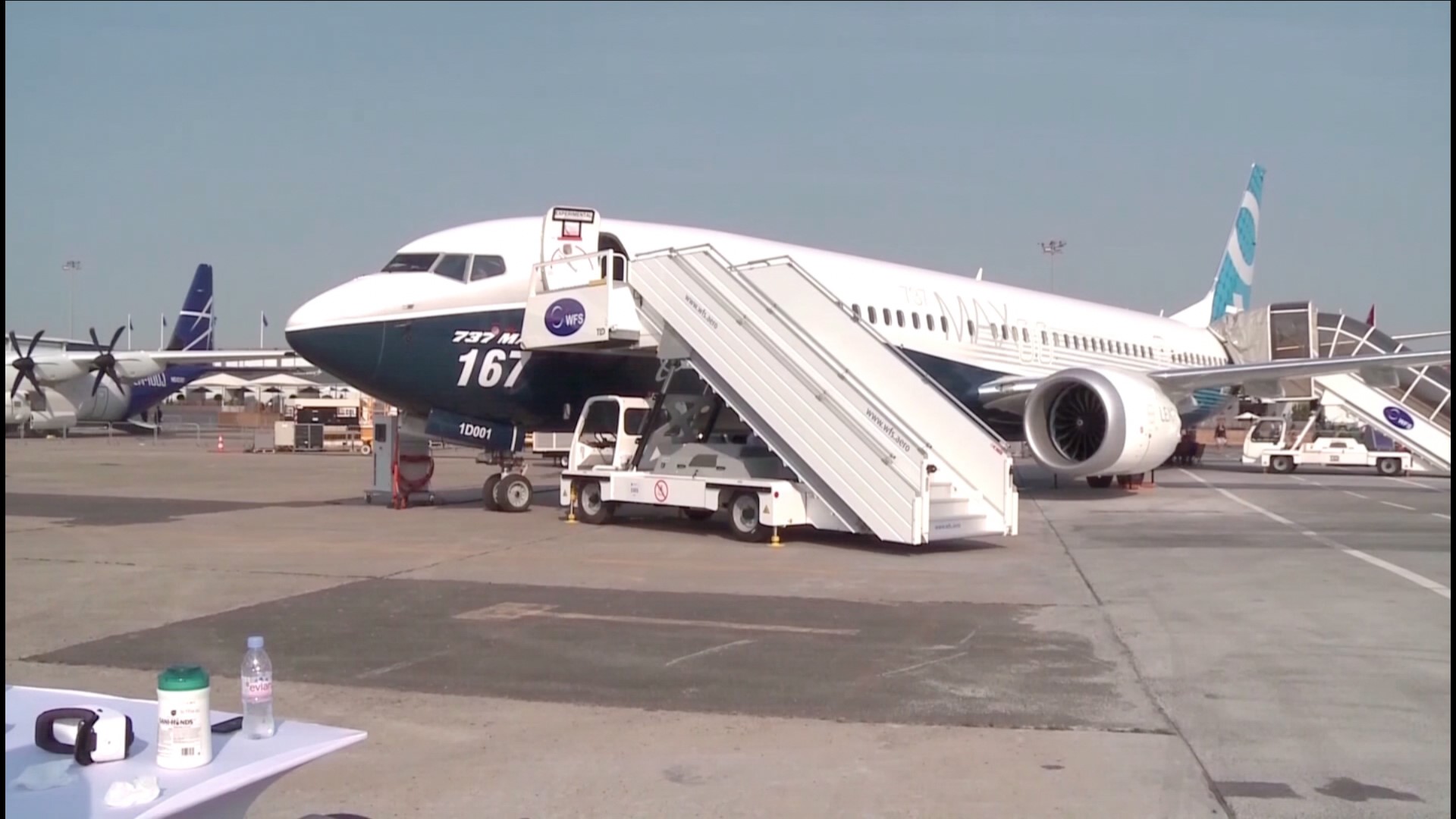 CHICAGO — Boeing says it regrets concerns raised about internal communications it recently handed over to Congress and federal regulators that are investigating two deadly crashes of the company's 737 Max airplanes.

The company said in a statement Sunday it's unfortunate that messages between co-workers it turned over last week weren't released in a manner allowing for "meaningful explanation."

In the messages, former senior Boeing test pilot Mark Forkner told a co-worker in 2016 he unknowingly misled safety regulators about problems with a flight-control system that would later be implicated in the crashes. Forkner said the new automated flight system, called MCAS, was "egregious" and "running rampant" while he tested it in a flight simulator.

The exchange occurred as Boeing was trying to convince the Federal Aviation Administration the system was safe.

Credit: AP
FILE - In this Wednesday, May 8, 2019 file photo, workers stand near a Boeing 737 MAX 8 jetliner being built for American Airlines prior to a test flight in Renton, Wash.

The FAA's administrator on Friday demanded an explanation from Boeing, including why the company delayed telling the agency about the messages for several months.

Boeing said Sunday it's continuing to investigate the circumstances of the exchange but that the simulator software described by Forkner in 2016 was still in testing and had not been finalized. The company said it had briefed both the FAA and international regulators "on multiple occasions" about the final configuration of the flight system.