Unconfirmed Dutch media reports said that the family had been living in the remote farmhouse waiting for the end of the world. 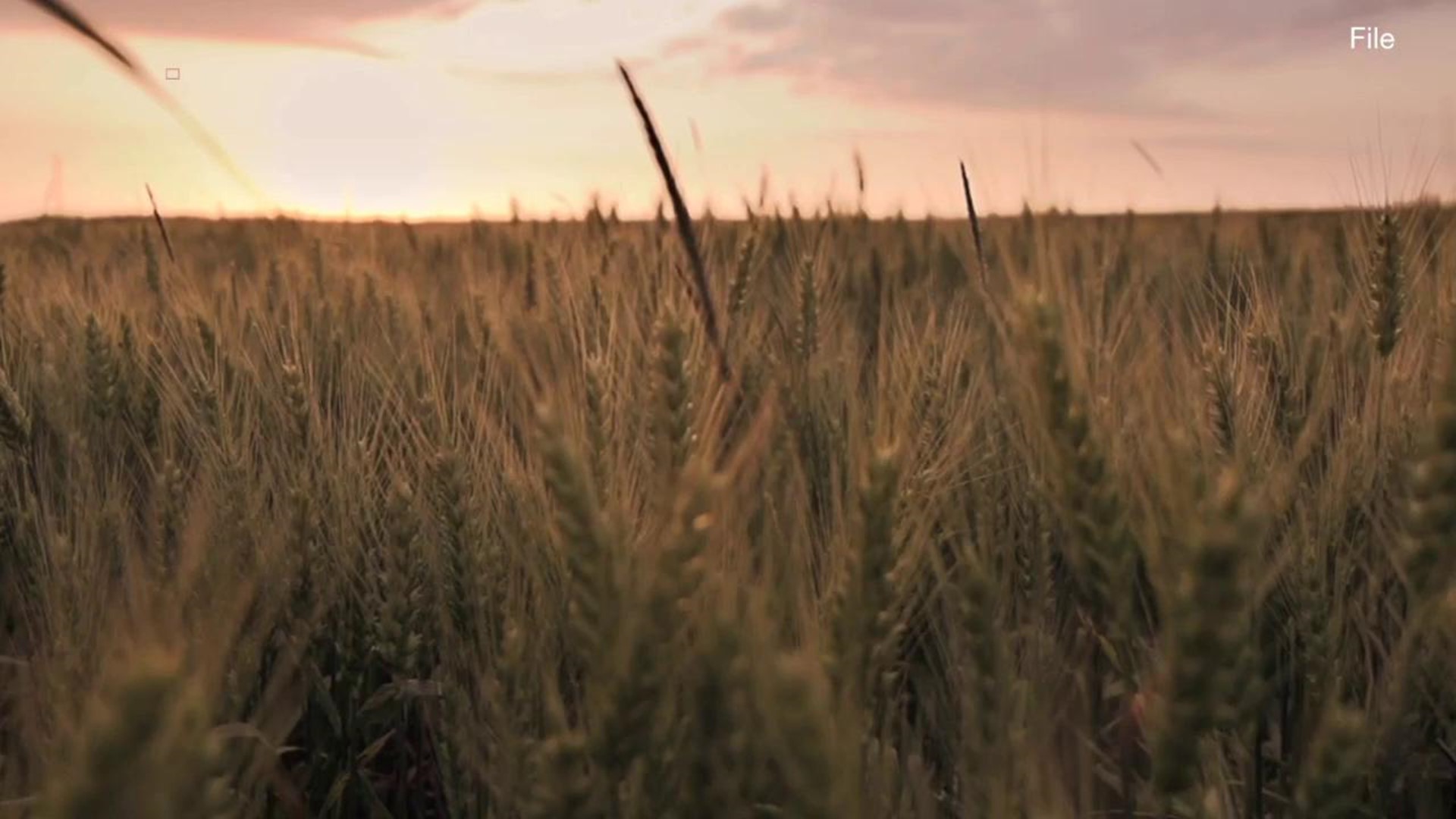 WASHINGTON — Prosecutors in the Netherlands say they are charging a 58-year-old man who was arrested Tuesday after a Dutch family was found on a property living largely isolated from the outside world for nine years, according to the Associated Press.

Authorities in the town of Ruinerwold, about an hour and a half north of Amsterdam, say they made the discovery after receiving a tip from "a young man," who was concerned about the conditions "his family" were living in.

Authorities said Wednesday on Twitter that 58-year-old man, whose identity has still not been released, is thought to have been involved in "deprivation of liberty and harming the health of others." The man is set to appear before a judge on Thursday.

Officials said they found five siblings, ranging in age from 18 to 25 years old, and a man they identified as their father, according to Reuters.

Reuters reported that the police said in a statement that they found them living in a small space in the house which could be locked and it's unclear if they were there voluntarily. Police added that the individuals may have been there for 9 years. Local mayor Roger de Groot called the spaces "improvised rooms" on a farm in a rural part of the country.

A nearby bar owner, Chris Westerbeek, told RTV Drenthe he called police after one of the siblings, a 25-year-old man "with a confused look in his eyes," with unkempt hair, a long beard and old clothes walked in to his bar and ordered five beers for himself.

"He said where he came from, that he'd run away and that he needed help urgently," Westerbeek said.

Mayor Roger de Groot said the group apparently had not had contact with the outside world for years and the siblings' mother is believed to have died a number of years ago, according to Reuters.

The farm that the group was hold up on sits over 600 feet from the road and is hidden by dense trees.

Police said they arrested a 58-year-old man who rented the property, but it wasn't immediately clear why or what his relationship was to the family. Police said he wasn't the father.

According to Dutch media, a resident in the area was quoted as saying, "The whole neighborhood knew that things were not right."

Dutch police and local news outlets are still not sure if the family was being held on the farm against their will and have not released details yet if anyone has been charged with a crime, under Dutch law.

Police are asking the media to be patient while they continue their investigation to try and find out more details on why the group was isolated for so long, how they came to be on the property and how they are related to one another.