After social media accounts were shut down following the Jan. 6 Capitol riot, some people may be turning to amateur radios to get their word out. 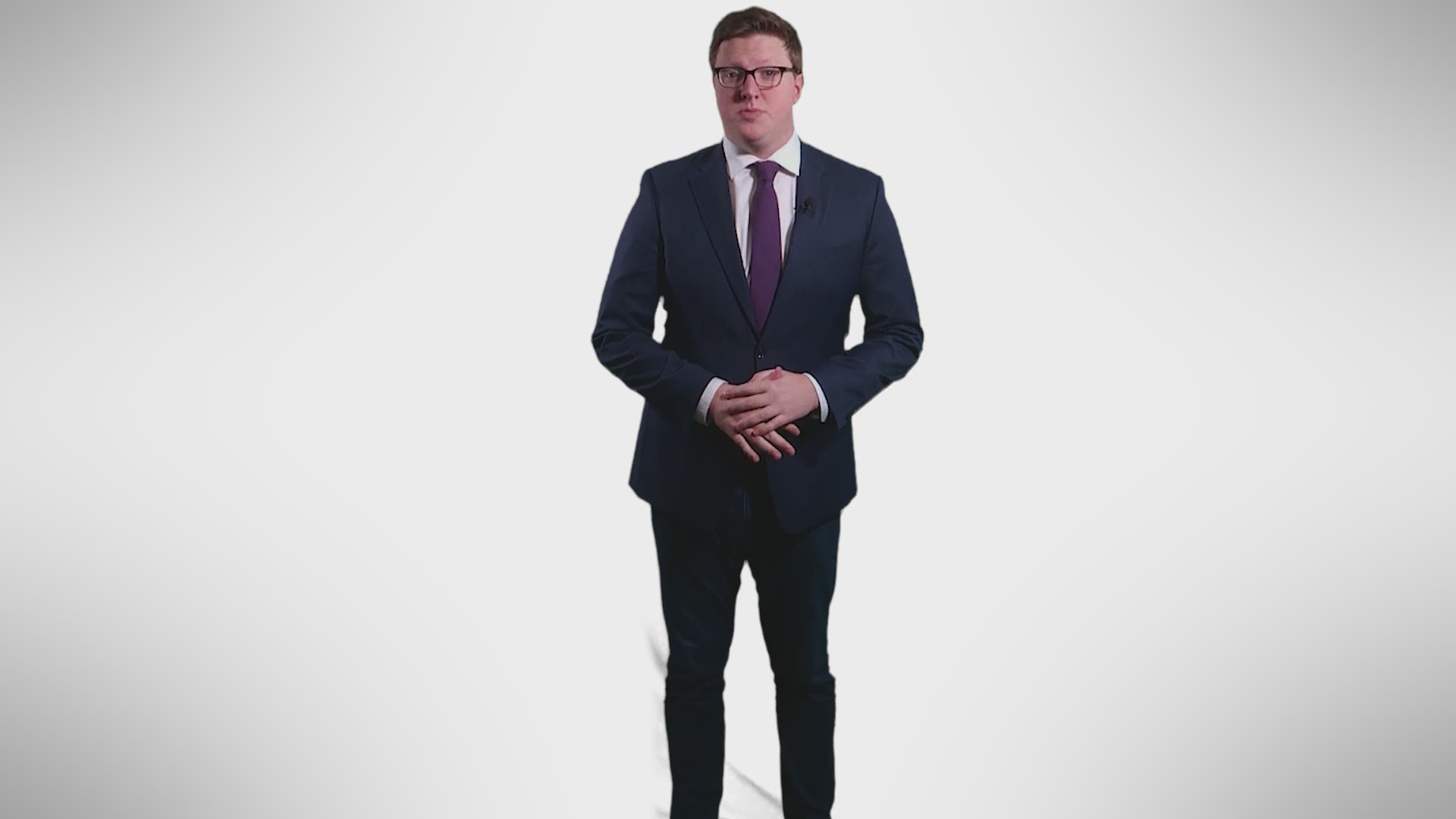 With social media companies cracking down on chatter and accounts that may potentially lead to violence following the Jan. 6 riot at the U.S. Capitol, some people may be turning to amateur or personal radios to get their word out. But, the Federal Communications Commission is warning that any use of that medium, intending to commit crimes, is not allowed.

"The Bureau has become aware of discussions on social media platforms suggesting that certain radio services regulated by the Commission may be an alternative to social media platforms for groups to communicate and coordinate future activities," the FCC said in a statement Sunday. "The Bureau recognizes that these services can be used for a wide range of permitted purposes, including speech that is protected under the First Amendment of the U.S. Constitution.  Amateur and Personal Radio Services, however, may not be used to commit or facilitate crimes."

The FCC says amateur licensees cannot transmit "communications intended to facilitate a criminal act” or “messages encoded for the purpose of obscuring their meaning.”

RELATED: Right-wing app Parler booted off internet over ties to siege on US Capitol

Those who use radios in connection with activity that violates federal, state or local law could face prosecution, fines and seizure of their equipment, the FCC says.

Following the Jan. 6 riot in which five people were killed, Twitter banned President Donald Trump's account as well as 70,000 accounts associated with the far-right QAnon conspiracy theory. Facebook and Instagram suspended Trump through the end of his term, and removed posts fraudulently claiming that the U.S. election was stolen. Snapchat also banned Trump, and on Wednesday, YouTube suspended his channel for at least a week.

The riot, in part, was sparked by ongoing false claims by Trump and his supporters that the 2020 election was fraudulent and stolen. State elections officials across the country, the former had of the federal Cybersecurity and Infrastructure Security Agency and former U.S. Attorney General William Barr have said that there was no voter fraud on a scale that would have cost Trump the election. Trump's legal team has also been unable to prove widespread fraud despite dozens of lawsuits.

Biden won by an Electoral College vote of 306-232 and a popular vote of more than 7 million.