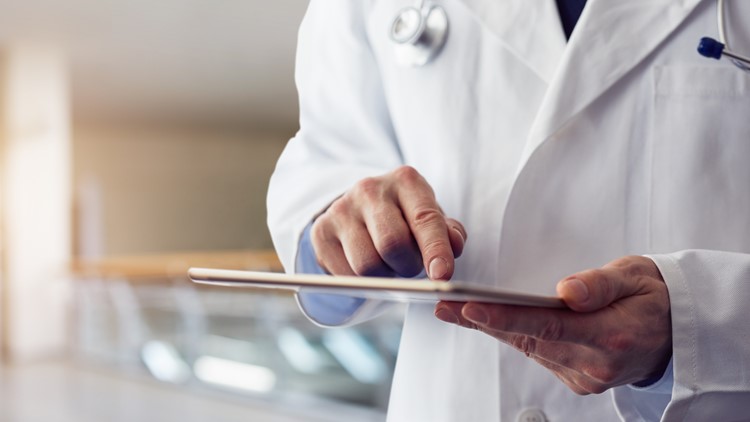 The Will County Sheriff's Office said in a news release that an attorney for Dr. Ulrich Klopfer's family contacted the coroner's office Thursday about possible fetal remains being found at the home in an unincorporated part of Will County in northeastern Illinois.

The sheriff's office said authorities found 2,246 preserved fetal remains, but there's no evidence medical procedures were performed at the home.

The coroner's office took possession of the remains. An investigation is underway.

Klopfer, who died Sept. 3, was a longtime doctor at an abortion clinic in South Bend, Indiana. It closed after the state revoked his license in 2015.

According to CBS affiliate WSBT, Klopfer had been accused of failing to exercise reasonable care and violating notice and documentation rules.