Only 1 contestant made it to Final Jeopardy because it's 2020, of course

It's reportedly only happened twice in the past decade. 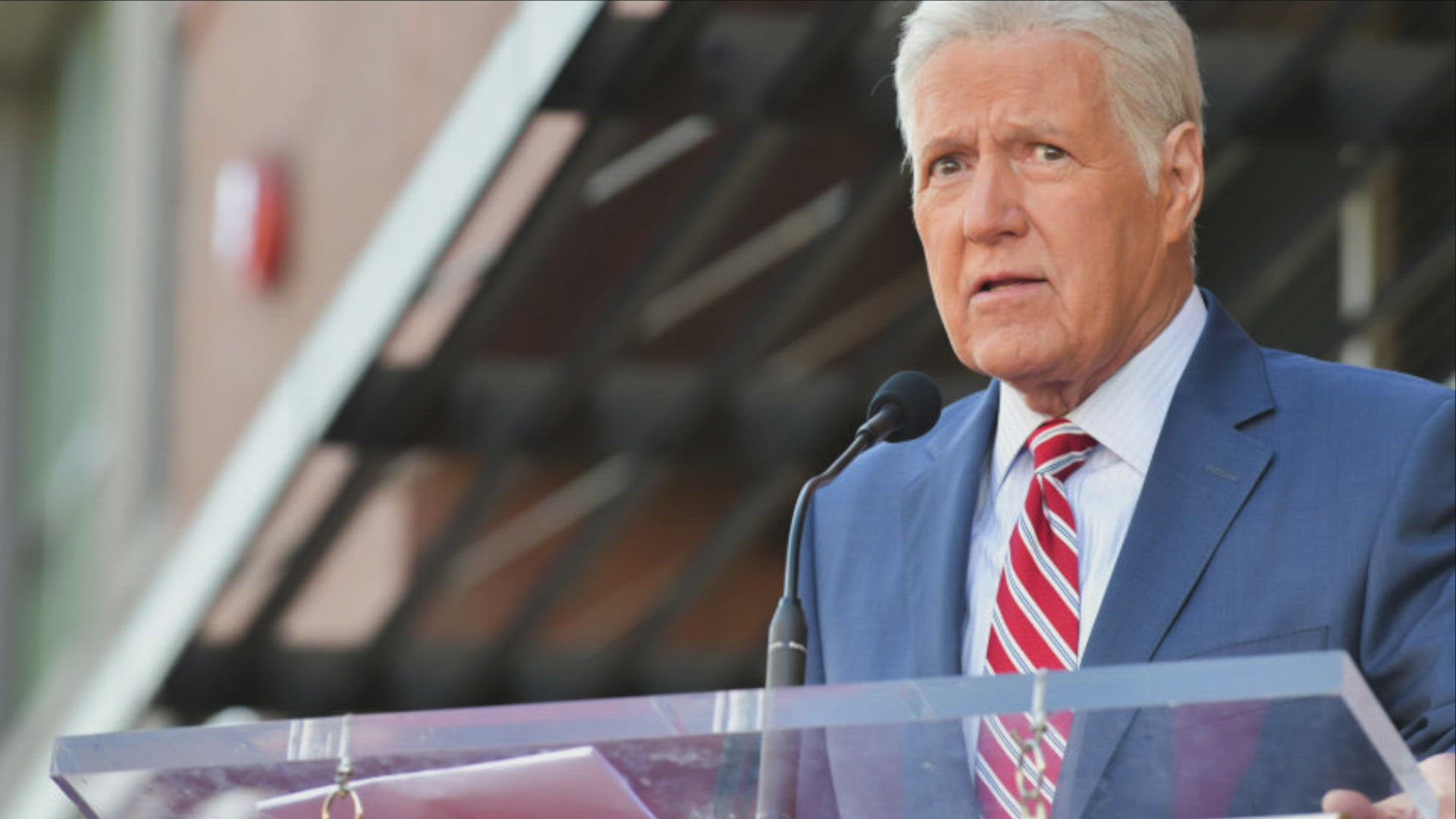 Editor's note: The video above is from March 2020

Who had "only one contestant makes it to Final Jeopardy" on their 2020 bingo card?

It happened on Tuesday's episode of "Jeopardy!" -- an occurrence so rare that even host Alex Trebek was at a loss.

"I cannot recall the last time we had only one player in Final Jeopardy," Trebek said.

Yahoo Entertainment reports contestant Natt Supab finished with negative $400 while Alex Switzky risked his entire bank of $5,900 on the final clue and lost.

That left just the champion, Kevin Walsh, to head to the final round with $14,400.

"You can risk a bundle, you know," Trebek said.

CNN reports the Final Jeopardy clue under the topic Literary Pronouns was "Thanks to a horror film, this novel returned to the bestseller lists in 2017, some 30 years after reaching No. 1."

Yahoo reports it's just the second time in a decade that only one contestant has made it to Final Jeopardy.

In all my years of watching @Jeopardy , a very exciting thing happened on tonight’s episode that I can’t ever recall seeing before... @ the time of Final Jeopardy, only 1 contestant was left standing, as the other 2 were in the negative! Mind blowing! Well done, Kevin! (10.13.20) pic.twitter.com/8Eda8nw3l0

Peak 2020. There’s only one contestant for final @Jeopardy pic.twitter.com/PWuNr29Ihe

I don't remember the last time I saw only one person go to Final Jeopardy! But it happened today.

Now what I want to know....what if NO ONE made it?