Russia's space agency said the incident took place in the Russian-built Zvezda module and occurred as the station's batteries were being recharged. 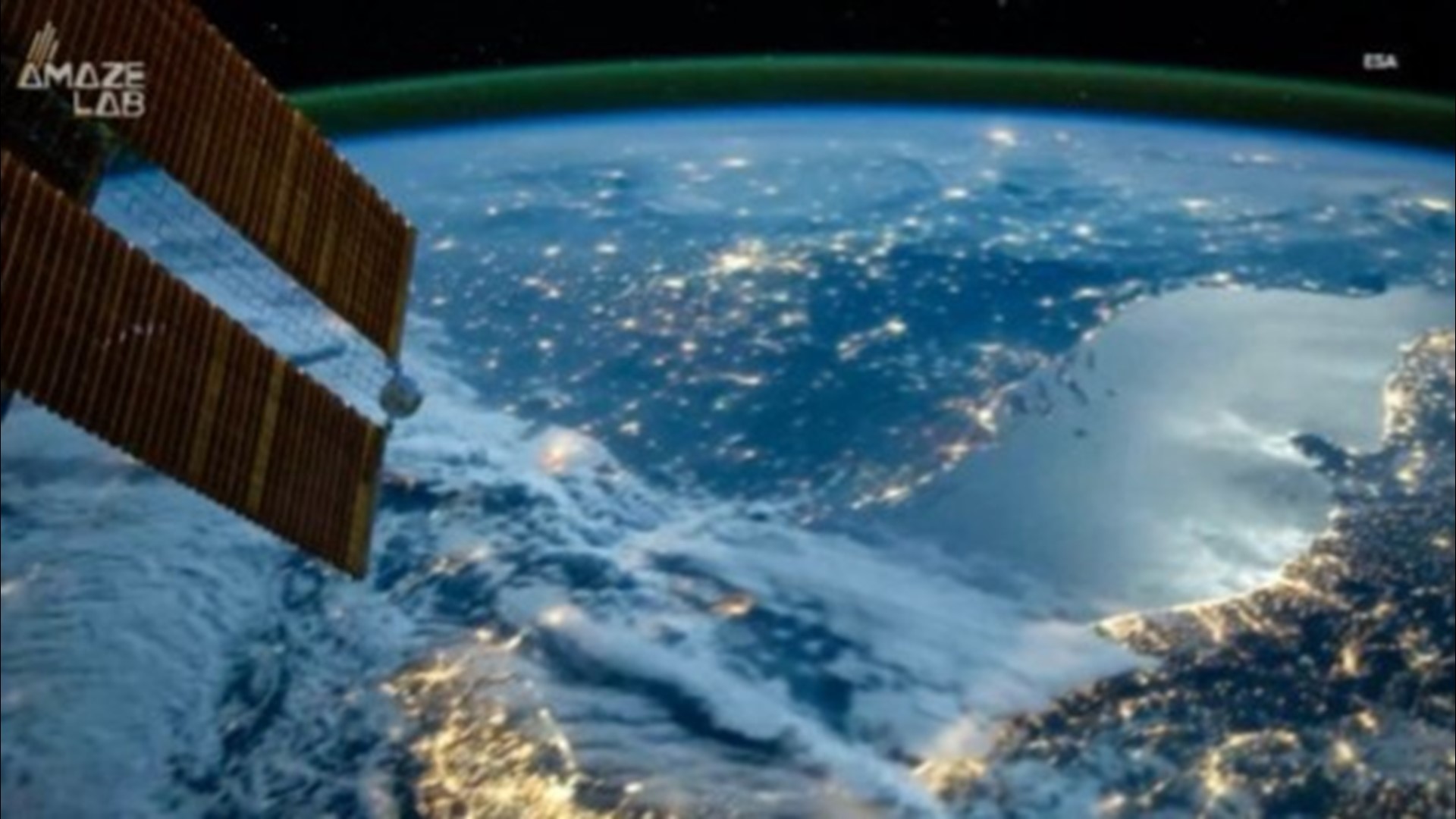 MOSCOW, Russia — Smoke alarms went off at the Russian segment of the International Space Station in the early hours of Thursday, and the crew reported noticing smoke and the smell of burnt plastic.

Russia's space agency Roscosmos said the incident took place in the Russian-built Zvezda module and occurred as the station's batteries were being recharged.

According to Roscosmos, the crew activated air filters and returned to their “night rest" once the air quality was back to normal. The crew will proceed with a space walk Thursday as planned, the agency noted.

RELATED: How do astronauts do laundry in space?

Novitsky and Dubrov are scheduled to carry out a six-hour-long space walk on Thursday to continue integrating the Russian-built Nauka science lab that docked with the space station in July. Shortly after docking, the lab briefly knocked the orbital outpost out of position by accidentally firing its engines — an incident Russian space officials blamed on a software failure.

RELATED: NASA sends squid from Hawaii into space for research