Roger Hedgpeth, 25, was arrested Saturday afternoon on a charge of making threats to do bodily harm, the Metropolitan Police Department said. 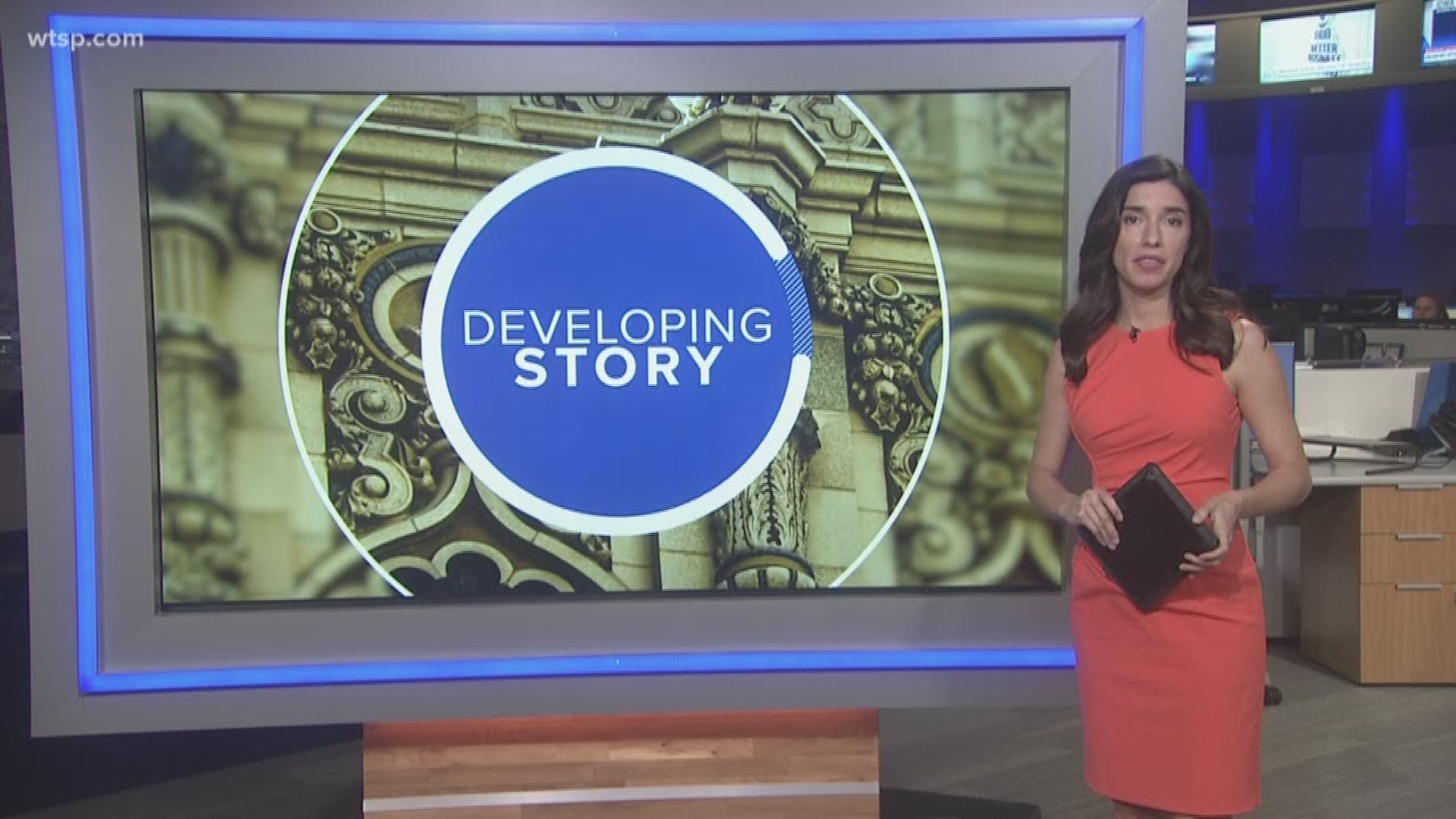 WASHINGTON D.C., DC — A Brandon man with a knife was arrested outside the White House Saturday after he told a U.S. Secret Service officer that he was there to kill President Trump, according to the Washington Post.

Roger Hedgpeth, 25, was arrested on a charge of making threats to do bodily harm, the Metropolitan Police Department said.

Hedgpeth went up to a Secret Service officer who was patrolling outside the White House and said he was there to “assassinate” President Donald Trump and “I have a knife to do it with,” according to a police report obtained by The Associated Press.

Police found a 3 1/2-inch knife in a sheath on his left hip, and Hedgpeth also had an empty pistol holster on his right hip, authorities said.

Hedgpeth was taken into custody and brought to a hospital for a mental health evaluation, police said. Officers also impounded his vehicle.