The chef made numerous appearances on multiple Food Network shows, including 'Diners, Drive-Ins and Dives' and 'Guys Grocery Games.' 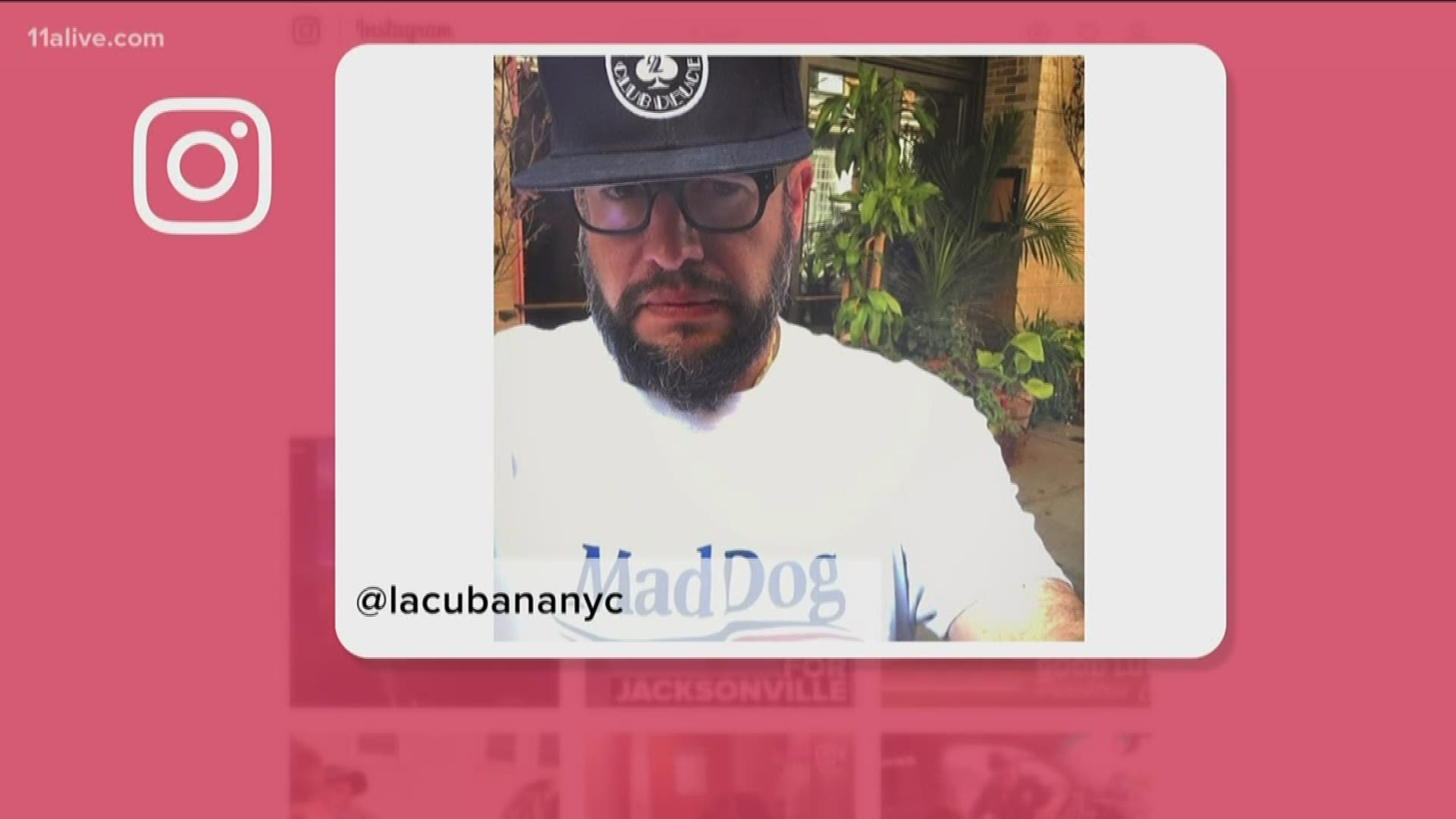 Food Network star and restaurant owner Carl Ruiz has died, his friends and colleagues confirmed. He was 44.

La Cubana, Ruiz's restaurant, confirmed his death on its Instagram page. While the restaurant's post said Ruiz died suddenly, a cause of death was not immediately available.

"On behalf of the La Cubana family, with heavy hearts, we are deeply saddened to share the passing of our beloved Executive Chef Carl Ruiz," the post read. "No words can fully express our sadness at the sudden loss of our dear friend and brother."

Many of Ruiz's Food Network colleagues have also shared tributes to the late chef on social media.

"I'm heartbroken that my friend chef Carl Ruiz is gone," Guy Fieri wrote in a Instagram post. "I have no words to describe what a great friend he was to me and my family. His ability to make me laugh and smile under any circumstances was only outshined by his talent as a chef. Over the years, I’ve met a lot of great people but a friend like Carl is one in a hundred million. Carl ’The Cuban’ Ruiz will forever live on in my heart and in those of all who loved him."

Ruiz has appeared on multiple episodes of Fieri's show, "Diners, Drive-Ins and Dives." He was also a judge on Fieri's cooking competition, "Guy's Grocery Games."

“You taught us how to enjoy every moment to the fullest and not live wondering what if," he said in a tweet. You are gone way too soon @carlruiz! I will always be #ruizing! You will be remembered by us all! #RIP my friend,” he wrote. “Thank you @guyfieri for bringing Carl into all of our lives.”

Representatives at La Cubana told PEOPLE that the restaurant would be establishing the Carl Ruiz Scholarship Foundation to help aspiring chefs.