Millions of people logged on Sunday and watched as everything they knew about Fortnite was pulled into a black hole. 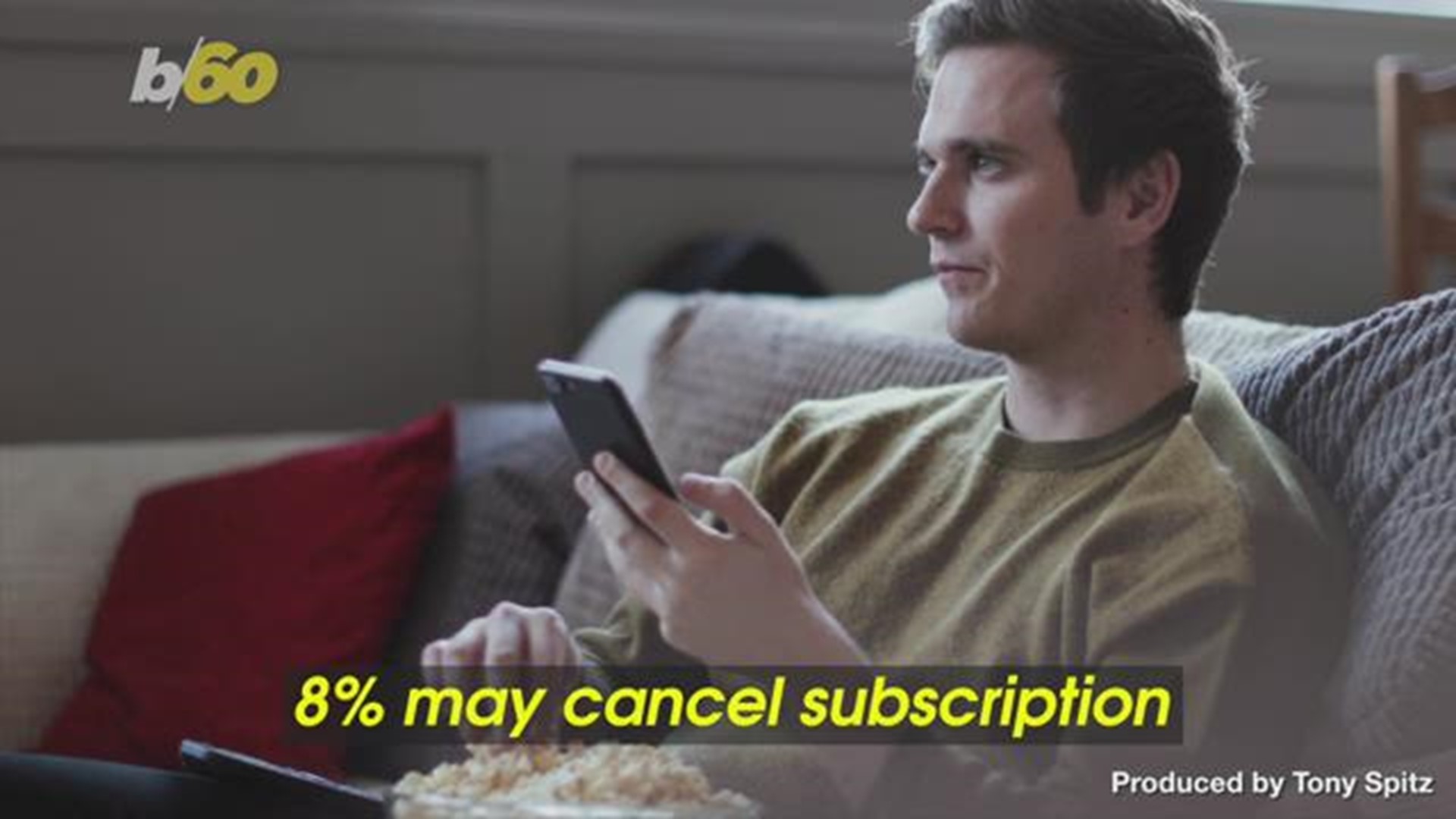 Fortnite players are wondering what comes next after watching the immensely popular game implode and go dark.

It's estimated that 5.5 million people logged online to watch a live event on Sunday afternoon titled "The End." Fortnite had been promoting it for a few weeks now and many assumed it would mark the beginning of the game's eleventh season, according to Forbes.

Players watched as everything within the game's world was sucked into a swirling black void, leaving nothing but a black hole on the screen and no way for anyone to play.

As of Monday morning, the image of the swirling black hole is all that remains live on the gaming site.

While the game is down that hasn't stopped many from keeping a close eye on whatever is happening or not happening. CNN Business reported that four hours after the game went dark, about 50,000 people were still watching the live stream on YouTube and another 100,000 watched on Twitch.

The whole situation caused some online to quickly speculate that the game was coming to an end for good, with #RIPFortnite trending on Twitter.

Epic Games, which created Fortnite, is keeping quiet so far and hasn't made any public comments. All of the tweets on the game's Twitter account have been deleted, except for a live stream of the black hole.

Credit: Epic Games
After an event called 'The End,' Fortnite turned into a swirling black hole.

Most believe that this is all a massive marketing campaign leading up to Fortnite season 11 and a brand-new map, Forbes reported.

As for when the outage may end...no one know's for sure.

CNET reports it's most likely season 11 will start on Thursday, Oct. 17. However, some have claimed that the coding on Fortnite's website indicates the blackout may last until 6 a.m. Eastern on Tuesday.

Earlier this month, a Canadian law firm said it would be seeking to file a class-action lawsuit against Epic Games, claiming Fortnite was designed to be addictive.