Deputies have ruled out this potential link.

Where is Gabby Petito? It's a question the entire country is trying to figure out.

And now, police are looking into a possible connection between the North Port woman's disappearance and the murder of newlywed couple Kylen Schulte and Crystal Turner.

Schulte, 24, and Turner, 38, were last seen alive around 9 p.m. on Aug. 13 leaving Woody’s Bar in Moab, Utah, the local sheriff's office reports. Five days later, on Aug. 18, deputies say the couple was found dead with gunshot wounds at a campsite in the South Mesa area of the La Sal Mountains.

The sheriff's office is working with the FBI and other local authorities to find out who murdered the women and what events led up to their tragic deaths.

So what does this have to do with Gabby Petito? Investigators aren't sure, but they aren't ruling out a connection between the two cases.

"I continue to ask those questions," North Port Police Department Spokesperson Josh Taylor said Friday. "Nothing has been ruled out. However, I have heard of no definitive connection between those two crimes."

So, where did the theory about a possible link originate?

The day before Schulte and Turner were last seen alive, Gabby and her fiancé Brian Laundrie were also in Moab, Utah. Around 4:30 p.m. on  Aug. 12, police responded to a possible domestic violence call involving Petito and Laundrie.

The couple detailed their argument to the Moab Police Department who ultimately determined the incident was more of an emotional break or anxiety attack than anything else.

Police released body camera video of the incident which shows Gabby crying when the first officer walked up. The couple reportedly told officers they were in love and engaged to be married. They agreed to separate for the night to calm down, police said.

The incident involving Petito and Laundrie happened near the Moonflower Co-op, a shop in Moab where Kylen Schulte worked, KSL-TV reports. The new station added that Schulte was working on Aug.12 but was not there when the fight was reported.

Just like Petito and Laundrie, Schulte and Turner were also reportedly traveling in their van. The newlyweds were traveling from campsite to campsite but mostly stayed in the Moab area, according to People. A few days before they were found dead, the couple reportedly told friends they were having issues with a "creepy man" and planned to move to a different campground, the entertainment news site added.

While investigators are still working to determine who killed Schulte and Turner, police are asking for anyone with information that might lead them to Gabby Petito.

Laundrie, who police say returned to North Port on Sep. 1 without Petito, is reportedly refusing to speak with investigators or give them any information on where he last saw his fiancé.

Laundrie has been named a person of interest in Petito's disappearance but has not been charged with any crimes.

If you saw my story yesterday about the overlapping timelines of #GabbyPetito and the #MoabMurders — I added more info in the web copy. https://t.co/hCGfGZxk4H 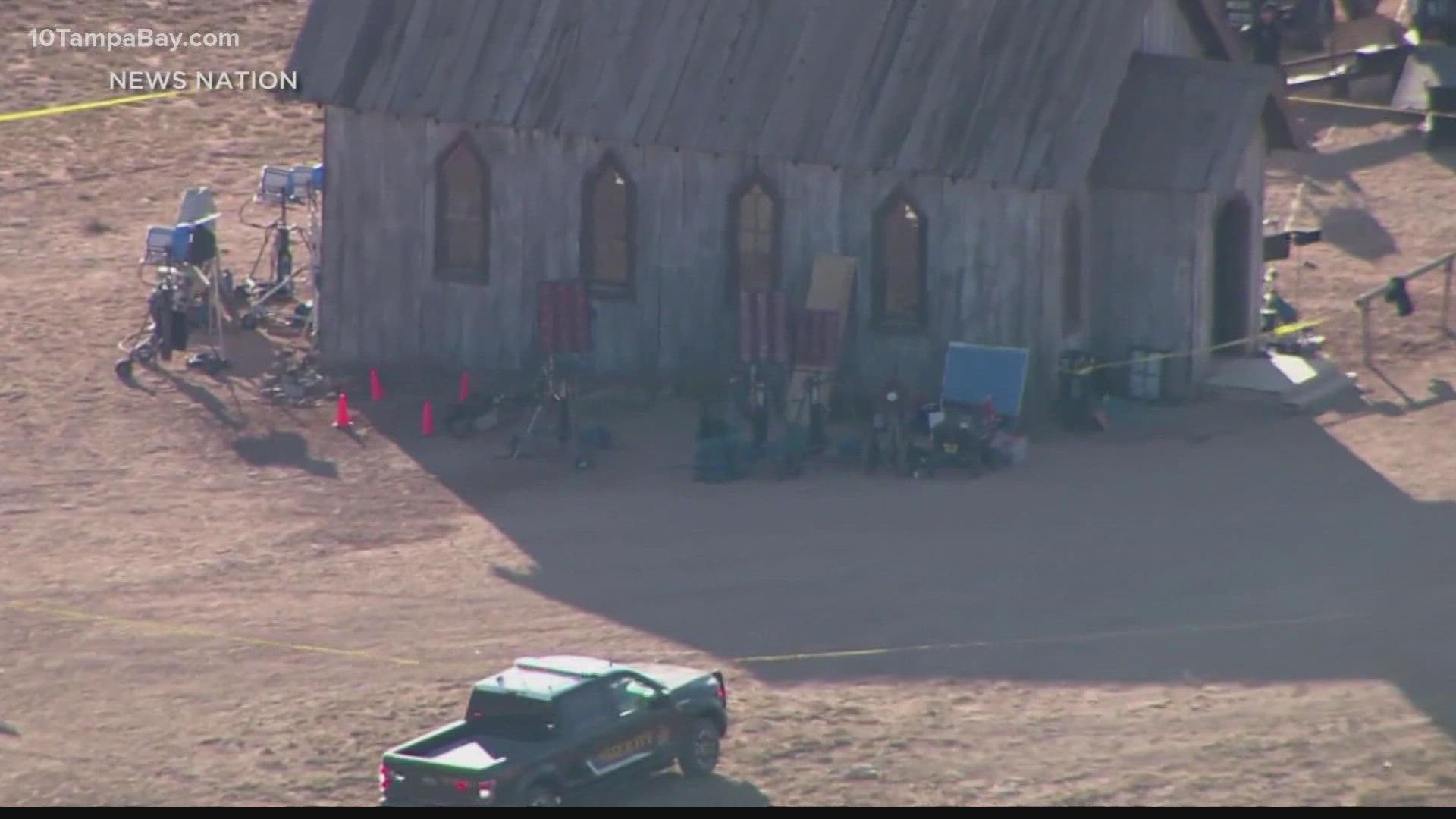