Grammys 2021 ceremony postponed because of worries over COVID-19

The 63rd Grammy Awards have officially been rescheduled for Sunday, March 14 on 10 Tampa Bay. 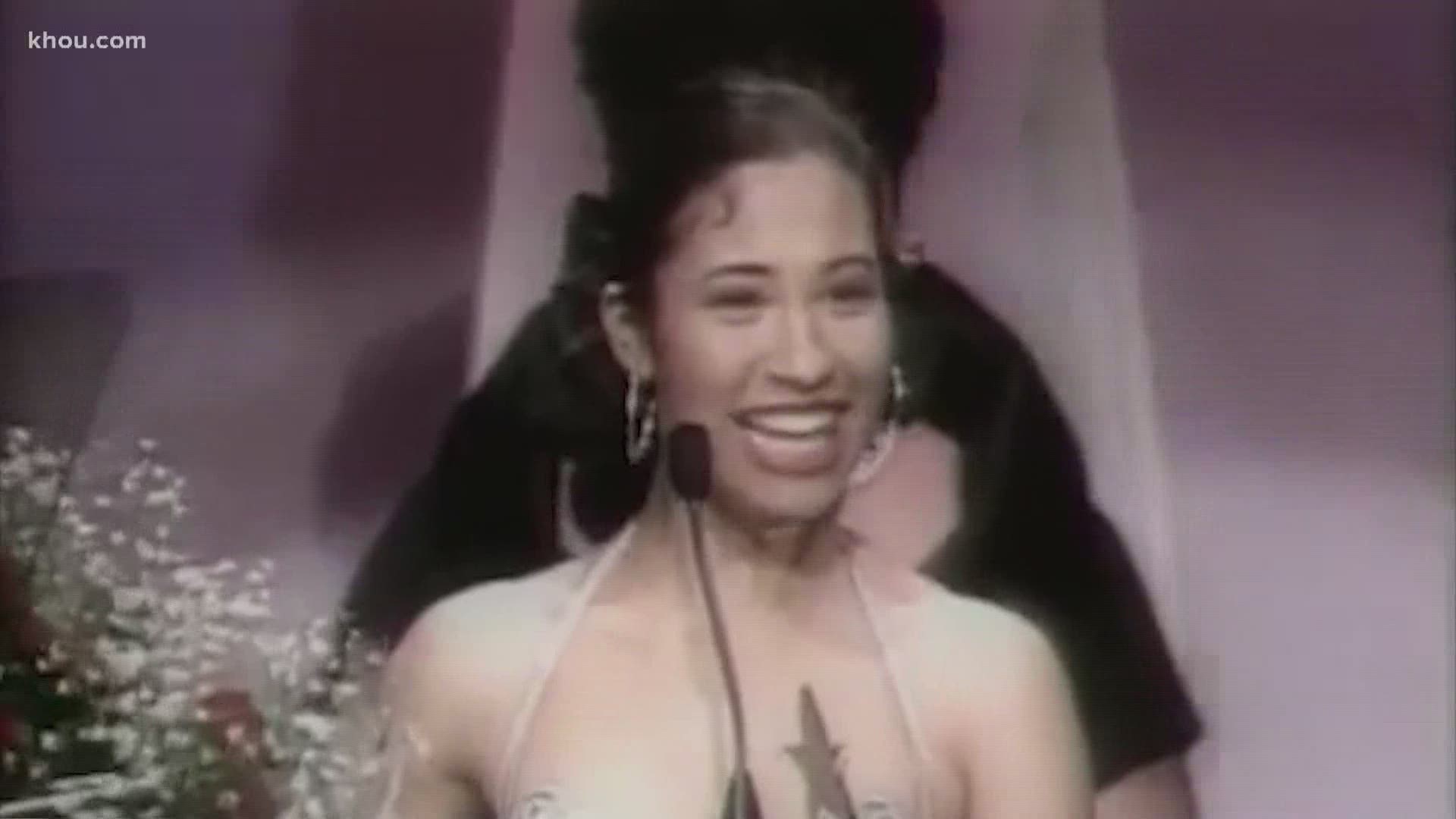 The 2021 Grammy Awards will no longer take place this month in Los Angeles and will broadcast in March due to a recent surge in coronavirus cases and deaths.

The annual show would shift from its original Jan. 31 broadcast to March 14, according to a joint statement released Tuesday from the Recording Academy and CBS, which broadcasts the ceremony. The statement said the decision was reached “after thoughtful conversations with health experts, our host and artists scheduled to appear.”

“The deteriorating COVID situation in Los Angeles, with hospital services being overwhelmed, ICUs having reached capacity, and new guidance from state and local governments have all led us to conclude that postponing our show was the right thing to do. Nothing is more important than the health and safety of those in our music community and the hundreds of people who work tirelessly on producing the show,” read the statement from Recording Academy interim CEO Harvey Mason Jr., CBS executive Jack Sussman and Grammys executive producer Ben Winston.

After thoughtful conversations with health experts, our host and artists scheduled to appear, we are rescheduling the 63rd #GRAMMYs to be broadcast Sunday, March 14, 2021.

"We want to thank all of the talented artists, the staff, our vendors and especially this year’s nominees for their understanding, patience and willingness to work with us as we navigate these unprecedented times.”

The Grammys will be held in Los Angeles at the Staples Center. Los Angeles County, the epicenter of the crisis in California, has surpassed 11,000 COVID-19 deaths and has had 40% of the deaths in California. It is the third state to reach the 25,000 death count.

An average of six people die every hour from COVID-19 in Los Angeles County, which has a quarter of the state’s 40 million residents. County health officials fear the incoming Christmas and New Year’s surge.

The new Grammys date coincides with the scheduled hosting of the Screen Actors Guild Awards, which is typically held at another downtown Los Angeles venue, the Shrine Auditorium. That show honors the best performances in film and television.

“The Daily Show” host and comedian Trevor Noah is set to host the 2021 Grammys, where Beyoncé is leading contender with nine nominations. She scored nominations for song and record of the year with “Black Parade,” which she released on Juneteenth, while “Savage" — her No. 1 collaboration with Megan Thee Stallion — picked up bids for record of the year, best rap song and best rap performance.

Since the pandemic, a number of awards show were postponed and later revamped due to COVID-19 restrictions. The BET Awards was the first major awards show during the pandemic and was a success thanks to its artsy, highly produced, well-crafted pre-taped performances. The MTV Video Music Awards featured Lady Gaga winning awards and performing onsite in a mask, and the Latin Grammys pre-taped several performances the week of the show, handing out some of its awards to the winners who attended the show.

Performers at the upcoming Grammys will be announced at a later date.