A Nashville bakery was asked to come up with a creative way to honor a husband's cease-fire. 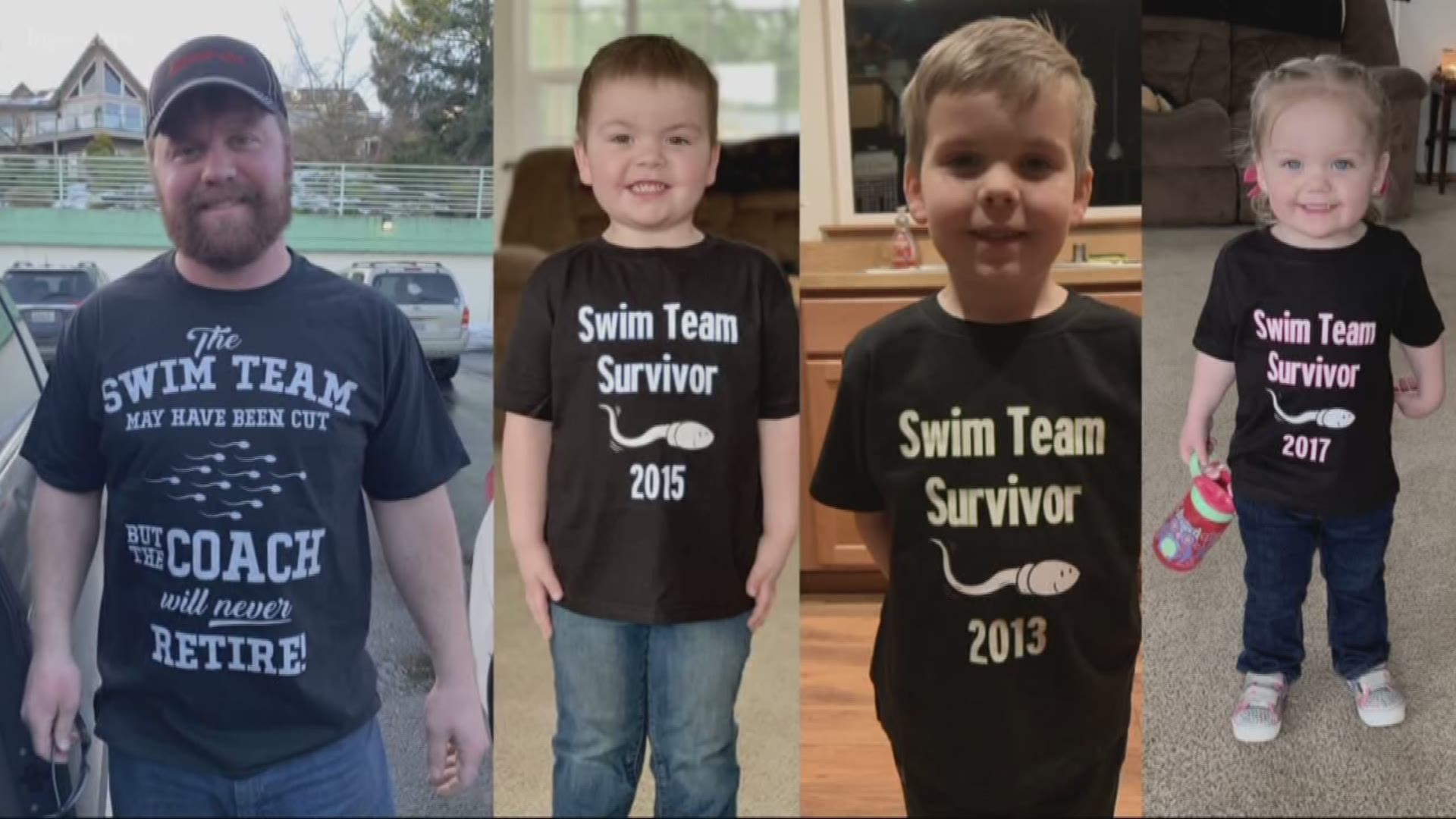 A Tennessee bakery's creative way to celebrate a man's vasectomy is making it an instant social media star.

A woman came into Signature Desserts in Nashville asking for something to give to her husband to show appreciation for his decision to get snipped, according to WZTV.

The bakers came up this: The image of two lemons and the message, "100% JUICE, NO SEEDS. HAPPY VASECTOMY!"

They posted a picture of it on Instagram with the message, "We make cakes to celebrate any occasion!!"

The cake was made March 8, so it's a good bet the procedure was not scheduled to coincide with March Madness. It's been widely reported that the number of vasectomies increases during the first round of the NCAA Tournament so men can stay home to watch the games.

Buffalo Wild Wings is catering to men who declare a cease-fire during the tournament. They have set up the Jewel Stool for customers who have just had a vasectomy. It's only available in New York and Los Angeles, though.

A Washington state family also recently celebrated a man's vasectomy with a cake that read "Snip, Snip, Hooray" surrounded by little swimmers made of frosting. The man's wife also snapped a photo of him getting the procedure done and posted it to Facebook, and the couple got their three children shirts that read "Swim Team Survivor."

Credit: TEGNA
A screen shot of an Instagram post from Signature Desserts in Nashville, Tenn., showing a cake made to honor a man's decision to get a vasectomy, March 8, 2019.