During an interview with Oprah Winfrey earlier this month, Meghan said that “three days before our wedding we got married," with just the couple and the archbishop. 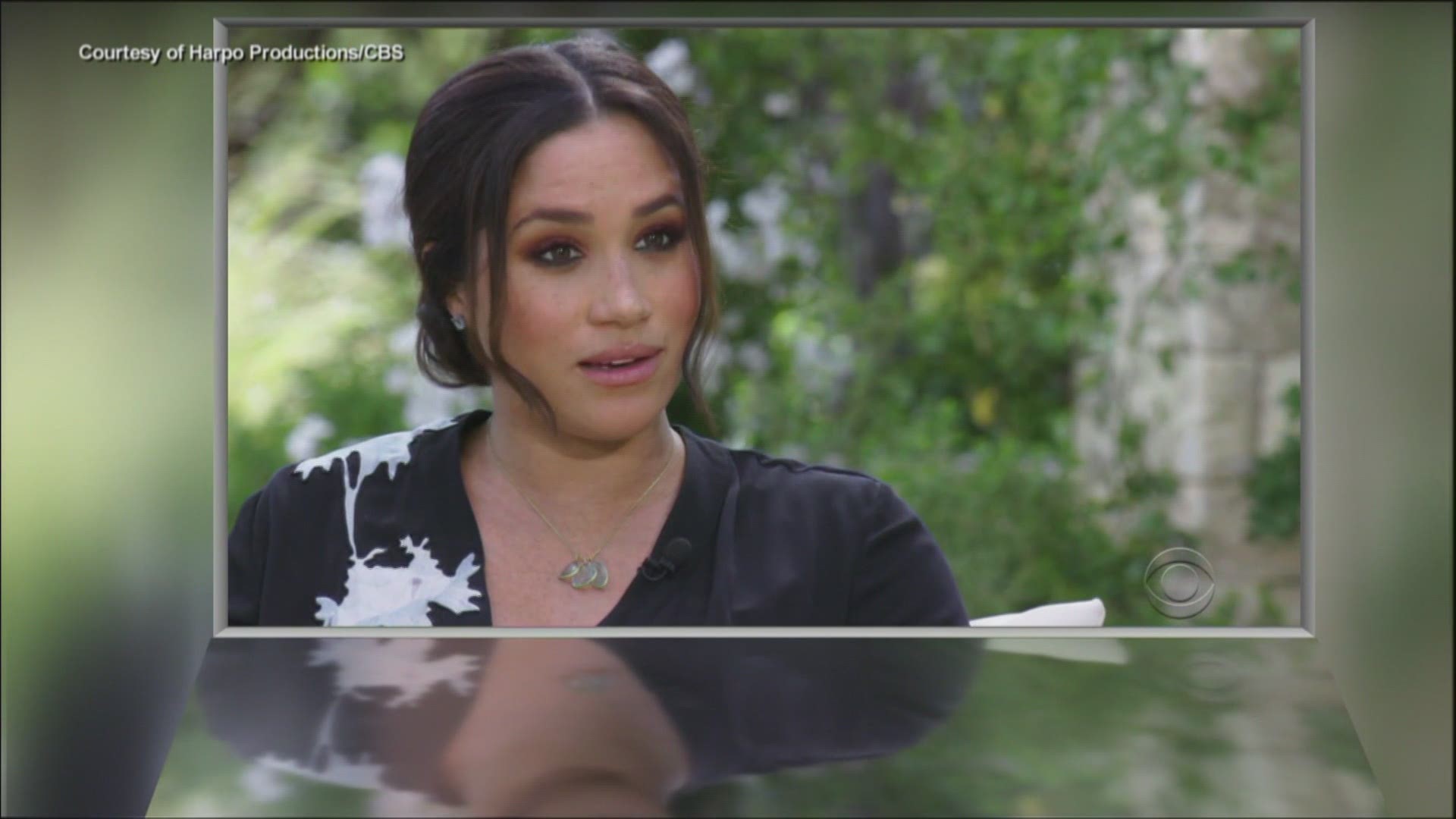 The archbishop of Canterbury has confirmed that he legally married Prince Harry and Meghan Markle at Windsor Castle in May 2018, despite the couple’s claim that they had another, private, ceremony three days earlier.

During an interview with Oprah Winfrey earlier this month, Meghan said that “three days before our wedding we got married.”

“We called the archbishop and we just said, look, this thing, this spectacle is for the world, but we want our union between us,” she said. “So the vows that we have framed in our room are just the two of us in our backyard with the archbishop of Canterbury.”

Justin Welby said the couple were legally married at the castle on May 19, 2018 but would not disclose what occurred at private meetings before that.

“I signed the wedding certificate, which is a legal document, and I would have committed a serious criminal offence if I signed it knowing it was false,” said Welby, who is head of the church of England.

Credit: AP
In this Saturday, May 19, 2018 file photo, Britain's Prince Harry pulls back the veil of Meghan Markle watched by Archbishop of Canterbury Justin Welby during their wedding at St. George's Chapel in Windsor Castle in Windsor, near London, England. (Owen Humphreys/pool photo via AP, File)

Welby told Italian newspaper La Repubblica that “I won’t say what happened at any other meetings.” He said he’d had “a number of private and pastoral meetings with the duke and duchess before the wedding.”

In the interview with Winfrey, Meghan claimed that she had experienced racism and callous treatment from the royal household and the press during her time as a working member of the royal family.

In early 2020, Meghan and Harry announced they were quitting royal duties and moving to North America, citing what they said were the unbearable intrusions and racist attitudes of the British media.

RELATED: 'At least we have each other': Prince Harry, Meghan open up about split from royals