Teacher had sexual relationship with several students and gave them alcohol, sheriff says

35-year-old Heather Kishun was arrested at her home. 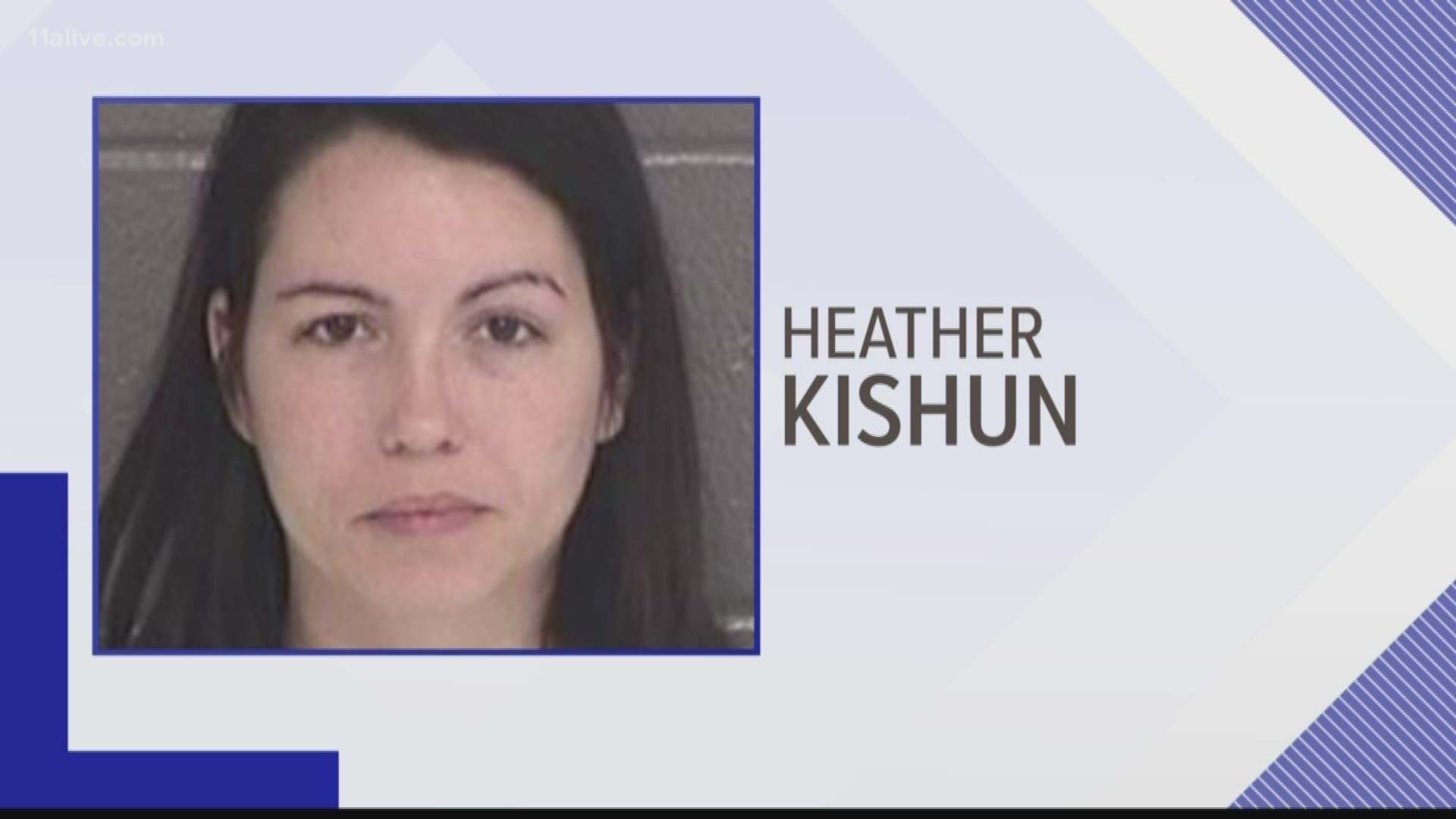 BETHLEHEM, Ga. — A Barrow County high school teacher was arrested Friday morning and charged after allegedly having sexual relationships with "several" students and providing them alcohol, the sheriff's office said.

Heather Kishun, 35, of Bethlehem, was taken into custody in reference to an incident that occurred at her residence involving students from Apalachee High School.

The Barrow County Sheriff’s Office was notified that Kishun was having an inappropriate relationship with students and opened an investigation into the incident.

According to the sheriff's office, the complaint said that Kishun was involved in a sexual relationship with several students that attended Apalachee High School.

Kishun was a Barrow County School System employee at the time of the incident, but there is no information that any inappropriate contact occurred at any schools.

Kishun is being held at the Barrow County Detention Center awaiting her first appearance.