13 days after his death, Herman Cain 'tweets' about Biden-Harris 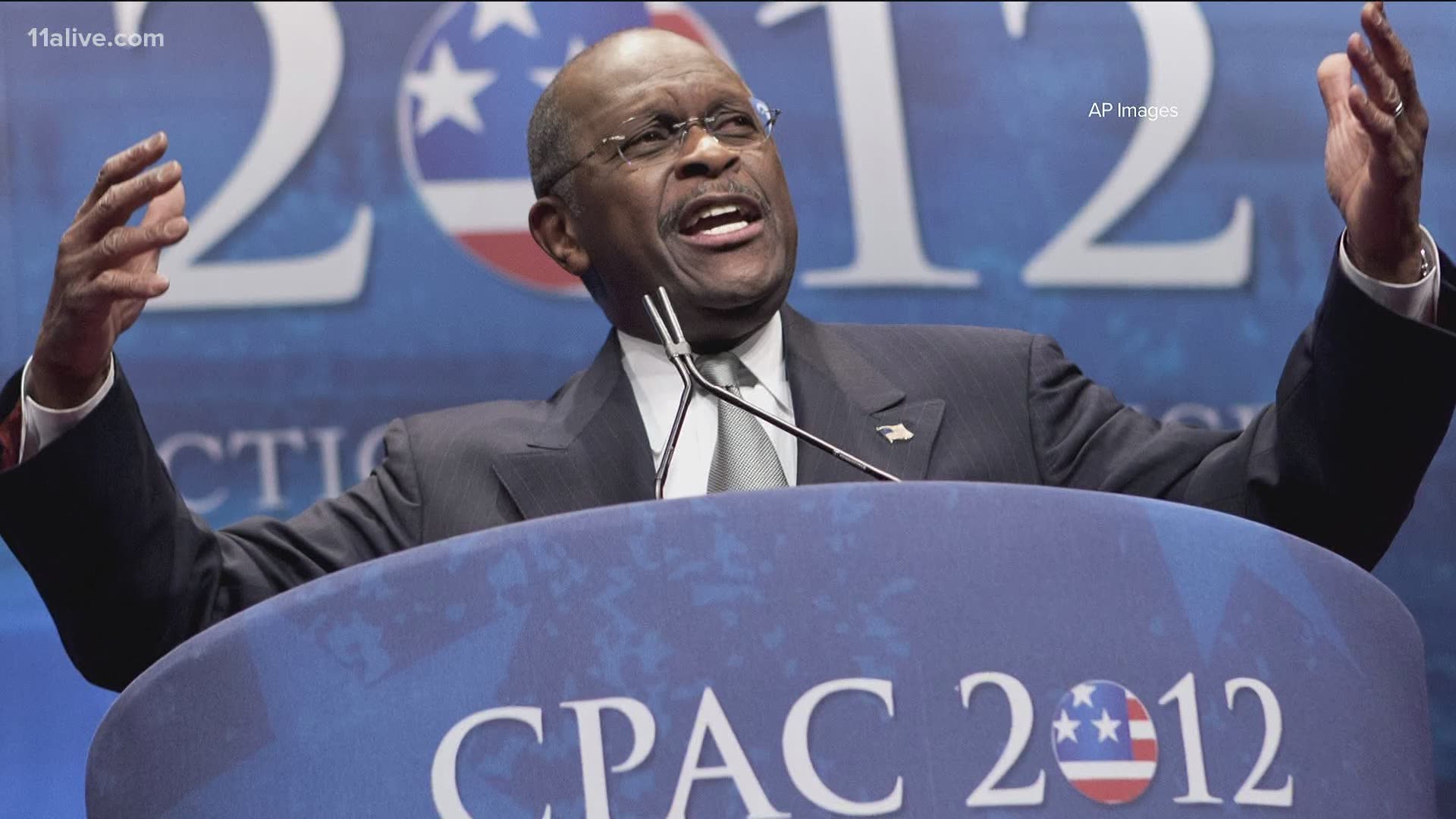 Some Twitter users may have been shocked Wednesday to see that the account of former Republican presidential candidate Herman Cain, who was laid to rest last week, tweeted out a story about a video attacking the Democratic presidential ticket of Joe Biden and Kamala Harris.

"Just in case you thought Biden's candidacy was going to be anything other than completely nuts, team Trump has released a new video," tweeted the Herman Cain account.

Just in case you thought Biden's candidacy was going to be anything other than completely nuts, team Trump has released a new video. #JoeBiden #KamalaHarris https://t.co/GjAC8VDaVF

An earlier tweet linked to a post on Cain's website written by his daughter, Dr. Melanie Cain Gallo in which she said she and others on the website's editorial team would be continuing Cain's legacy.

"We’ve decided here at Cain HQ that we will go on using this platform to share the information and ideas he believed in. He often talked about the site going on once he was ready to step away from it. We had hoped he could enjoy reading it in his retirement, but he made it clear he wanted it to go on," Gallo wrote.

RELATED: Biden and Harris appear together for first time as running mates

Cain had been ill with the coronavirus for several weeks before his death. A statement on his Twitter account said he tested positive for COVID-19 on June 29 and was hospitalized July 1.

It’s not clear when or where he was infected, but his hospitalization came less than two weeks after attending President Donald Trump’s campaign rally in Tulsa, Oklahoma, on June 20. Cain had been co-chair of Black Voices for Trump.

For most people, the new coronavirus causes mild or moderate symptoms, such as fever and cough that clear up in two to three weeks. For some, especially older adults and people with existing health problems, it can cause more severe illness, including pneumonia and death.

Cain ran for the 2012 Republican presidential nomination but dropped out before the first primaries.