College coaches and other high profile people have been charged in a sweeping admissions bribery case unsealed in federal court. 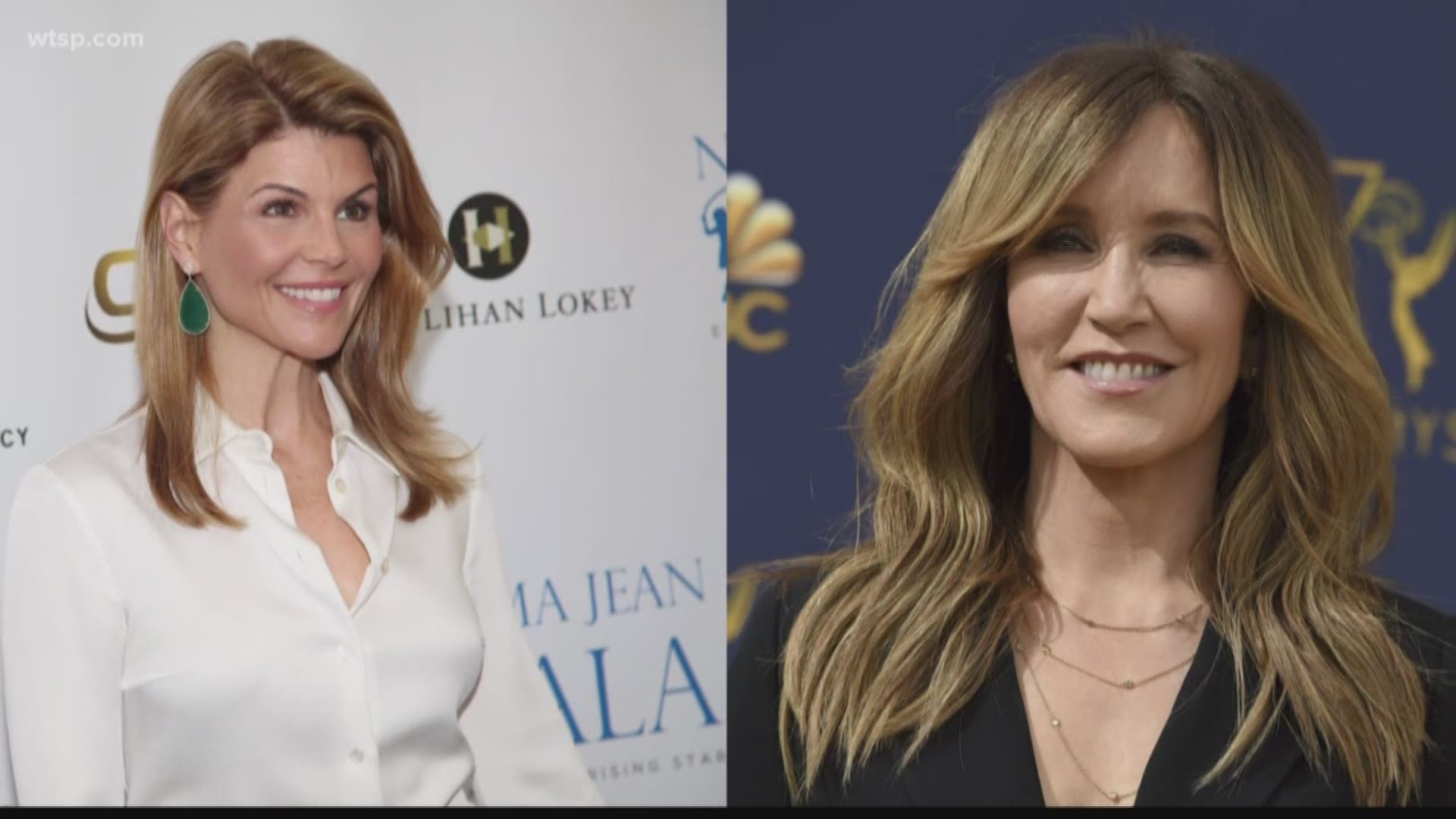 BOSTON (AP) — Fifty people have been charged in what federal officials say is the largest college admissions scam ever prosecuted by the Justice Department.

Among those charged are nine coaches of elite schools and 33 parents who prosecutors say paid "enormous sums" to guarantee their children's admission.

Coaches are accused of taking bribes to admit students at schools including Wake Forest University, Georgetown University and the University of Southern California.

U.S. Attorney Andrew Lelling in Boston said Tuesday at a news conference that the colleges are not targets of the continuing investigation. He says authorities believe other parents were involved.

Court documents and prosecutors say parents paid an admissions consulting company in California $25 million from 2011 through Feb. 2019 to bribe coaches and administrators to label their children as recruited athletes to boost their chances of getting into schools.

Officials say parents spent anywhere from $200,000 to $6.5 million to guarantee their children's admission.

Prosecutors allege that fake athletic profiles were also made to make students look like strong high school athletes when they actually weren't.

Authorities say the consulting company even bribed administrators of college entrance exams to allow a Florida man to take the tests on behalf of students or replace their answers with his.

10News has learned that one of the cooperating witnesses worked as the director of college entrance exam prep at IMG Academy in Bradenton, Florida.

Parents charged include Hollywood actresses Lori Loughlin and Felicity Huffman. Representatives for Loughlin had no comment.

Loughlin appeared in the ABC sitcom "Full House," and Huffman starred in ABC's "Desperate Housewives." Both were charged with conspiracy to commit mail fraud and wire fraud in indictments unsealed Tuesday in federal court in Boston.

Court documents say Huffman paid $15,000 that she disguised as a charitable donation so her daughter could partake in the college entrance cheating scam.

Court papers say a cooperating witness met with Huffman and her husband at their Los Angeles home and explained the scam to them. The cooperator told investigators that Huffman and her spouse "agreed to the plan."