The contents of the federal report contradict claims by President Trump and his team, who have continually downplayed the human contribution to climate change and questioned the ability of scientists to predict its effects. 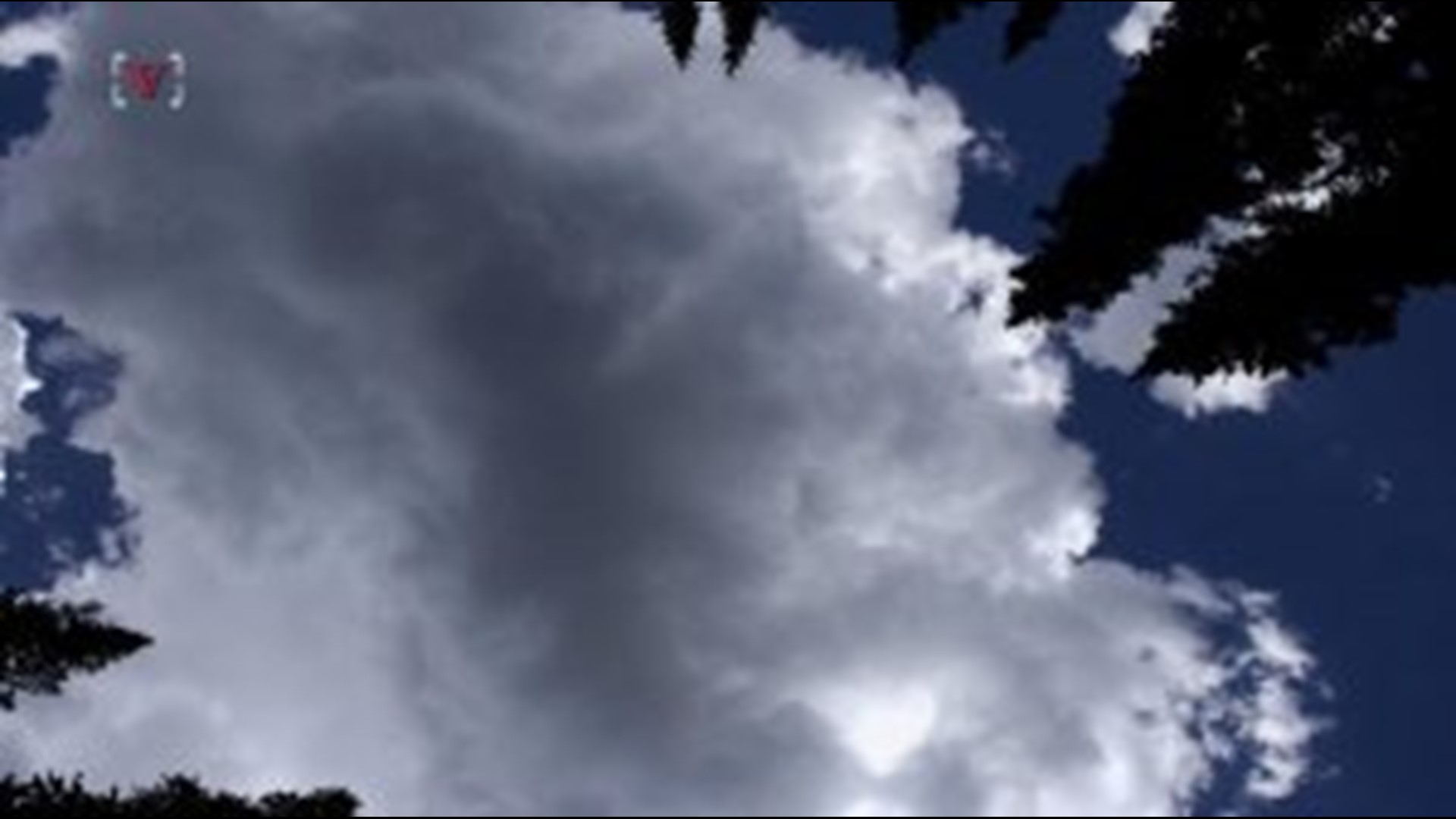 Climate change is real, it's here and we're the cause of it, according to the USA's most comprehensive climate science report ever produced, which was released by the federal government on Friday.

With the planet the warmest it's been in the history of modern civilization, the federal government said Friday that "it's extremely likely that human activities, especially emissions of greenhouse gases, are the dominant cause of the observed warming since the mid-20th century."

The contents of the report contradict claims by President Trump and his administration that continually downplay human contribution to climate change and question the ability of scientists to predict its effects.

"For the warming over the last century, there is no convincing alternative explanation supported by the extent of the observational evidence,” the report concluded.

The document serves as Vol. 1 of the National Climate Assessment, a federally mandated report prepared by the nation's top scientists every four years for the president, the Congress and the public. This assessment is the fourth such report.

No policy recommendations are included in the report, only scientific information, according to coordinating lead author David Fahey of NOAA. There was also no interference from policymakers, he added.

In addition, the White House Office of Science and Technology signed off on the report, said Virginia Burkett, a scientist with the U.S. Geological Survey and acting chair of the subcommittee on Global Change Research.

"The assessment is like a doctor’s report that evaluates a patient’s vital signs and uses that information to diagnose a medical condition," said Rachel Licker, senior climate scientist at the Union of Concerned Scientists. "In this case the medical condition is climate change and the symptoms are rising temperatures, higher sea levels and more extreme weather events."

Hundreds of scientists from 13 federal agencies assessed more than 1,500 scientific studies and reports to produce the paper. The National Academy of Sciences peer-reviewed it before release.

- Global average sea level has risen by about 7–8 inches since 1900, with almost half (about 3 inches) of that rise occurring since 1993.

- Heavy rainfall is increasing in intensity and frequency globally and across the United States and is expected to continue to increase.

- The rate of daily tidal flooding is accelerating in more than 25 Atlantic and Gulf Coast cities.

- Heatwaves have become more frequent in the United States since the 1960s, while extreme cold temperatures and cold waves are less frequent.

- The rate of large forest fires in the western United States and Alaska has increased since the early 1980s and is projected to further increase.

Global atmospheric carbon dioxide concentration has now passed 400 parts per million, a level that last occurred about 3 million years ago, when both global average temperature and sea level were significantly higher than today.

The only solution to the problem is to reduce the amount of greenhouse gases, especially carbon dioxide, emitted globally, the report said.

For the first time, the assessment also included a list of climate-related “surprises,” or unanticipated changes, in which tipping points in the Earth’s systems are crossed or climate-related extreme events happen at the same time, creating “compound extreme events,” multiplying the potential damage and destruction. They include large-scale shifts in major worldwide climate patterns that would wreak havoc on the global climate system.

"Climate models are more likely to underestimate than to overestimate the amount of long-term future change,” the paper concludes.

The second part of the assessment — which focuses on the impacts of climate change on human systems and ecosystems — was released as a draft for public comment Friday.

Earlier this year, Trump said he planned to withdraw the U.S. from the landmark Paris climate agreement, which requires countries to establish ambitious targets to reduce the greenhouse gasses that cause global warming.

“The National Climate Assessment is only further proof that the Trump Administration can no longer attempt to misrepresent climate science of the country’s highest caliber as ‘fake news,' said Ken Berlin, president the Climate Reality Project. "The American people deserve to know the truth about the reality staring us square in the face.”

Former Vice President Al Gore chimed in on Twitter, noting that "if the Administration won't listen and if the federal govt won’t act, states, cities, businesses, investors, & citizens will."