The new book will be set more than 60 years before the days of Katniss Everdeen. 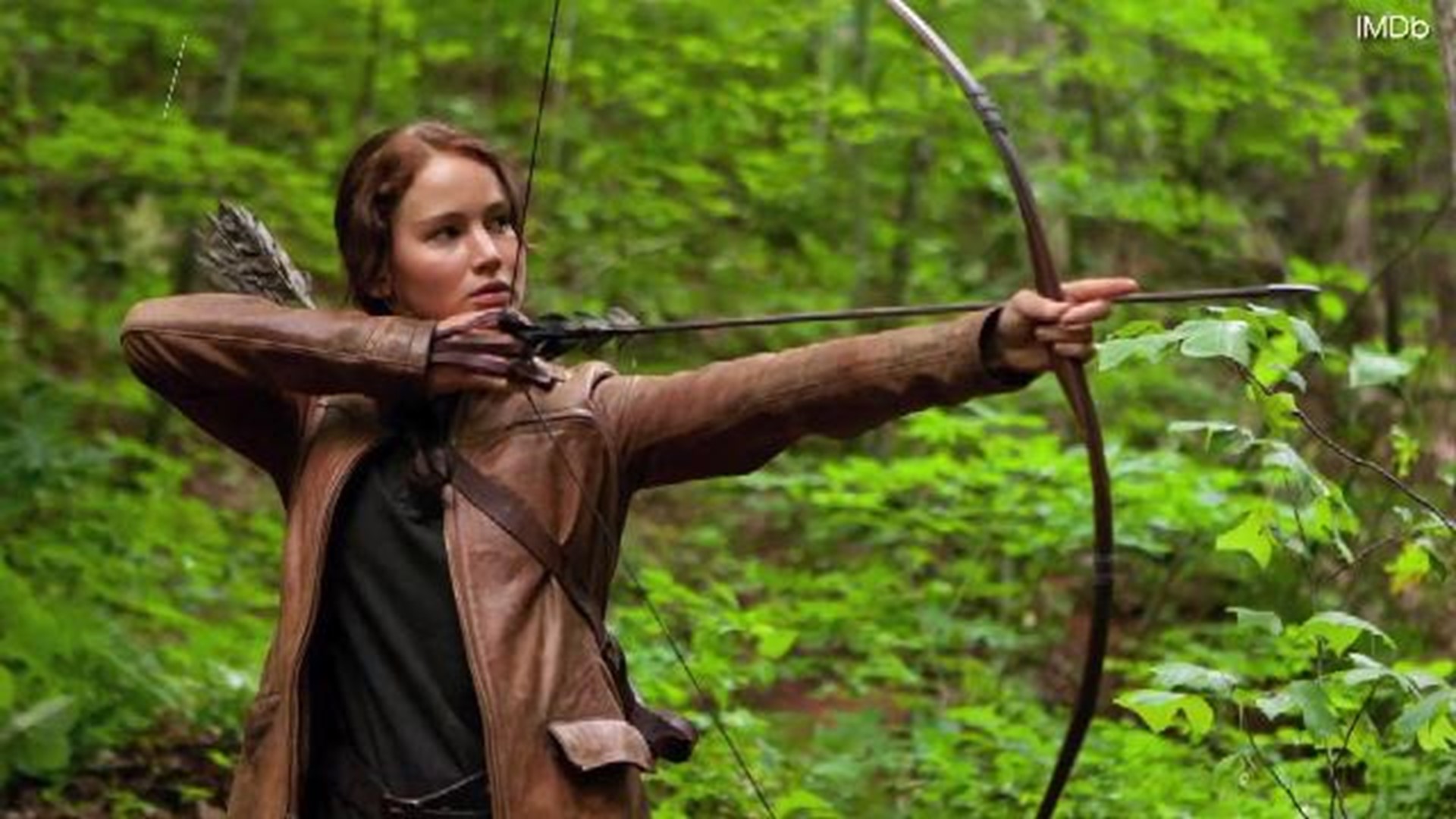 NEW YORK — "The Hunger Games" prequel has a title and a book cover.

Suzanne Collins' "The Ballad of Songbirds and Snakes" is due out May 19. Scholastic announced the title Friday along with the cover art, which features the now famous mockingjay symbol, along with a snake.

Collins announced earlier this year that she was revisiting the world of Panem with a new book set before the days of Katniss Everdeen. "The Ballad of Songbirds and Snakes" takes place 64 years earlier, during what Collins describes as the Reconstruction period after the war. It starts off on the morning of the 10th Hunger Games competition.

"The Hunger Games" was the first of a trilogy of best-selling books. It led to four blockbuster movies starring Jennifer Lawrence.

Credit: AP
This cover image released by Scholastic shows "The Ballad of Songbirds and Snakes," a Hunger Games novel by Suzanne Collins, to be published on May 19. (Scholastic via AP)