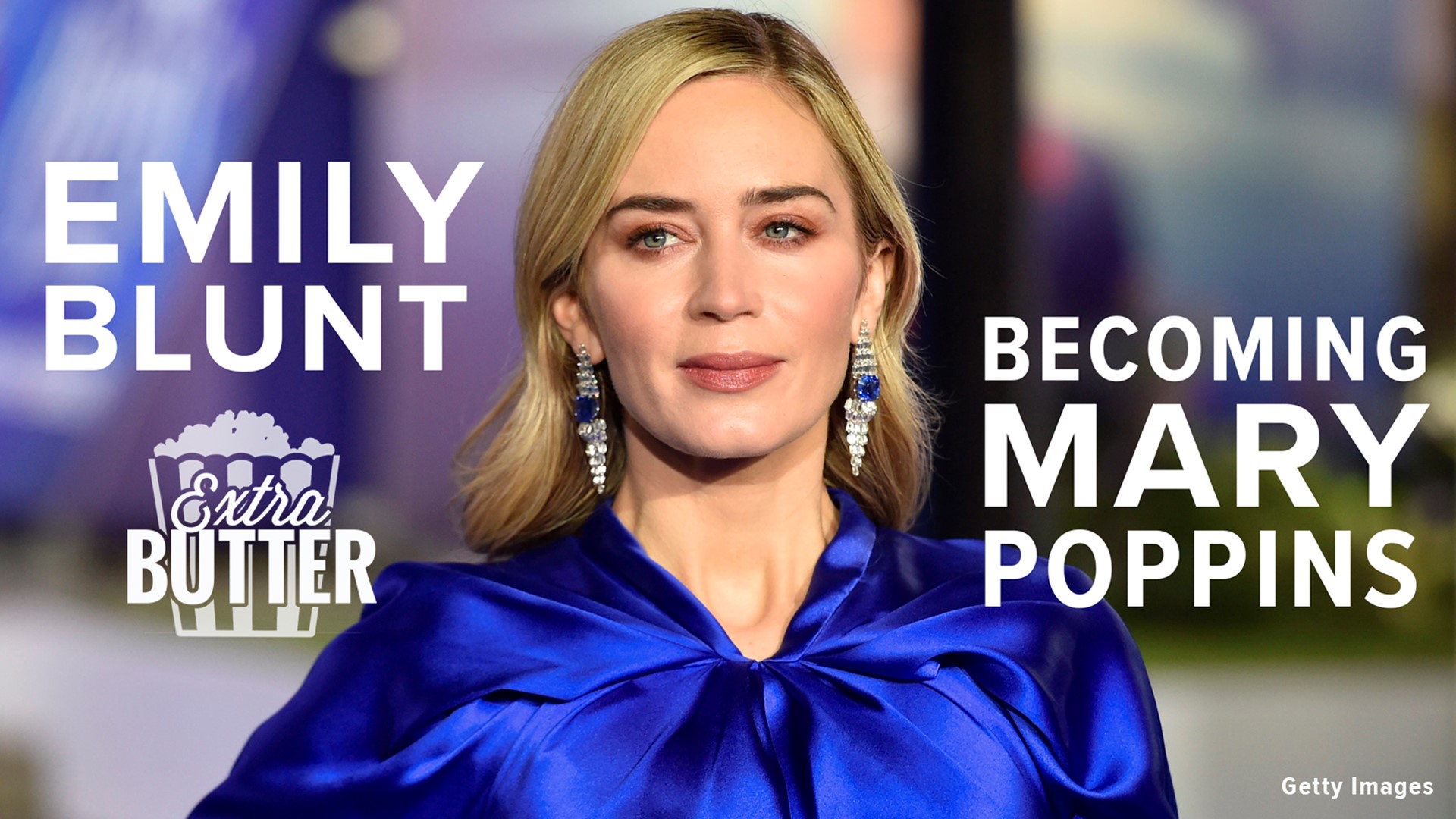 A college professor's op-ed in the New York Times has sparked debate and backlash on social media over claims that the original "Mary Poppins" film is racist.

In an op-ed titled "‘Mary Poppins,’ and a Nanny’s Shameful Flirting With Blackface," Linfield College professor Daniel Pollack-Pelzner accused Julie Andrews of "blacking up" her face during the rooftop scene for the song "Step In Time."

"When the magical nanny (played by Julie Andrews) accompanies her young charges, Michael and Jane Banks, up their chimney, her face gets covered in soot, but instead of wiping it off, she gamely powders her nose and cheeks even blacker," Pollack-Pelzner wrote.

He then makes the argument that it might seem like "an innocuous comic scene" if author P.L. Travers's novels didn't "associated chimney sweeps' blackened faces with racial caricature."

The piece didn't sit well with many on social media.

Mike Rowe, former host of Discovery Channel's "Dirty Jobs," posted a picture of himself saying he "can't speak for Mary Poppins, but sometimes it's just soot."

Greg Gutfeld posted that he looks forward to the piece "that points out that eye black on football players is more than just a substance applied under the eyes to reduce glare, but one step short of Mary Poppins black face."

After publishing the piece, Pollack-Pelzner explained on Twitter that the main reason he wrote the piece "was the hope that a Disney exec would read it, take another look at the forthcoming Dumbo remake, and ask if there was anything just a little bit racist they might want to rethink before it hits the big screen."