'She should be, tonight, at home studying for next week.' 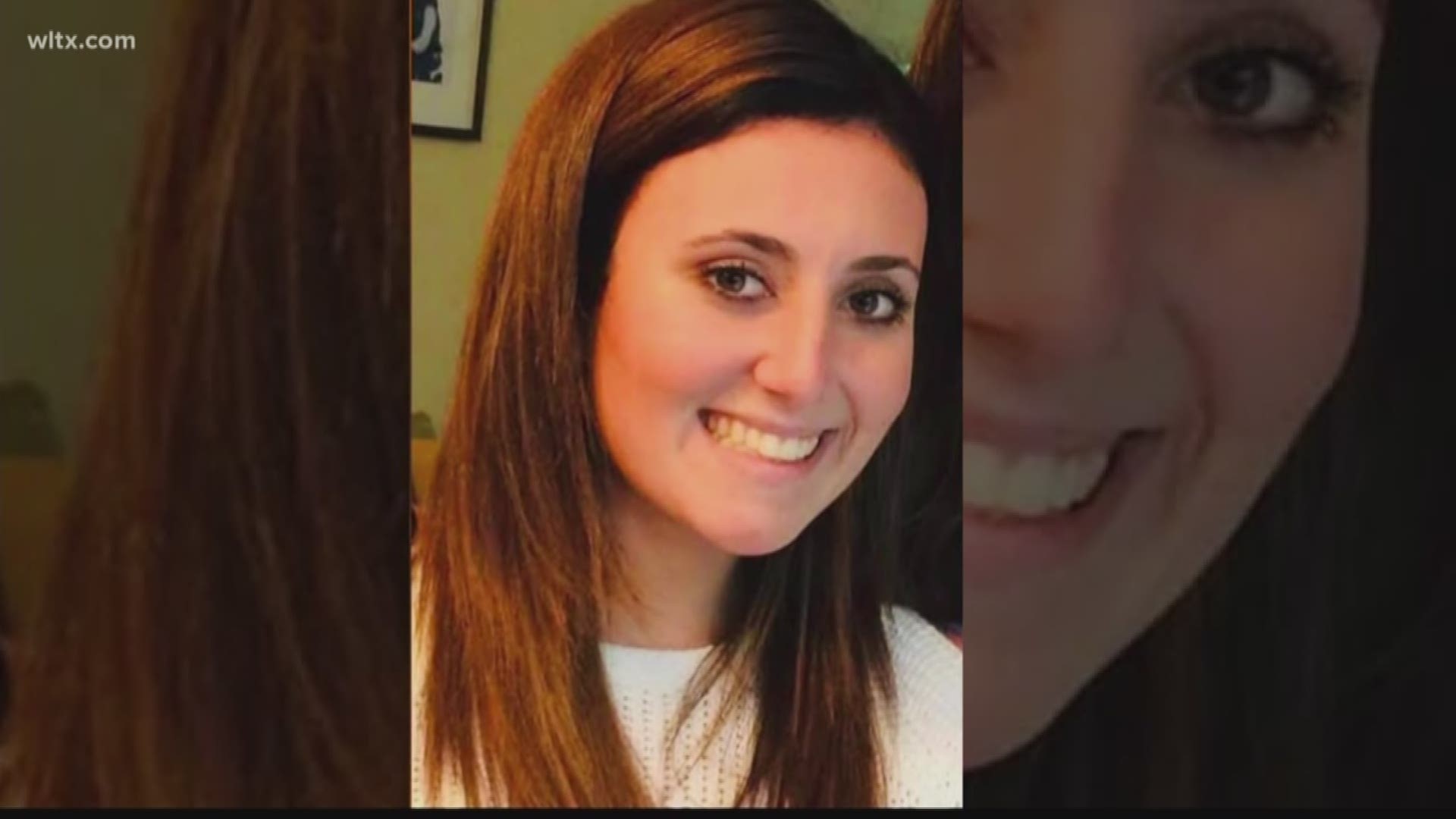 COLUMBIA, S.C. — Friends of the University of South Carolina student who was kidnapped and killed say she had dreams that now will never be fulfilled.

According to friends, Samantha Josephson was a sweet, outgoing girl from Robbinsville, New Jersey.

RELATED: USC student got into wrong car, was kidnapped and killed by suspect, police say

Josephson's long time boyfriend, Greg Corbishley, said at her vigil Sunday evening, "In the process of the last four years that I have known her, I truly learned things about myself, that I will be thankful for the rest of my life, the last words she said to me over face time on Thursday was that I was her person, and that she loved me and that she could be herself around me and I'm thankful she brought that out of me too."

One friend said, ""I never met somebody more true to who they were and so un-apologetically true to themselves. There’s too many stories to share about her and I’ll miss her so much."

One of Josephson’s Spanish professors at USC described her as having a spirit that was always cheery and bright and she was always eager to learn and get better.

Jaimes said that talking with Josephson was like talking with an old friend. She also provided us with an email Josephson had sent her describing her goal of getting into law school to practice human rights law or international law.

“The last time I saw her was December. I asked her ‘so what’s the verdict? Are you going to law school? When do you start?’ and she was like ‘I got in’ so we had a little celebration," Jaimes remembers fondly.

RELATED: 'She will not be forgotten' Outpouring of emotion to USC student's death

Another friend at Josephson's vigil shared a funny story about Sami, saying, ""One night, Sami had decided that she was going to order Dominoes for all of her friends, she was a frequent customer at Dominoes so when she was told that they were closing and could no longer deliver he pizza, she was like 'but it's me its Sami,'" while the crowd laughed remembering her humor.

Friends told me Sami was one of a kind and super outgoing another saying she never failed to make her smile and laugh everyday, making light of every situation. Saying she was unlike anyone they had ever met and she will be missed dearly. "There will never be another soul like Sami Josephson, she had a personality and a presence that lit up a room every time she entered and everyone was happier."