AP: Jeff Sessions may be trying to get his old job back 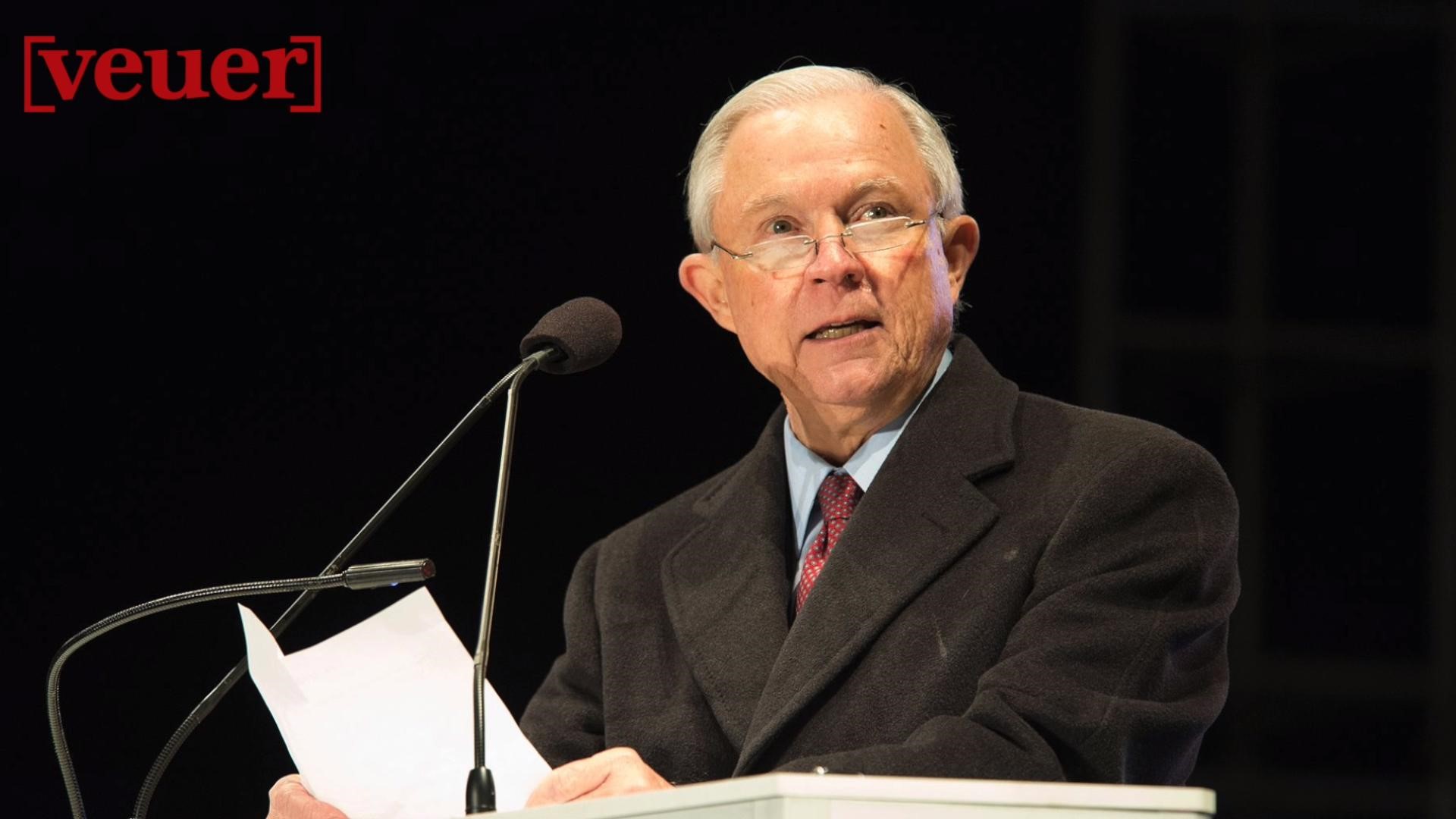 MONTGOMERY, Ala — Former U.S. Attorney General Jeff Sessions is exploring the possibility of a run for his old Senate seat in Alabama, according to three Republicans with knowledge of the situation.

They say Sessions has made telephone calls discussing a potential bid to return to the Senate. The Republicans spoke on condition of anonymity so they could speak more freely about closely held conversations.

It was not immediately clear how close Sessions was to making a decision or the seriousness of the exploration. He has until 5 p.m. Nov. 8 to decide whether to be a last-minute entry into the 2020 race. The Alabama Republican Party sets the deadline.

Sen. Doug Jones, a Democrat, won the 2017 special election to fill Sessions' seat by defeating Republican Roy Moore. Republicans see recapturing the seat in the once reliably red state as a top priority in 2020.

RELATED: Jeff Sessions forced out as attorney general by Trump

Sessions was a beloved figure among state Republicans after serving in the Senate for 20 years. But a new campaign would face the impact of a soured relationship with President Donald Trump.

Sessions left the Senate to become Trump's first attorney general. He was ousted after enduring repeated public mocking from Trump for recusing himself from special counsel Robert Mueller's Russia investigation.

An unknown factor is how Trump's bashing would affect a Sessions campaign, particularly if the president's criticism continued through a Senate race.

Trump in June called his selection of Sessions as attorney general his "biggest mistake."

"I would say if I had one do-over, it would be, I would not have appointed Jeff Sessions to be attorney general," Trump said in an interview on NBC's "Meet the Press."

"I suspect Sessions would become an immediate front-runner if he were to enter the race," said David Hughes, a political scientist at Auburn University in Montgomery.

Hughes noted that Alabama voters picked Moore over a Trump-backed primary candidate in 2017 and that "Sessions has done little to distance himself from Trump."

In a telephone interview Monday night, Merrill said, "Obviously, if he became a candidate, that would change the dynamic of the race dramatically."

Merrill said he and others would have to decide what course of action their campaigns would take if Sessions entered the race.

Sessions received a standing ovation when he spoke at a party fundraiser earlier this month in which he reiterated his support for Trump.

"He is relentlessly and actually honoring the promises he made to the American people," Sessions said in the speech at Huntsville.

Sessions did not mention the Senate race but criticized Democrats as the party that sees "more government" as the answer.

He said he believes Republicans could achieve historic congressional majorities in 2020, but he cautioned that they must show they are responding to the concerns of average Americans.