'Jeopardy!' apologizes for 'outdated and inaccurate' clue after fan backlash

The use of offensive term for a nervous system condition prompted swift backlash, but some are already accepting the show's apology. 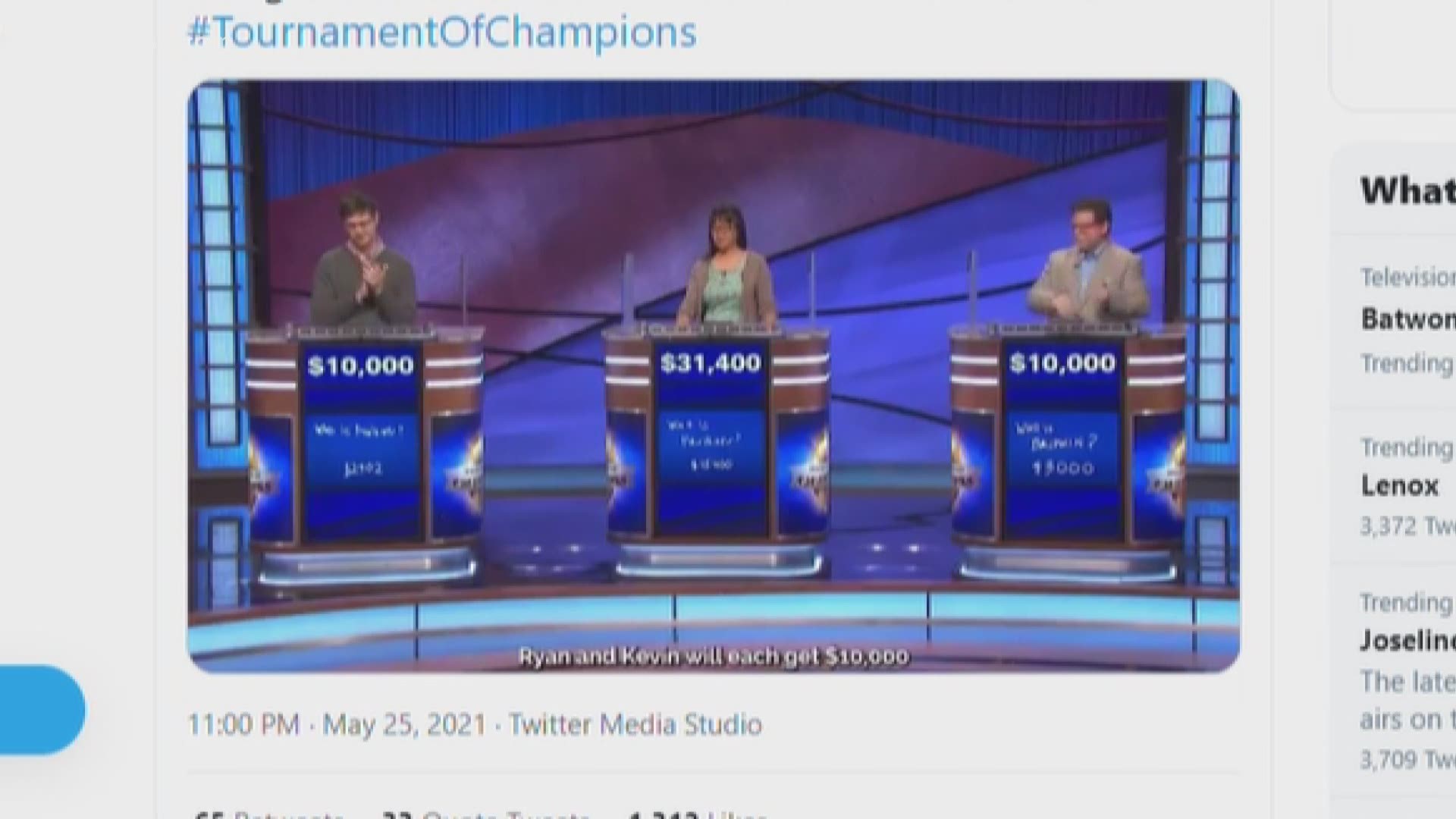 Jeopardy is apologizing this week for what the show called an "outdated and inaccurate" description in one of the clues used in Monday's episode.

The clue was regarding Postural Orthostatic Tachycardia Syndrome, commonly referred to as POTS. POTS is a nervous system disorder, and according to the National Institutes of Health is characterized by a reduced volume of blood to the heart after a person stands up after sitting or lying down. People who suffer from POTS normally are lightheaded when they get up and usually have an elevated heart rate after standing.

Today Show anchor Savannah Guthrie read the clue, describing POTS as, "Grinch Syndrome because this organ is too small." The answer was the heart, but fans of the show were quick to jump on the wording of the clue. Dysautonomia International, an advocacy group for those with nervous system disorders, called the term misogynistic, and compared the clue to making light of MS or cancer patients.

"Hey Jeopardy," their tweet read. "No one with any credibility calls POTS 'Grinch Syndrome.' Promoting outdated misogynistic terms to describe a debilitating autonomic nervous system disorder that impacts millions of Americans is not cool. We request an apology on behalf of our community."

Hey @Jeopardy no one with any credibility calls POTS "Grinch Syndrome." Promoting outdated misogynistic terms to describe a debilitating autonomic nervous system disorder that impacts millions of Americans is not cool. We request an apology on behalf of our community. Do better.

The Jeopardy Twitter account was quick to respond, after call-outs from Dysautonomia International, and other members of the POTS community on social media. On Tuesday their account tweeted, "Yesterday’s program included a clue about postural orthostatic tachycardia syndrome (POTS). After hearing from the community, we found we used an outdated and inaccurate term for this disorder, and we apologize."

Dysautonomia International thanked the show for its apology, and took the opportunity to share an informational video on POTS. Some fans on social media also were satisfied with the show's contrition, but asked them to clarify the gaff on-air as well.