Katie Couric: 'Who is the first woman to host 'Jeopardy?' 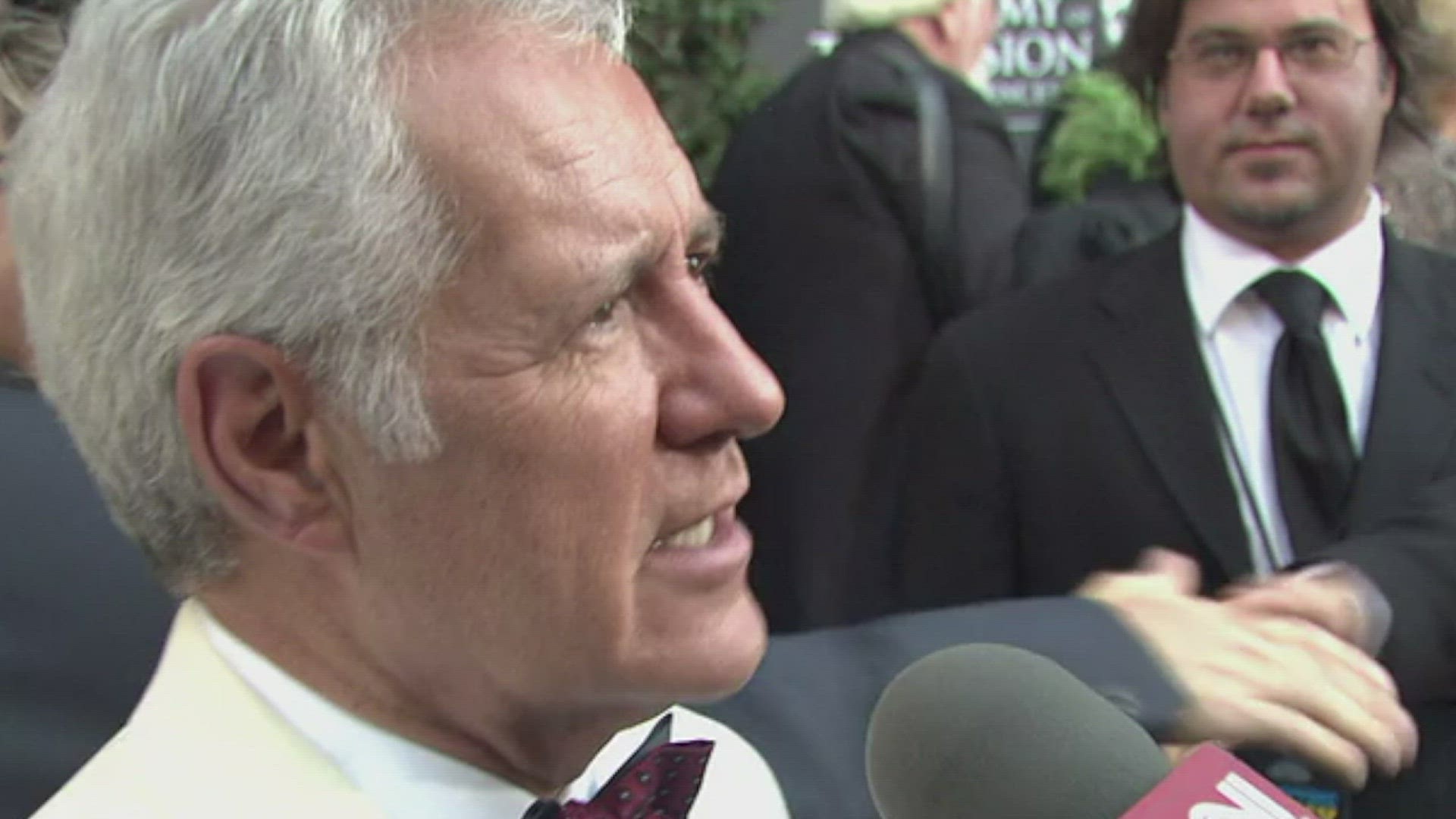 The show will match the winnings from each show Couric hosts over the next two weeks and donate it to the Lustgarten Foundation Pancreatic Cancer Dream Team from Stand Up to Cancer. The team "is focused on pancreatic ductal adenocarcinoma, one of the deadliest types of cancer," it says on the Stand Up to Cancer website.

Couric, whose "Jeopardy!" debut came on International Women's Day, takes the reigns from Ken Jennings. The all-time "Jeopardy!" champion, Jennings was the first in a series of guests hosts who will keep the show going until a permanent successor to Trebek is found.

Jeopardy! will make a donation to @SU2C's Pancreatic Dream Team based on the cumulative winnings of the contestants that compete during @katiecouric's two-week guest host appearance! pic.twitter.com/OOaJVx0Oab

The show plans to make a donation to a charity of each guest host's choice. The amount donated will equal the winnings of the contestants that compete during the weeks they serve as guest host.

Andrew Weil contributed to this report.