Mayne announced his departure on Twitter, calling himself a 'salary cap casualty.' 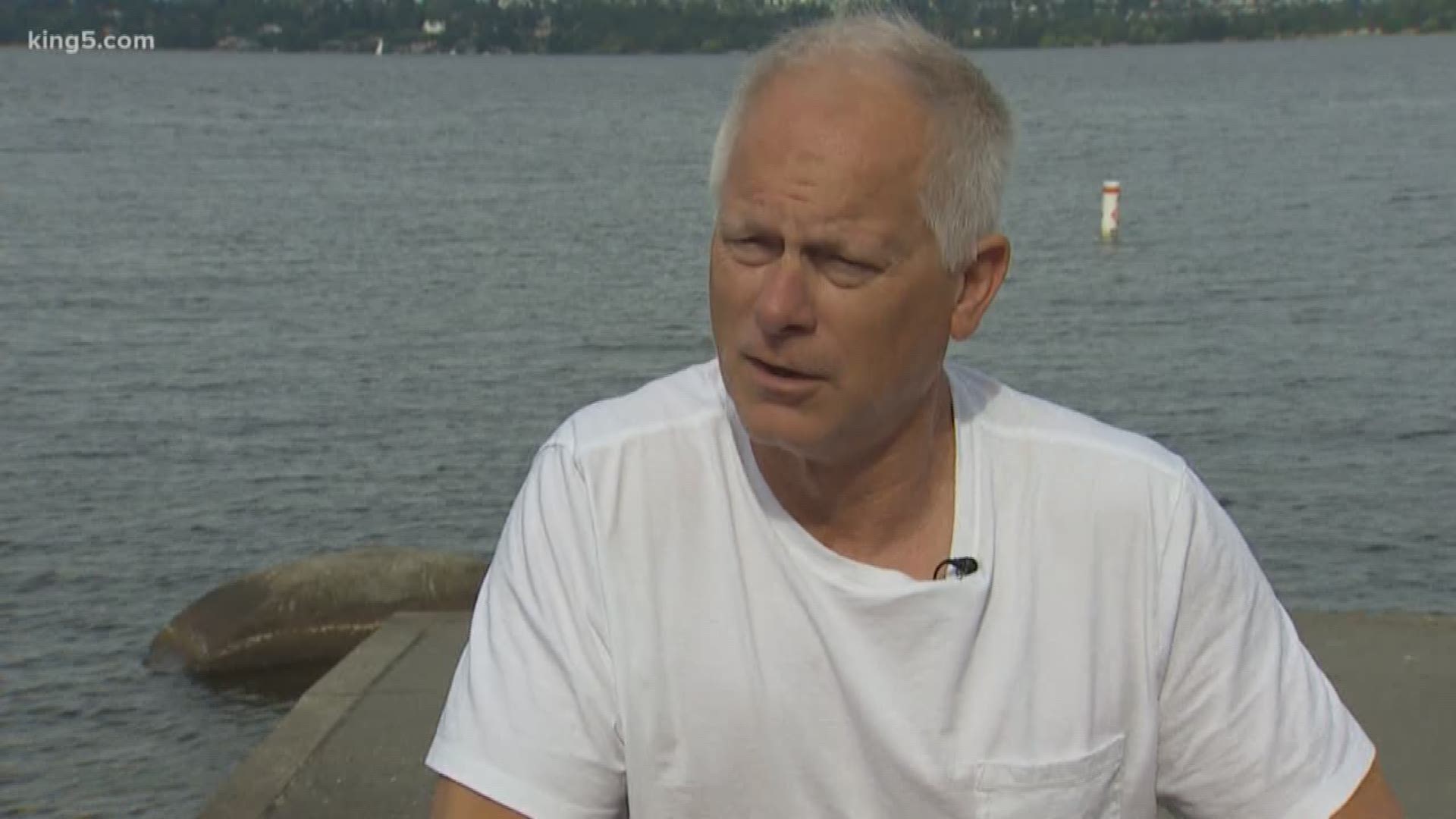 Kenny Mayne, one of the mainstays at ESPN and known for his dry comedic delivery of sports highlights and features, is leaving the network after 27 years.

Mayne announced his departure on Twitter, calling himself a "salary cap casualty."

I am leaving ESPN.
Salary cap casualty.
Thanks for the opportunity Vince Doria & Al Jaffe & for taking my solicitations
Herman/Stinton/Lynch.

In addition to anchoring, he produced feature pieces including "Mayne Street," in which he played a fictionalized version of himself, according to ESPN. These often aired on "Sunday NFL Countdown."

Before his time at ESPN, Mayne saw some success in college sports. The native of Kent, Wash., attended Wenatchee Valley Community College where he earned an honorable mention junior college All-American quarterback in 1978, according to ESPN. He went on to the University of Nevada-Las Vegas, where he played two years of football and graduated before signing as a free agent with the Seattle Seahawks in 1982.

Mayne also competed on "Dancing with the Stars" in 2006 and was first to be eliminated that season. He appeared on multiple seasons afterward doing a shtick with head judge Len Goodman and former contestant and NFL Hall of Famer Jerry Rice called "DanceCenter."