The actor is recovering from his injuries at a rehabilitation facility, according to PEOPLE and TMZ. 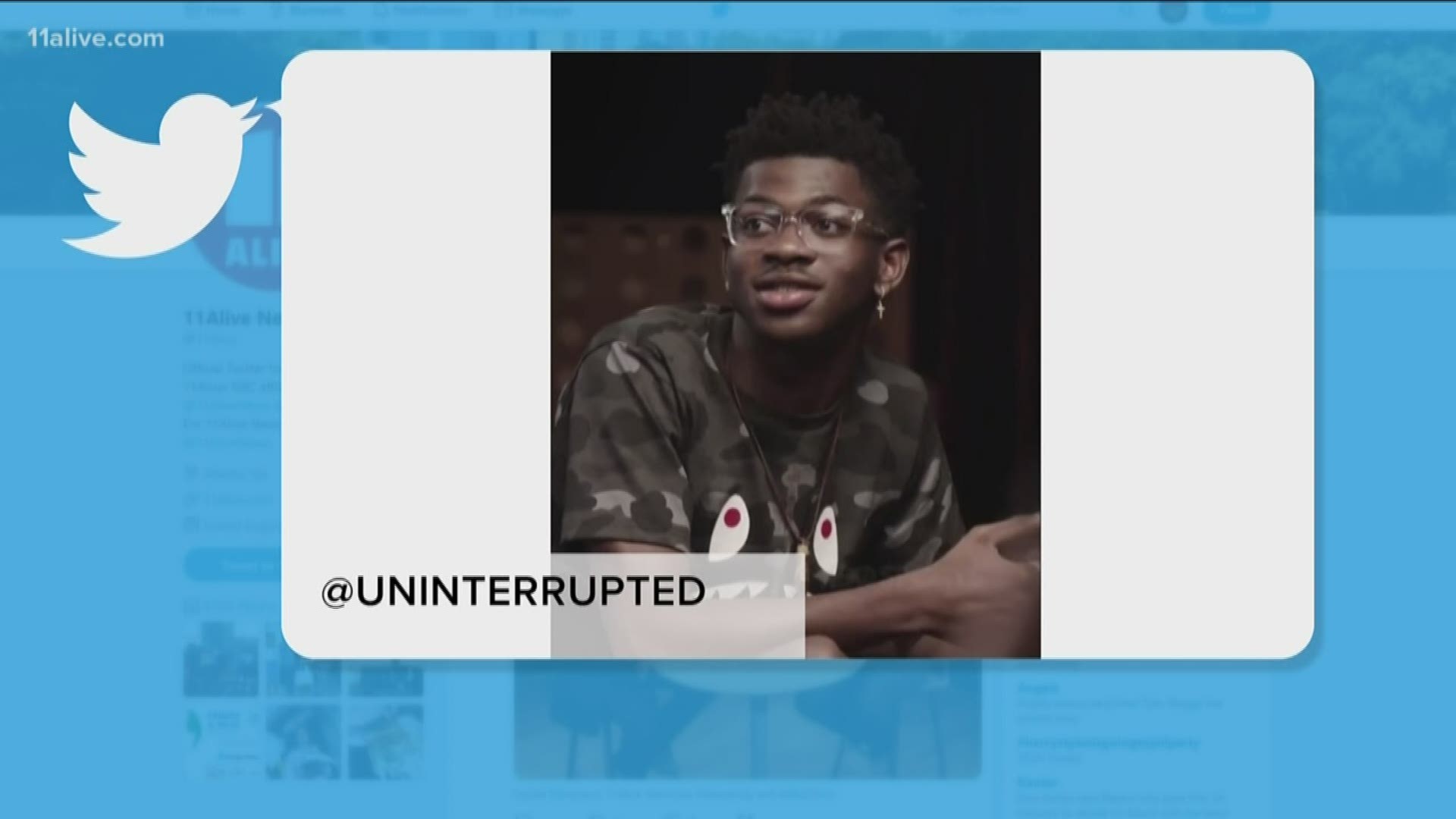 Kevin Hart has reportedly been released from the hospital following a car crash in Malibu. Sources told TMZ and PEOPLE that the actor is now at a live-in rehabilitation facility undergoing physical therapy to recover from his injuries.

Hart was an L.A hospital for 10 days before his release. TMZ says Hart is "grateful to be alive."

Hart was a passenger in a 1970 Plymouth Barracuda that went off a highway above Malibu. It rolled down an embankment, after police said the driver lost control while turning from a canyon road onto Mulholland Highway.

RELATED: Wife says Kevin Hart is 'going to be fine' after car crash

The 40-year-old Hart and the car's driver, Jared Black, both had back injuries. Another passenger, 31-year-old Rebecca Broxterman, only complained of pain.

In a 911 call from the scene, a witness described a man believed to be Hart telling a dispatcher that he "looked like he's hurting."

The eyewitness account is part of 911 audio recordings released by the Los Angeles County Fire Department.

Credit: Chris Pizzello/Invision/AP
FILE - In this April 4, 2019 file photo, Kevin Hart, recipient of the CinemaCon international star of the year award, poses at the Big Screen Achievement Awards at Caesars Palace in Las Vegas.Kim Kardashian West isn't the only celebrity speaking out for prison reform. It's a topic that was also very important to slain rapper Nipsey Hussle, and to Common, Hart and a host of others who consider the criminal justice system often unfair and dehumanizing. (Photo by Chris Pizzello/Invision/AP, File)