The leaders of North and South Korea also agreed to cooperate in major sports events such as the 2020 Summer Olympics. 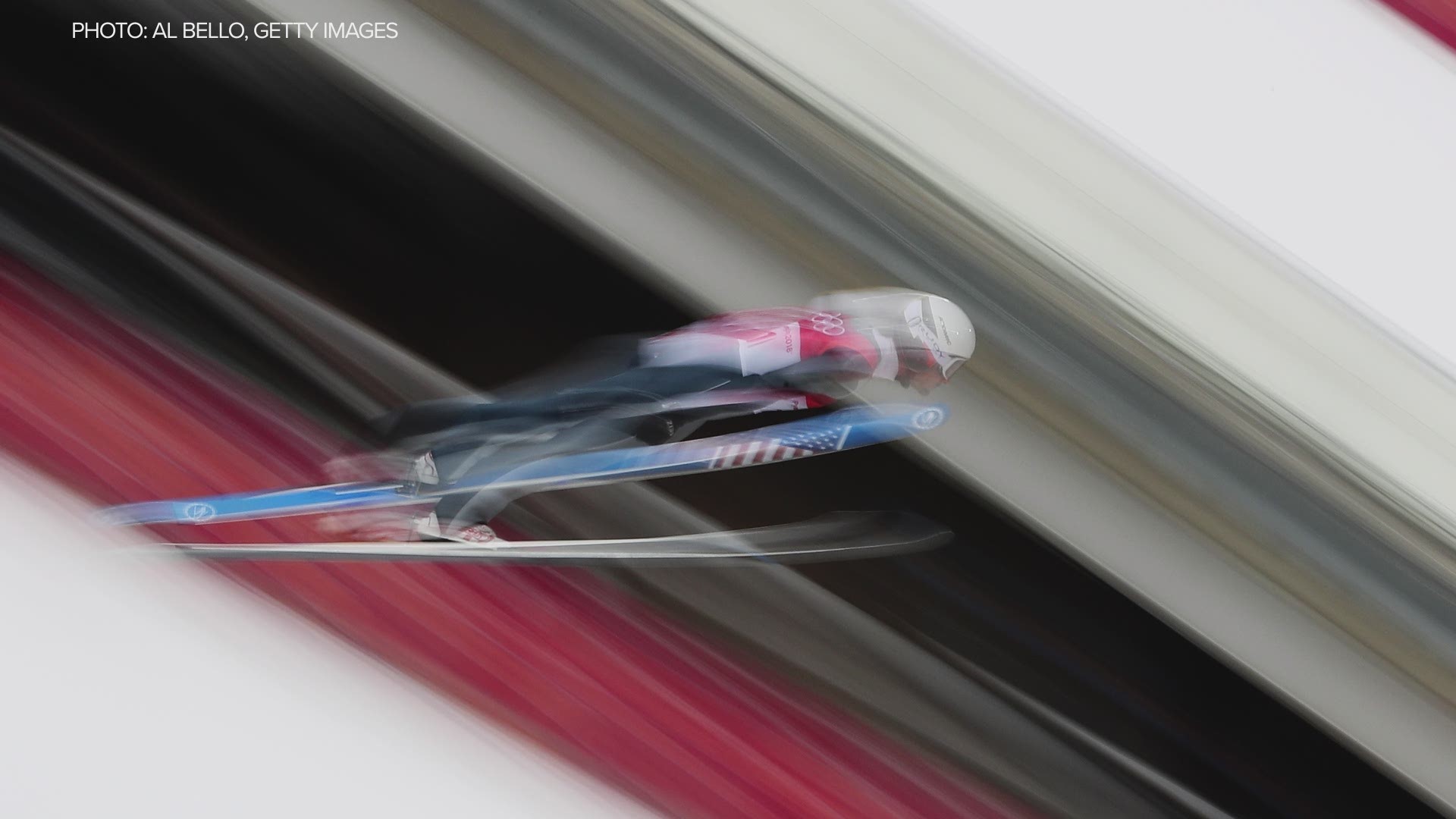 North and South Korea have agreed to seek to jointly host the 2032 Summer Olympics.

The announcement was made at a news conference held Wednesday in Pyongyang, North Korea. That revelation was part of a much larger development toward peace on the Korean peninsula, where North Korean leader Kim Jong Un and South Korean President Moon Jae-in agreed to new steps to denuclearize.

As far as the 2032 Summer Olympics is concerned, the two Korean leaders gave no details of which cities might host events or how advanced the plans were.

If the two nations move forward with a bid for the 2032 Games, it could bring the Summer Olympics to the Korean Peninsula for the first time since 1988, when Seoul was host. Of course, the 2018 Winter Olympics were hosted by South Korea in PyeongChang, where athletes from North and South Korea formed a unified Olympic team.

Germany has already announced plans for a multi-city bid for 2032, as has Brisbane, Australia. The India Olympic Committee has also indicated its interest in hosting the 2032 Games.