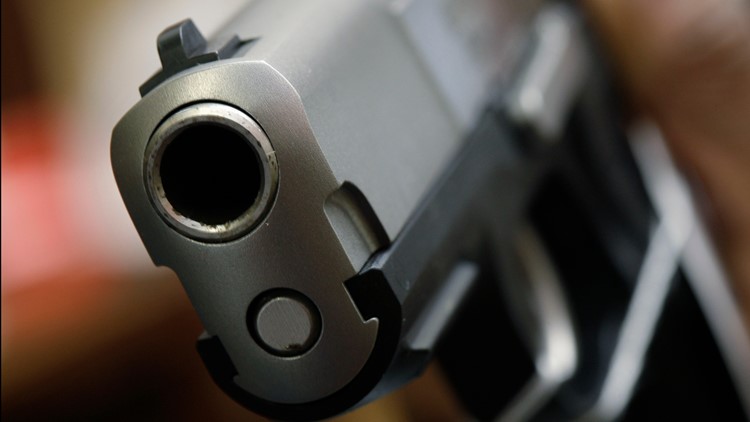 Photo by: The Associated Press

Lawyer: Charge dropped against homeowner who shot and killed 2 intruders

DEERFIELD, N.Y. -- A charge has been dropped against an upstate New York homeowner who shot and killed two intruders who allegedly broke into his home, Syracuse.com reports.

Ronald Stolarczyk, 64, had been accused of criminal possession of a firearm after police say he shot and killed a woman and her nephew with an unregistered handgun, according to the news outlet.

The burglary happened on May 28 in Deerfield, near Utica, and the case was dismissed Monday, according to CBS affiliate WKTV.

"I was just in fear for my life, and I had to act right away because I said, 'Hold it right there,' and they just kept coming. And, I realized if they were able to grab the gun from me I'd probably be dead," Stolarczyk told WKTV. "I think it's a very good outcome. I'm happy that all the charges were dropped."

Prosecutors reportedly said they believe the burglars were not armed, but Stolarczyk's lawyer said he didn't have time to notice.