Local military families struggle seeing the images out of Afghanistan

After 20 years, the nation's longest war is ending how it started. Now some Americans fear another attack with 9/11 just weeks away. 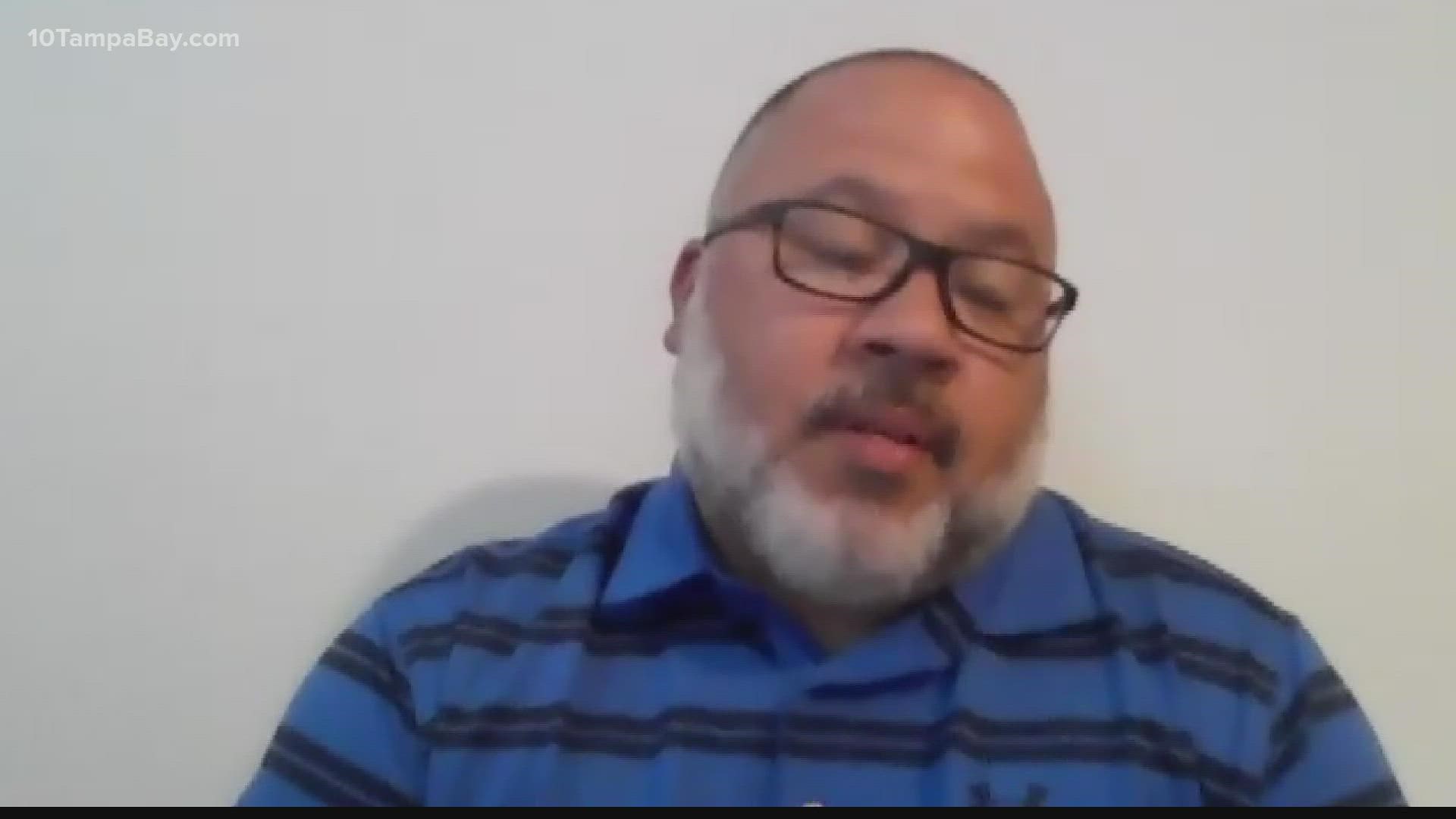 TAMPA, Fla — As chaos breaks out in Afghanistan, those personally connected to the war are conflicted seeing the Taliban's swift take over.

"I was in shock and I'm still in shock," Army Veteran Andy Reyes said.

He feels the desperation of the Afghanis from miles away. The former staff sergeant was deployed to the country in 2012.

"The people are desperate to flee that country and all this came as a huge surprise," Reyes said. "I don't know how we didn't know this was coming. A lot of our military intelligence are usually on top of that and I'm not blaming them. It's just that this was, I feel like this was planned for months."

The feeling is mutual for Kelly Kowall who lost her son Corey in 2009 while he was deployed in Afghanistan. He was just 20 years old.

As the days go by she wonders what he would think about the U.S. pulling out of the country. She says the military made progress in Afghanistan, but it seems like that changed as the Taliban swiftly took over.

When asked if she felt Corey died in vain, her feelings are mixed.

"Yes, and no. I do feel that they did originally go over there and reach their objective, but then they stayed. Had we just gone over there done what we were going to do and then pull out, you know, my son would not have been over in Afghanistan at that point," Kowall said.

After 20 years, the nation's longest war is ending how it started. Now some Americans fear another attack with 9/11 just weeks away.

"I'm sure that's in the back of a lot of people's minds, so I feel like we have to step up and guard ourselves. Our military has to step up and keep an eye out for any kind of surprise attacks. I really hope nothing more comes of this. That we've probably seen the worst and hopefully things get better," Reyes said.

President Biden has promised swift action should the Taliban attack the U.S. Biden said he will not repeat mistakes of the past and did not regret his decision to proceed with the withdrawal.

“I stand squarely behind my decision,” Biden said in a televised address to the nation from the White House East Room. “After 20 years, I've learned the hard way that there was never a good time to withdraw U.S. forces.”