MacKenzie Scott said she looked for ways she could give immediate support to people suffering the economic effects of the COVID-19 crisis. 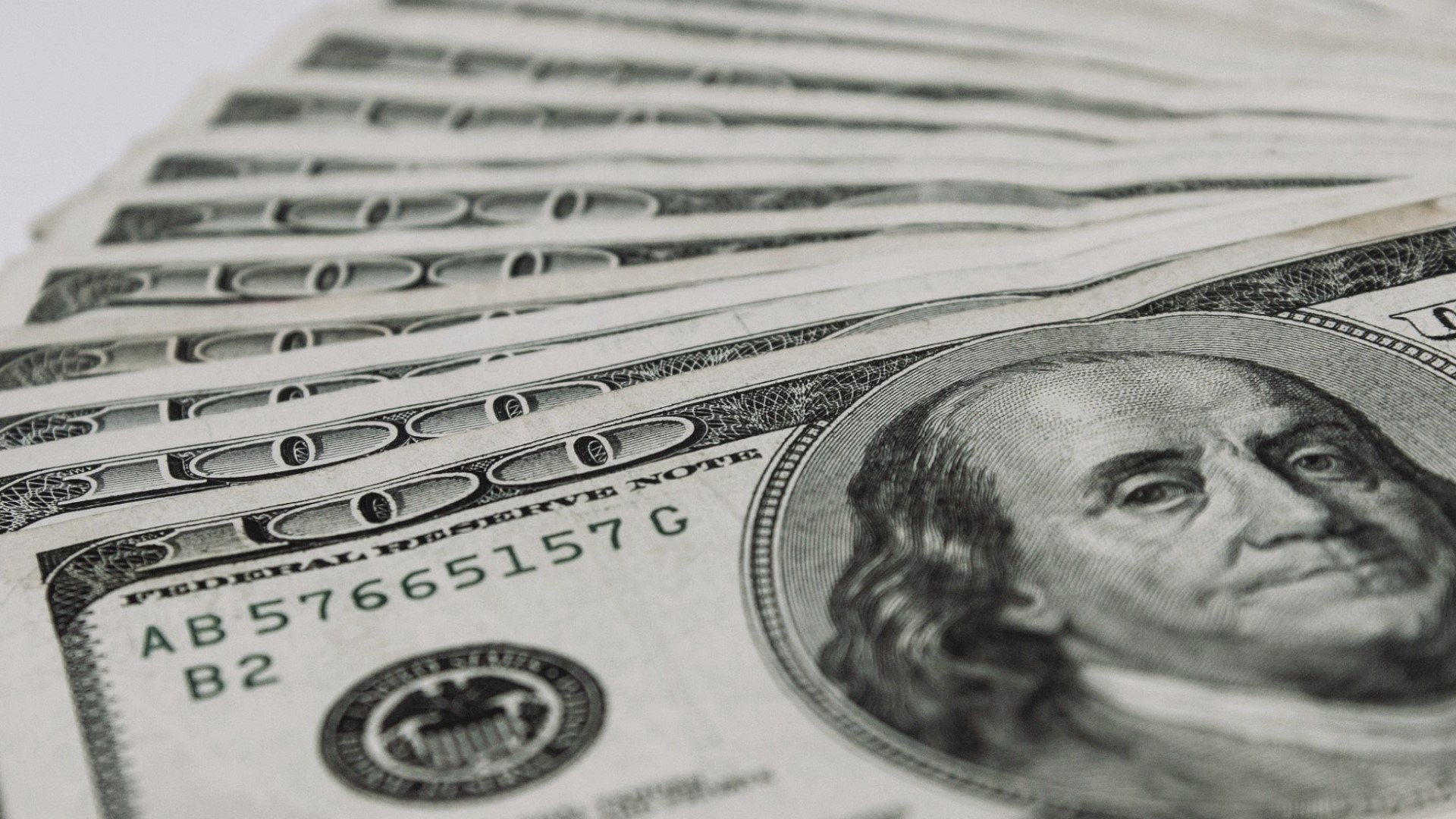 Philanthropist MacKenzie Scott, the ex-wife of Amazon founder and CEO Jeff Bezos, said she has donated nearly $4.2 billion the past four months to help those in need during the COVID-19 pandemic.

Scott, 50, said in a blog post she asked a team of advisors, using a data-driven approach, to help find ways she could give "immediate support to people suffering the economic effects of the crisis." Scott said the result was $4,158,500,000 donated to 384 organizations in all 50 states plus Puerto Rico and Washington, D.C.

"Some are filling basic needs: food banks, emergency relief funds, and support services for those most vulnerable," Scott said in a post on Medium. "Others are addressing long-term systemic inequities that have been deepened by the crisis: debt relief, employment training, credit and financial services for under-resourced communities, education for historically marginalized and underserved people, civil rights advocacy groups, and legal defense funds that take on institutional discrimination."

Scott said she is not finished. She also urged those reading her post to give to organizations "doing remarkable work all across the country."

Scott also noted in her post that while many Americans who were already struggling have been hit hard by the pandemic, billionaires have seen their wealth increase considerably.

America's employers added 245,000 jobs in November, the fewest since April and the fifth straight monthly slowdown. The unemployment rate is at 6.7%. Meanwhile, the Dow Jones closed at 30,199 Tuesday, up substantially from the 18,591 it closed at in late March following a major crash. The Nasdaq closed at an all-time high Tuesday.

Bezos, the wealthiest person in the world, and Scott divorced in January 2019 after 25 years of marriage. Scott ended up with a $35 billion stake in Amazon, the company Bezos founded not long after the couple married.