Louisiana State Police say the pair of crashes happened around 10:30 p.m. Sunday on the Westbank Expressway near MacArthur Avenue. 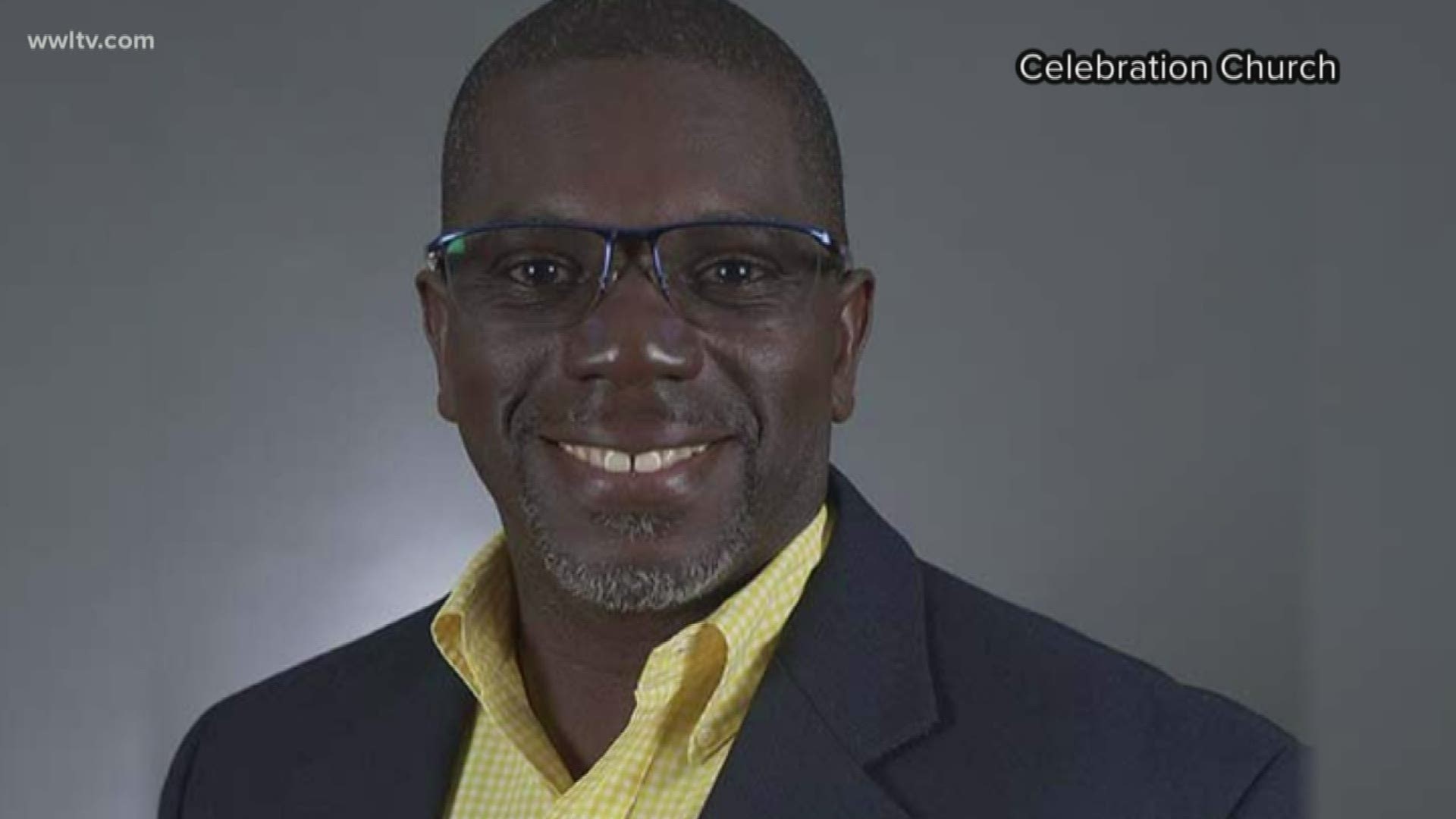 Three men who stopped to help a car in distress on the Westbank Expressway were struck by another car and sent over the side of the expressway to their deaths Sunday night, according to State Police.

The Good Samaritans were identified as 49-year-old Pastor Claude Williams of Celebration Church, 49-year-old William Leinart, a passenger in his car, and 66-year-old Ivan Chopin, who was in another car and also stopped to help. Police said they were killed by a vehicle driven by 40-year-old Todd Williams, who was suspected of being impaired.

State Police said the incident began when a car with three women inside had a malfunction, spun around and ended up facing traffic.

Police said the three men stopped to help the women in the disabled car and did not see Williams' car that struck them. The women apparently did see the suspect’s vehicle heading toward them and ran to safety.

Two other vehicles were struck in the crash, but no other injuries were reported.

"They were probably killed when they were hit," said Ken Lodriguss, a witness who saw both crashes. "The way they were hit, they flew off like a little rag doll. It was a horrible thing to see."

"Let’s pray for them constantly, asking the Lord, the “God of all comfort” (2 Corinthians 1:3) to help them process through their pain and sorrow in the coming weeks, month and years. We will stand with them and assist them in every week in the coming days," Watson wrote.

Watson added that Claude Williams was a "faithful, faith-filled, godly and loving leader and a great example and encourager to many."

Investigators said Todd Williams was not wearing a seatbelt and suffered minor injuries. Police believe he was impaired at the time of the crash and he was booked into the Jefferson Parish Correctional Center on three counts of vehicular homicide, vehicular negligent injuring, careless operation, no seat belt and switched license plate.

The crash remains under investigation.

WWL-TV reporter Meghan Kee can be reached at mkee@wwltv.com;