The man initially had symptoms of the flu, but his condition deteriorated quickly. 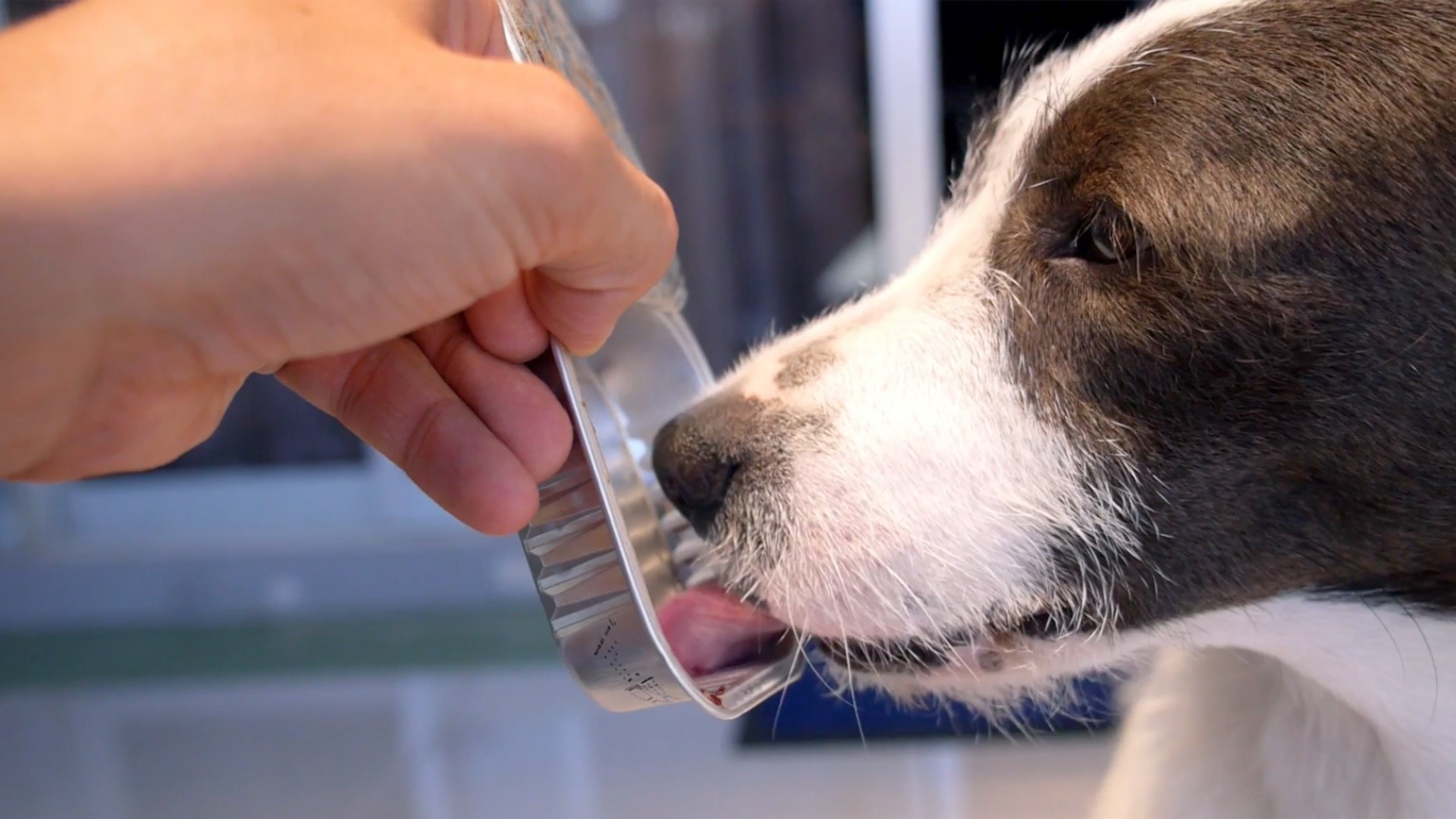 A German man who was considered otherwise healthy died after contracting a rare infection due to being licked by his dog.

The 63-year-old man developed flu-like symptoms after contracting Capnocytophaga canimorsus, according to a study published in the European Journal of Case Reports in Internal Medicine.

The man was hospitalized after three days of fever and difficulty breathing, facial lesions, and aches and pains in his lower extremities.

"He had been touched and licked, but not bitten or injured, by his dog, his only pet, in previous weeks. There was no hospitalization or recent travel abroad," the study reads.

An initial CT scan of his abdomen showed no signs of infection. Thirty hours later, his condition deteriorated. developing encephalopathy, brain damage and paralysis of the intestine.

He also suffered cardiac arrest, but was resuscitated and put on a ventilator, but suffered severe low blood pressure.

By his fourth day in the hospital, blood cultures identified the man had contracted capnocytophaga canimorsus. The infection most commonly affects people with weak immune systems, histories alcoholism or who have had their spleens removed. Doctors determined none of these were the case in the patient.

The man started experiencing epidermolysis over his entire body. Epidermolysis involves extensive blistering of the skin and mucous membranes and is more commonly seen in children.

Eventually, blood flow to the man's spleen was compromised and his extremities were hit with gangrene. A CT scan also found injury to the brain had increased.

The man's family decided to end aggressive treatment and he died after 16 days in the hospital.

The CDC says, in rare cases, capnocytophaga canimorsus can spread to people through bites, scratches, or close contact from a dog or cat. Most infections happen in people over 40, but have been known to happen in young children. It can also be dangerous to unborn children in the last few weeks of pregnancy if the mother contracts the infection. But the CDC stresses that most people who have contact with a dog or cat do not become sick.

The study authors say pet owners who have flu-like symptoms should seek immediate medical attention if symptoms go beyond just the flu -- in the case of this man, difficulty breathing or unusual skin lesions.  Doctors who see such patients are urged to ask about the patient's contacts with dogs and cats.